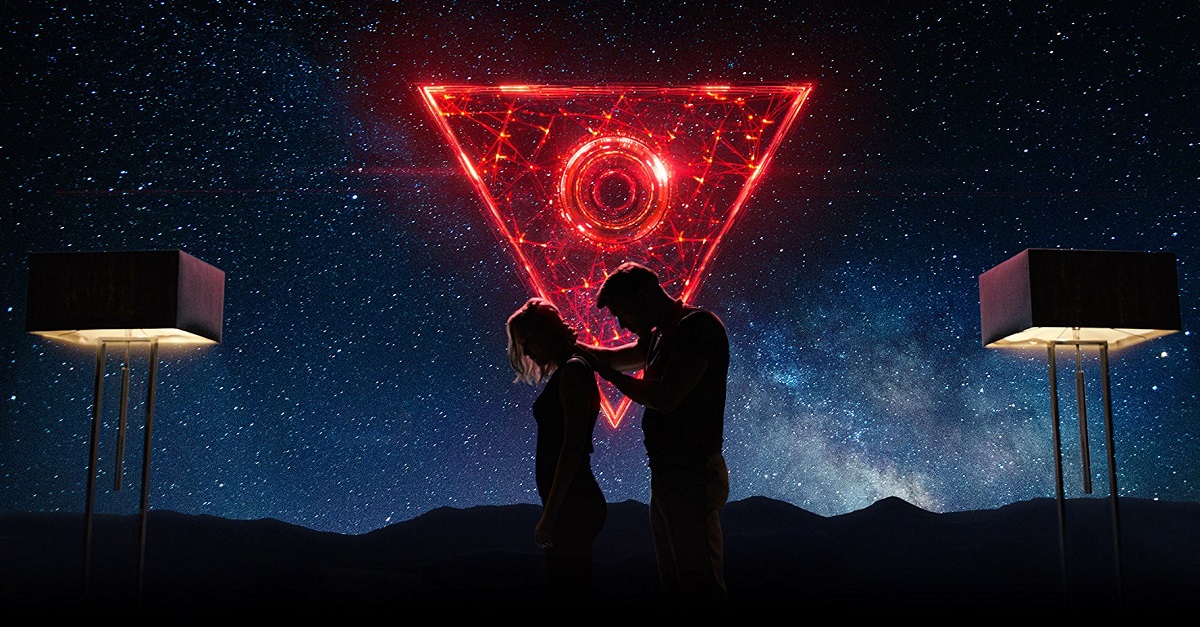 No bars. No guards. No escape.

Netflix can’t stop, won’t stop churning out quality movies and TV shows, and this looks to be no exception.

Set in a futuristic smart house run by an AI program, ‘Tau’ follows a woman, played by Maika Monroe, who’s trying to escape by befriending the program that controls the house.

As the trailer suggests, Tau is a lot less friendly than Amazon’s Alexa:

Always thought you’d have to be a complete lunatic to keep one of these AI robots in your home, and ‘Tau’ does nothing to change my opinion. Although it would be kinda cool to have the thing voiced by Gary Oldman.

If you’re stuck for completely screwed up thrillers to watch until June 29th, check out our rundown of 10 Films That Will Make You Lose Faith In Life Itself.