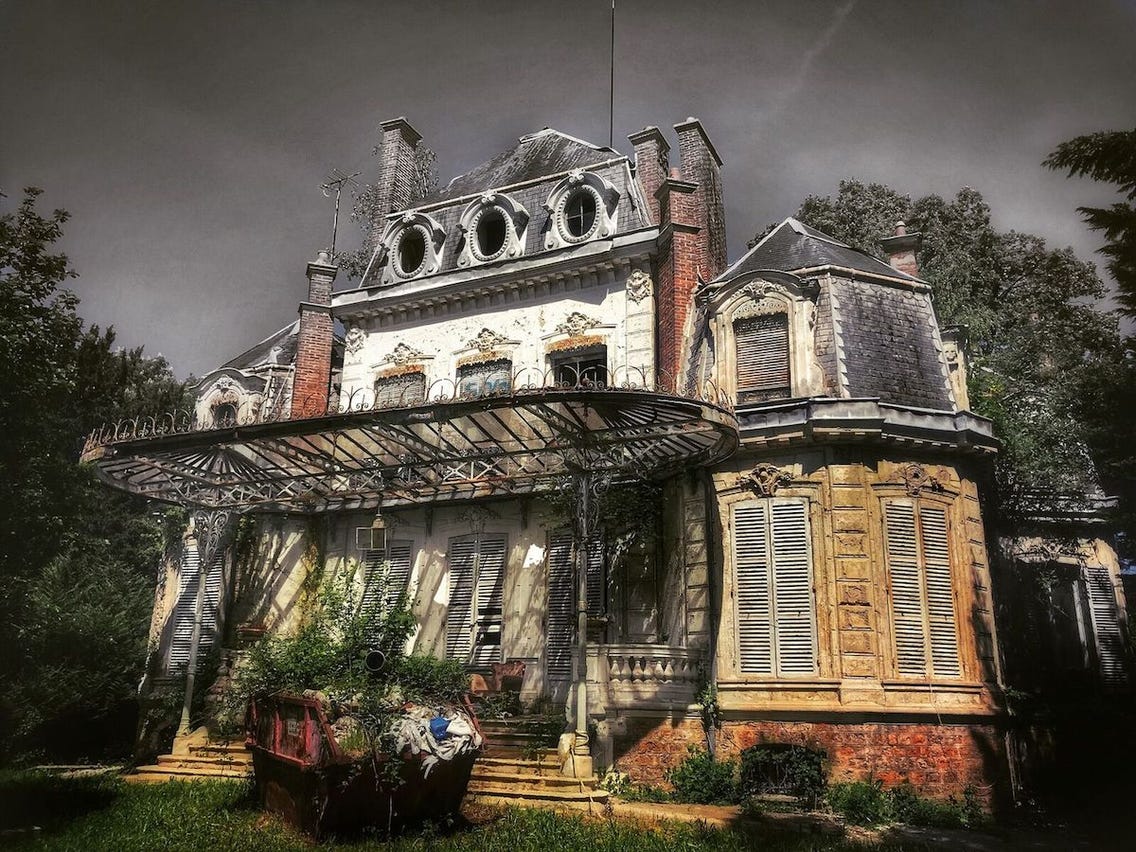 Everyone loves a good Netflix documentary and most people love a good haunted house, so it seems like a great idea to throw the two together doesn’t it?

This is exactly what the streaming platform has decided to do with the recent announcement that director Joe Berlinger would be teaming up with the company to direct a new show focussing on the most haunted places in America. You might remember knowing Joe’s name from the smash hit ‘Conversations With a Killer: The Ted Bundy Tapes’ and the feature-length film on Bundy’s life starring Zac Efron ‘Extremely Wicked, Shockingly Evil and Vile’. Sounds like they’ve got the right man for the job there hey

Here’s all the information we have so far about the TV Show:

The untitled series is described as a gritty and meticulous study of some of America’s most notorious haunted locations. 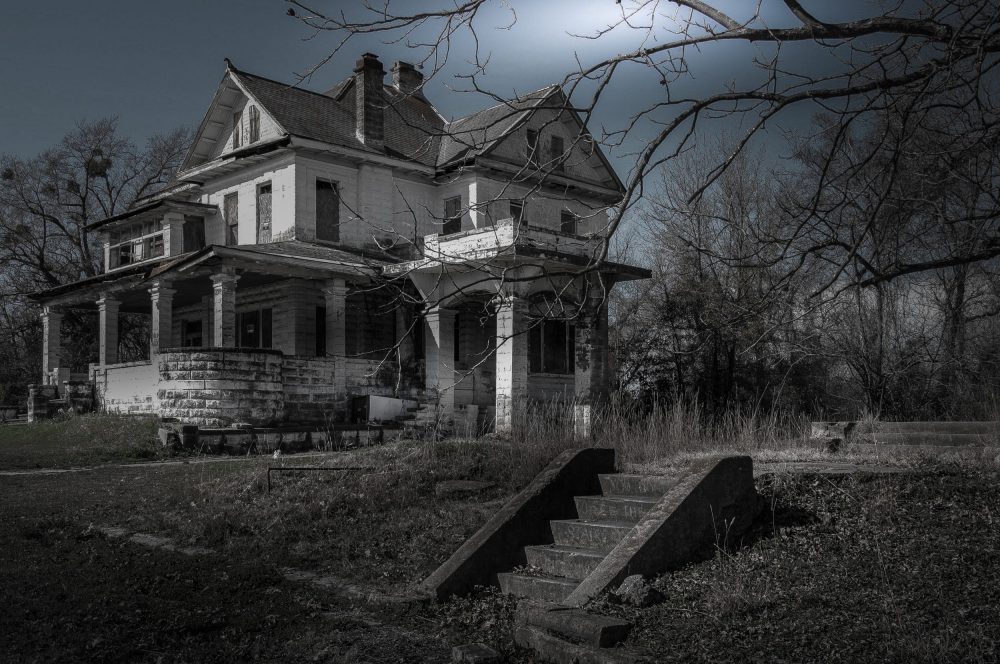 Really not giving much away there are they, but given the nature of the subject matter and who is behind the show they don’t really need to do they? It’s going to be good if you like your haunted houses and there’s a definite audience out there that do.

I imagine this will probably premiere around Halloween next year as that’s the perfect time for it and gives them about a year to make it which sounds about the right timeframe. Start getting excited but not too excited.

For more of the same, check out the world’s most extreme haunted house and its new attraction ‘Desolation’. Ouch.