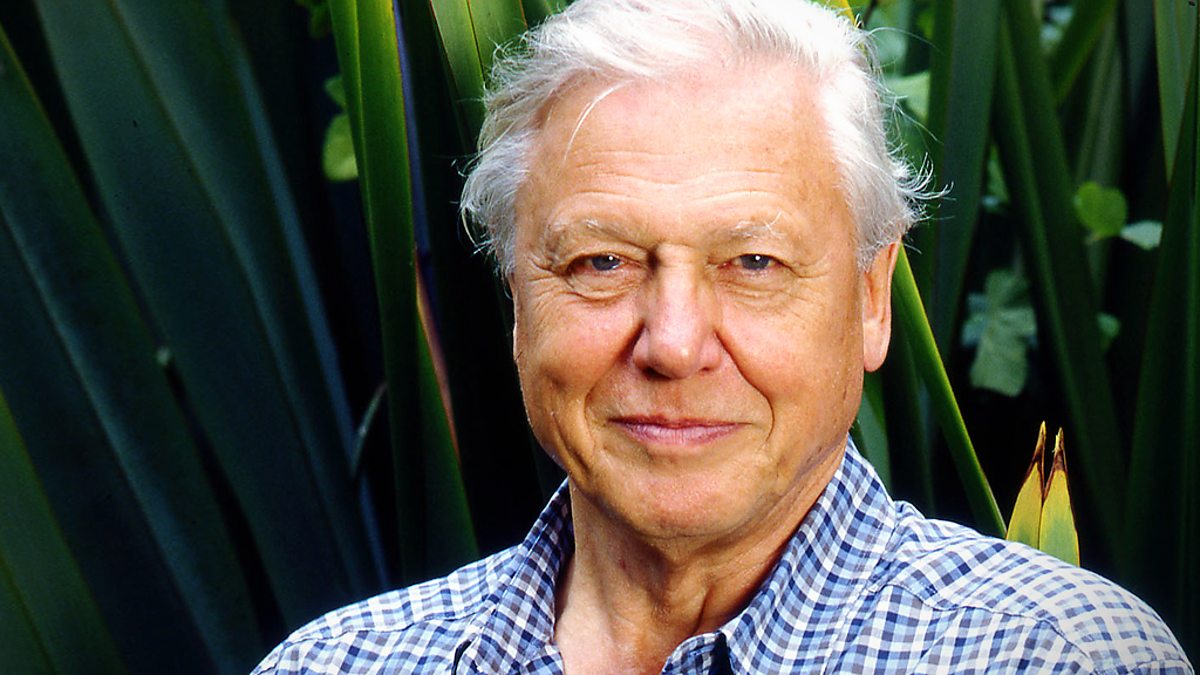 It’s called ”David Attenborough: A Life On Our Planet’.

Even at 93, David Attenborough is one of the most in demand documentary makers out there and seems to be partnering with every network around after he just announced his return to Netflix with a documentary about his life.

‘David Attenborough: A Life On Our Planet’ will examine the story of a man who has seen more of the natural world than any other from his own perspective. Here’s what Executive Producer at Silverback Films Keith Scholey had to say about the project: 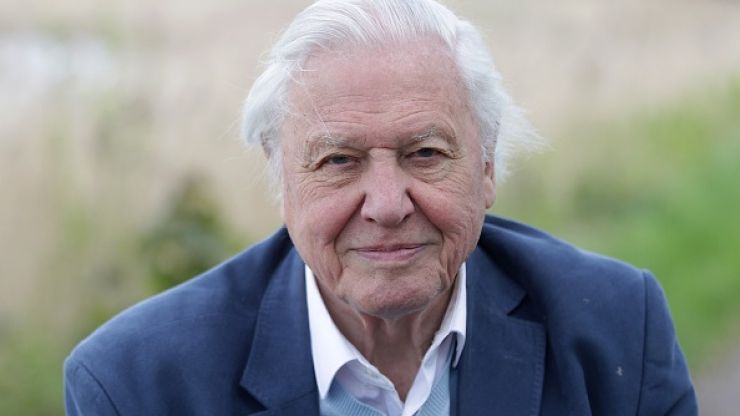 I’ve worked with David on many projects throughout my career, but to collaborate on this film, which is so important at this time, has been a real privilege.

At 93 years old, his knowledge and insight of the natural world remains as relevant and cherished today as it was the first time he introduced the British public to pangolins and sloths on television.

This new film will bring together those historic moments with his views on the current problems our natural world faces and how we can solve them.

Sounds epic, right? There’s no trailer yet for the movie unfortunately, but we do know that it won’t be long until we get to see it as it’s scheduled to premiere at London’s Royal Albert Hall next spring before its release on Netflix. Presumably there will be a trailer to get us hyped before then as well. Can’t wait.

For more of the same, check out David opening up about his recent health problems. Sad.