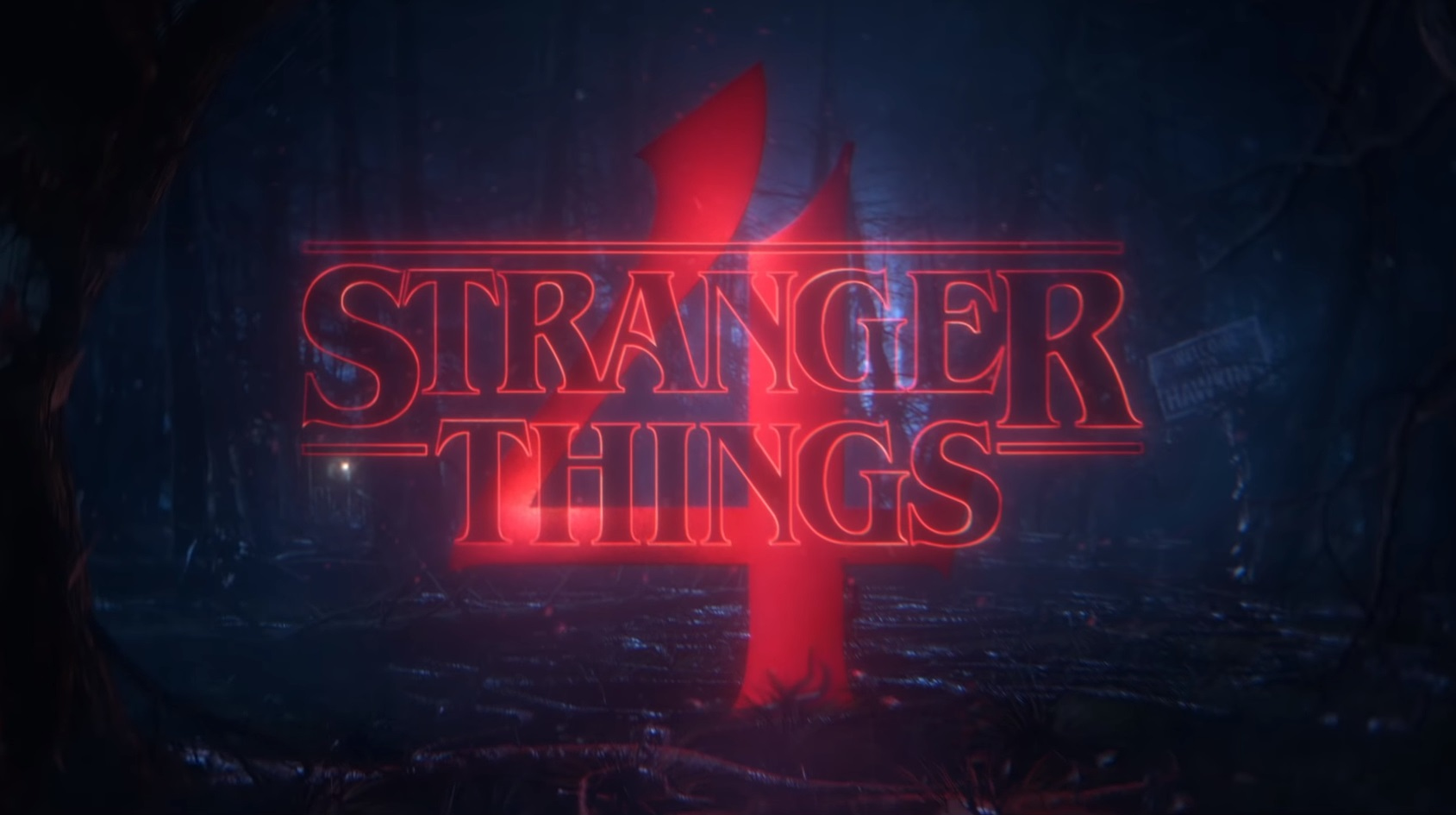 We’re not in Hawkins anymore.

Whilst it was never really in doubt that Netflix would renew Stranger Things for a fourth season considering it’s pretty much their most popular show ever, some people out there were worried about the fact that the announcement hadn’t yet arrived following the third season.

Needless to say though, the fourth season is going ahead and Netflix yesterday decided to announce the news with the following teaser trailer:

Yeah well you didn’t expect them to actually have any footage of the fourth season did you, but those five words have certainly got fans talking: if they’re not in Hawkins anymore, then where are they?

Obviously the end of season three and the heavy involvement of Russians during its entirety might hint that the gang are heading over to Russia to possibly reduce Hopper, but that seems kind of unlikely given the height of Russian/US tensions at the time that the show is set.

Maybe they’re heading into the Upside Down for some of the season? Again, not really sure how that would work out as they haven’t really explored that at all during the whole of the show’s run, but I suppose it might be nice to finally understand what it’s all about and to stop being so vague about it all.

Probably gonna have to wait at least a couple of years this series is released though whatever happens sadly. Be worth the wait though.

For more of the same, check out this Bad Lip Reading of Stranger Things. Really is something else.