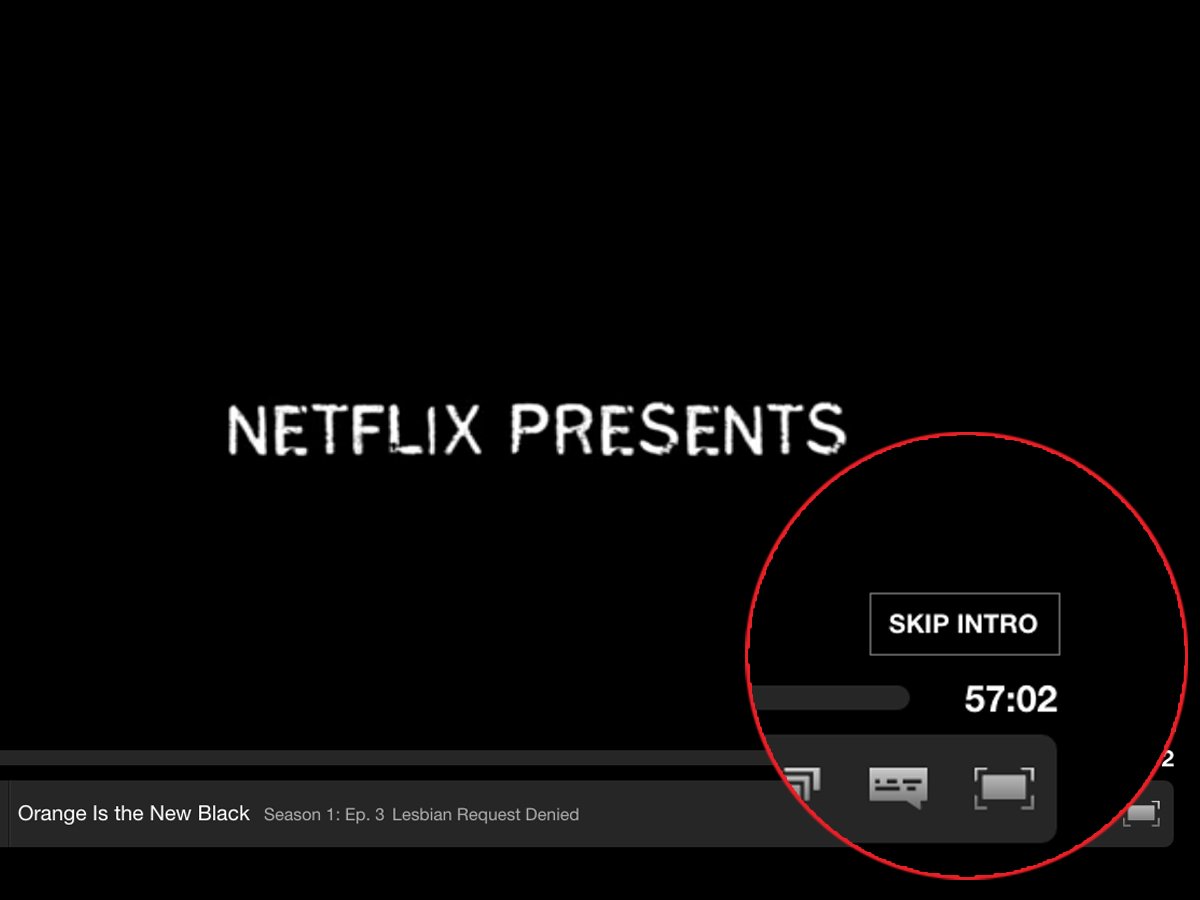 Netflix already makes watching TV easy, but a new feature has just introduced a way to save even more precious binge time.

The streaming site is testing a button which will allow viewers to skip the opening credits on TV shows. We all know the pain of sitting through a hundred episodes of our favourite TV shows, only to have to watch the same opening song again and again and again.

Realising the frustration, Netflix is testing its skip intro feature on shows such as ‘House of Cards’ and ‘Marvel’s Iron Fist’. A Netflix spokesperson said the feature is one of hundreds which the company is testing out.

Another feature includes replacement of the star rating, which will change to a thumbs up and thumbs down system instead. With regards to the skip intro feature, it looks like the online community are already on board:

However, there is one minor problem:

Netflix added a "skip intro" button. Innovative but how will the next generation know how Will Smith became the Fresh Prince of Bel Air?!?!

Damn straight – that song is a classic, and there’s no way the younger generation will learn all the lyrics like we did if they aren’t made to watch it on repeat. Perhaps Netflix should think about avoiding the skip intro feature when it comes to the Fresh Prince.

To listen to a heavy metal version of the Fresh Prince theme tune, click HERE.