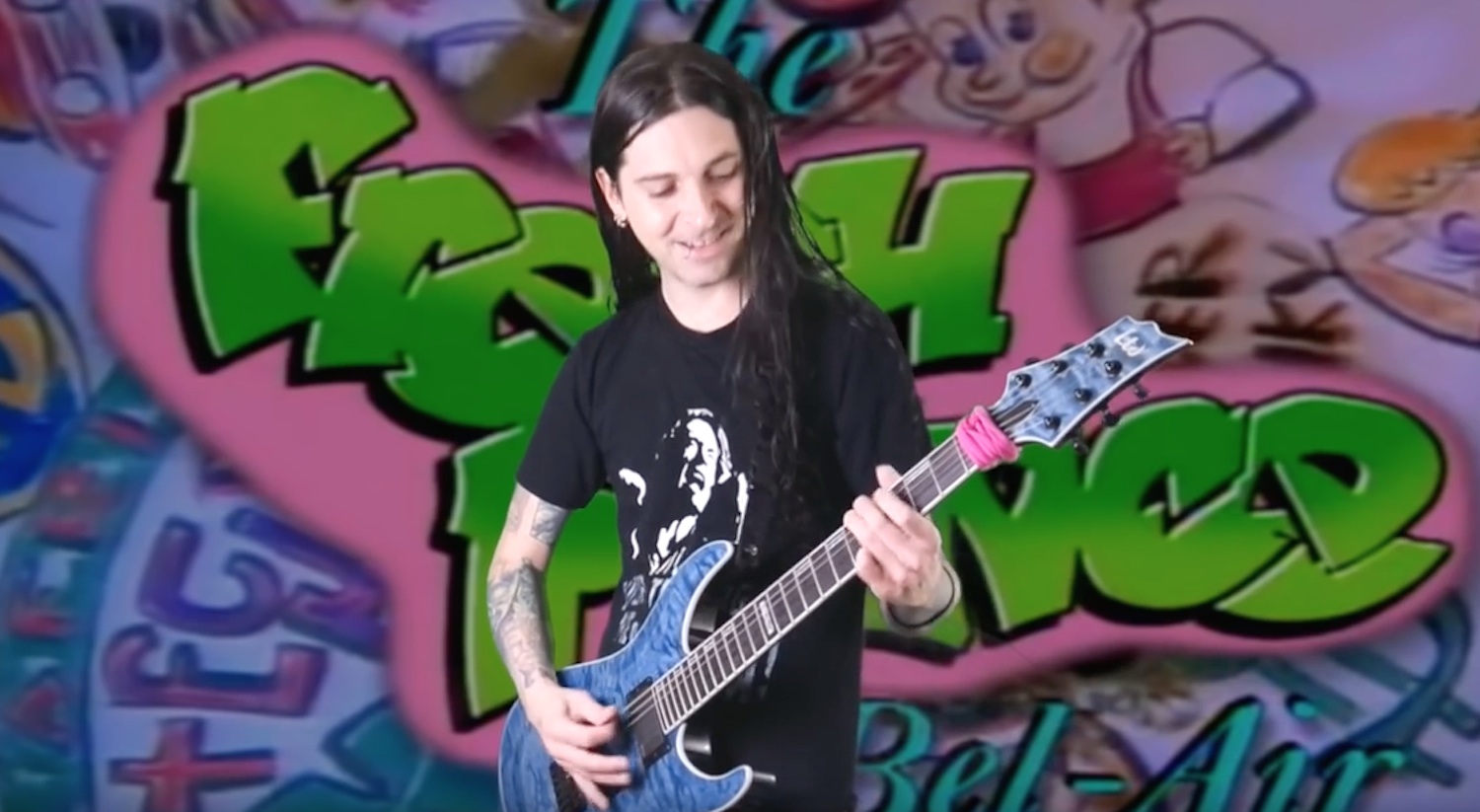 Guys recording metal covers of your favourite TV show and video game theme music is nothing new, but it’s always a surprise when a new one comes out because you’re left thinking ‘why the hell has it taken so long for somebody to do this?’

A dude named Erock has decided that after four years of requests, it was finally time to tackle the Fresh Prince Theme Music in metal and he’s absolutely nailed it with this version, putting in some sweet licks, solos and breakdowns over Will Smith’s legendary rap. It starts off a bit shit but seriously stick with it because he ends up absolutely killing it.

Nailed it huh? And how happy does he look when he’s playing it? I bet he just loves rocking out to the Fresh Prince music. Kinda wanna go and see it live really so I can join in by doing the Carlton whilst head banging.

For more of the same, check out this heavy metal version of the Super Mario theme.