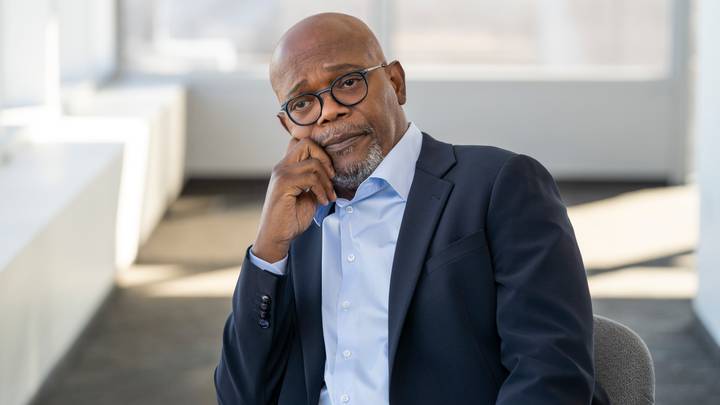 Everyone can probably agree that 2020 has been a particularly dogshit year and who out there do we have to satirise it for us better than Charlie Brooker?

The ‘Black Mirror’ and ‘Screenwipe’ creator has quickly cut together a 70 minute documentary called ‘Death To 2020’ for Netflix that will premiere on Sunday 27th December. Hugh Grant, Lisa Kudrow, Joe Keery and Samuel L. Jackson are all slated to appear and they’ve just dropped the first proper trailer for it where topics such as US election, the Black Lives Matter movement, the rise of TikTok, Parasite‘s Oscar win, the royal family and the Australian wildfires are all discussed.

You can scope the trailer below and see what Brooker had to say about it underneath that:

Those who only know me through Black Mirror may not realise that when not writing speculative sci-fi about people frowning at smartphones, I’ve spent years making comedy shows in the UK – including many topical comedy specials.

So to me, Death to 2020 feels like the collision of several different strands… Do strands ‘collide’? No. Apologies.

But the approach for this is quite different to most of the topical comedy I’ve done in the past. For one thing, I’m not on screen presenting it – a particular relief to anyone watching in 4K – and it’s more character-based.

Sounds like it’s going to be another television event of 2020 really doesn’t it? Considering we’re all stuck at home for the foreseeable future, expect everyone to be talking about this when it drops on Sunday. What else are we going to be doing? Death to 2020, Long Live 2020?

For more of the same, check out this video of a woman with a face mask around her neck and a bikini attacking a car and then sucking on the gas cap. Great metaphor for 2020.