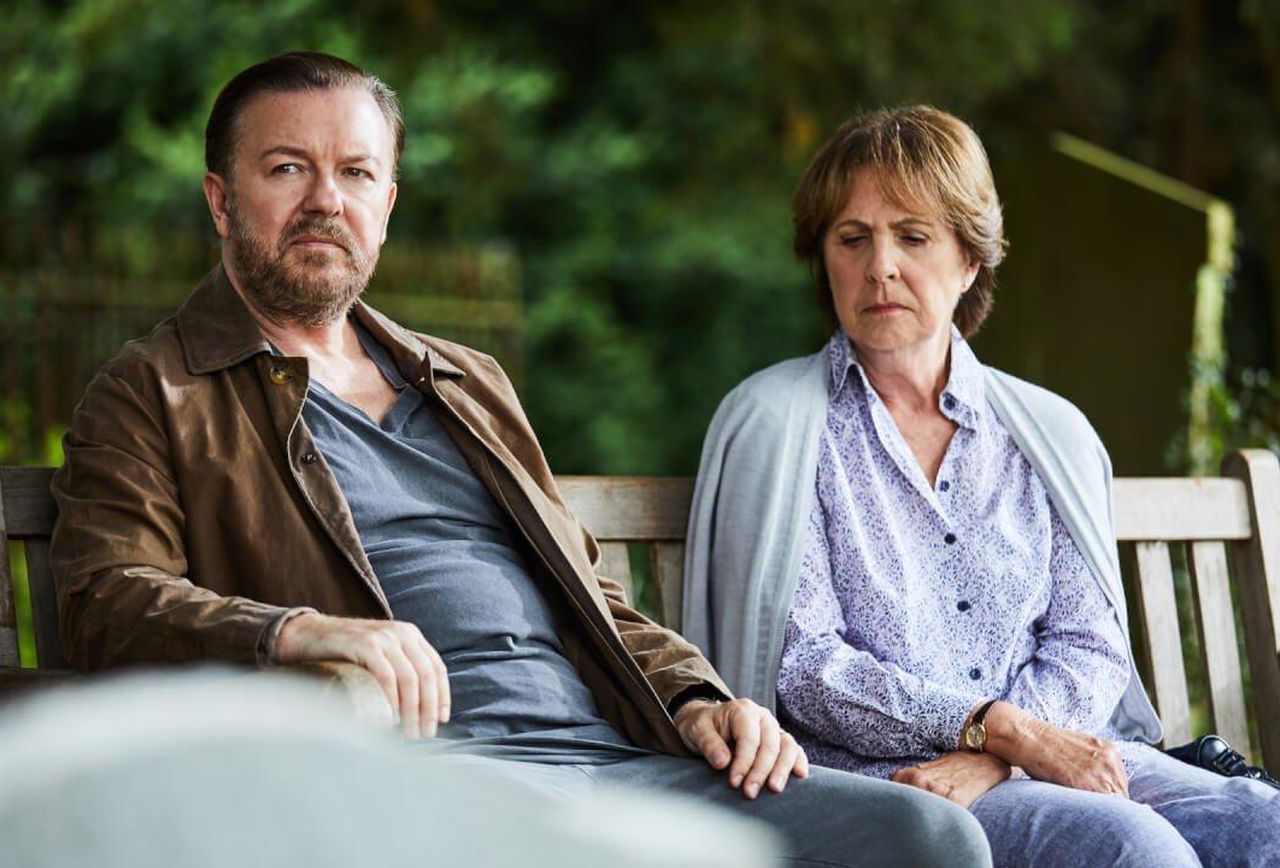 Ricky Gervais has been fairly hit or miss since The Office, but most people seem to be agreeing that his last Netflix series After Life was a welcome return to form and are eager to hear about plans for a follow up.

Well, Gervais himself has already tweeted that he had started writing it a couple of weeks ago, but now Netflix themselves have come forward with the official announcement that they will be continuing their partnership with Gervais and airing season two of the show in 2020. The second season will consist of six episodes and feature Gervais’s Tony continuing to say exactly what he means to people.

Here’s what Ted Sarandos, Chief Content Officer for Netflix said about it: 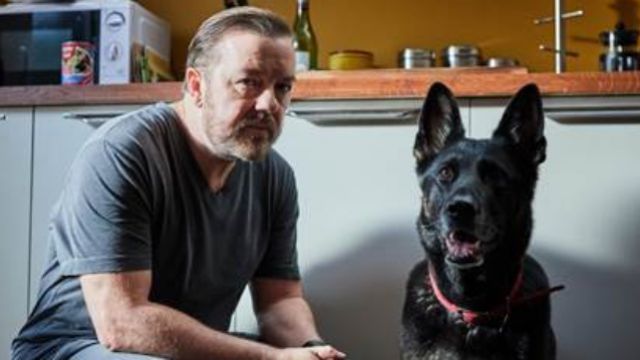 After Life has moved audiences from laughter to tears around the world and we are thrilled to announce that Ricky Gervais will be back with a second season on Netflix.

We are so proud to play host to Ricky’s brilliant stand up comedy, specials, original films and series and join in the joy of the fans with his latest hit.

Sure we’re all thrilled too that’s it going to be coming back to our screens so quickly, although 2020 could mean the ass end of 2020. Let’s hope it’s a bit sooner than that hey, but I suppose until then we’ve got all of Gervais’s previous efforts to look through on Netflix, if that’s what turns you on.

For more Gervais, check him out making a dead baby joke and kinda fucking it up. Nice one dude.