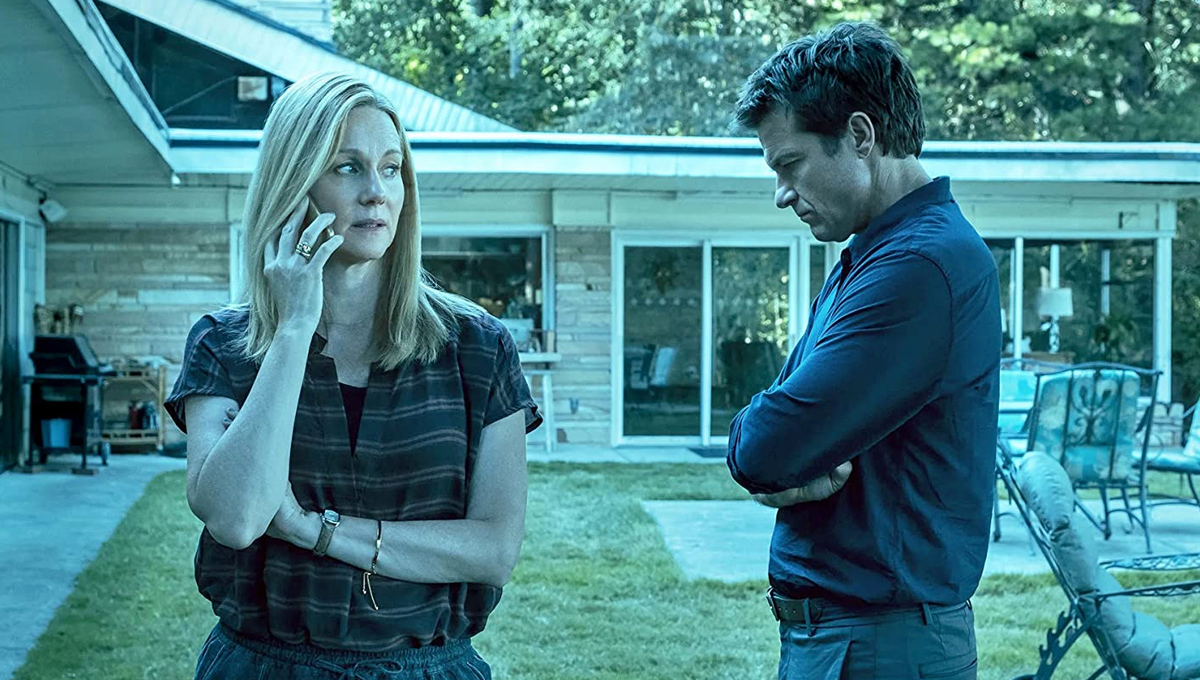 ‘Ozark’ has been a huge ratings hit for Netflix since it debuted a few years ago, so it’s no surprise that it’s being renewed for another series – it might be somewhat of a surprise that this is going to be the final season though.

Netflix announced the news via a tweet, saying the following:

Did the maths for you and it turns out that means there will be FOURTEEN more episodes!!

Yeah not sure what to make of that. It did genuinely seem like there were going to be at least a couple more seasons as it seemed like there was quite a lot more of the story to tell, but sometimes it is better to let these things end on a high note rather than dragging them out so they descend into mediocrity.

Not a fan of the whole ‘splitting up the final season’ vibe though. Didn’t like it with ‘Breaking Bad’ or ‘The Sopranos’ and not liking it here. Why not just film an extra couple of episodes and call it season 4 and season 5? You’re probably gonna have to wait the same amount of time between episodes anyway so what’s the difference? Really bugs me that.

For more of the same, check out ‘White Lines’ which was described as a cross between ‘Ozark’ and ‘Money Heist’. Interesting.