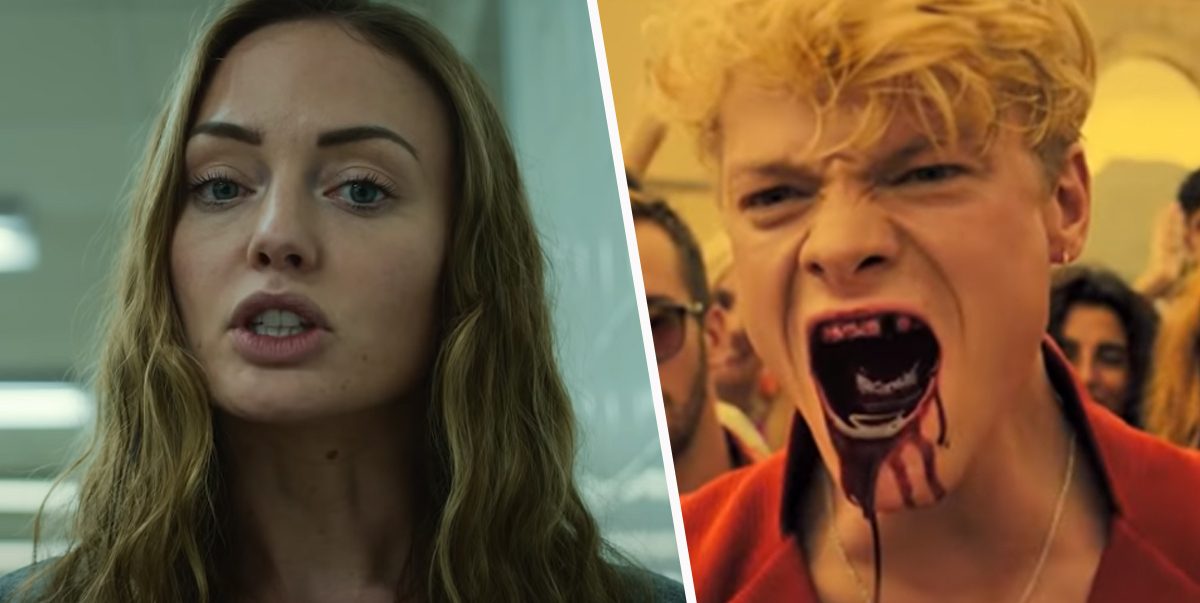 There’s no denying that ‘Money Heist’ and ‘Ozark’ are two of the best shows available on Netflix, so it makes perfect sense that a new show that looks a bit like ‘Ozark’ from the creator of ‘Money Heist’ is probably going to be pretty special.

‘White Lines’ is a new 10 part crime series from director Alex Pina which revolves around a woman travelling leaving her quiet life in Manchester to travel to Ibiza after the body of her brother is finally found 20 years after he disappeared. Once there she has to piece together the last days of his life to try and figure out exactly what happened to him, and from the looks of the trailer it seems like this involves a whole load of cocaine, a bunch of people getting killed and some weird looking sex parties:

Yeah I think I’m in on that. The way that they frame the trailer to ‘Unchained  Melody’ does make it look kinda goofy and a bit less dramatic and gritty than the actual show will end up being, but that does seem to be the way that a lot of the trailers are going these days.

I think with the team announced who are involved with it and the subject matter that it’s probably going to be worth tuning in and in all honesty what else am I going to be spending my time doing instead? Exactly.

For more of the same, check out the first look at ‘Space Force’. That’s probably going to be really good too.