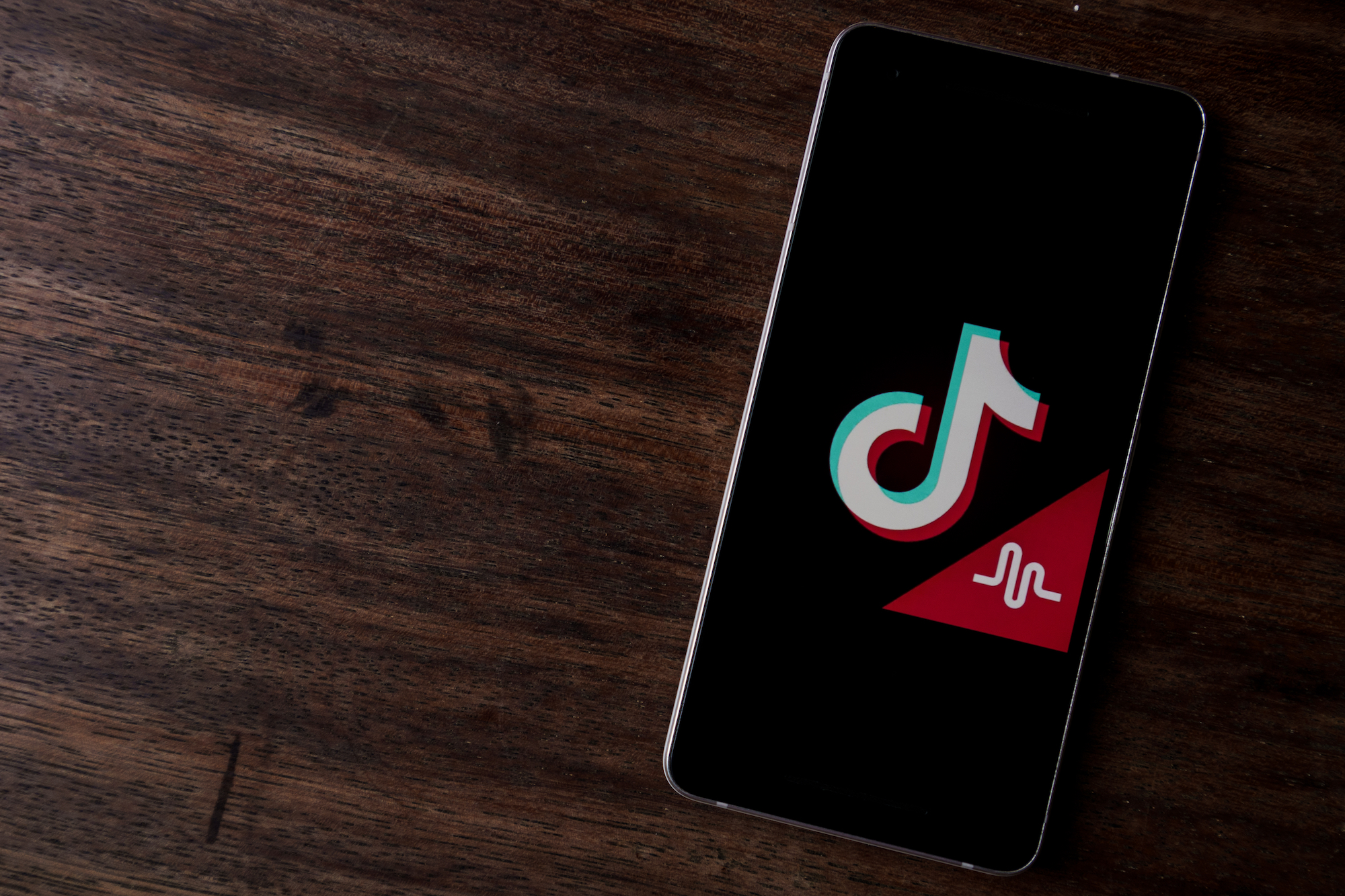 This needs sorting out.

There’s been a lot of talk about TikTok over the past couple of days and whether it’s a legit social media platform and not just selling all our personal information to the Chinese, but here’s another reason why apparently it’s not that cool: a Nazi song just went viral with over 7 million views.

The collection of videos featured a seriously anti-semitic song that featured the lyrics ‘we’re going on a trip to a place called Auschwitz, it’s shower time.’ Grim.

The videos were viewed over 7 million times before the platform eventually figured out what was going on with them and decided to pull them. I guess it’s good that it took action but kind of worrying that they had spread so far before they did. Need to get some more staff in to monitor that shit China.

I did question whether the song might have somehow been unwittingly used by some idiot kids because it had a good beat or something, but it turns out that one video featured a giant robot scorpion with a swastika on its tail attacking people and another was a shooting game that showed people being killed by a green gas. Guess there’s not really any misinterpreting that is there?

The chief executive of Modern Impact Michael Priem criticised TikTok for allowing the video to gain so much traction and said more must be done to stop the spread of hate filled videos like this one: 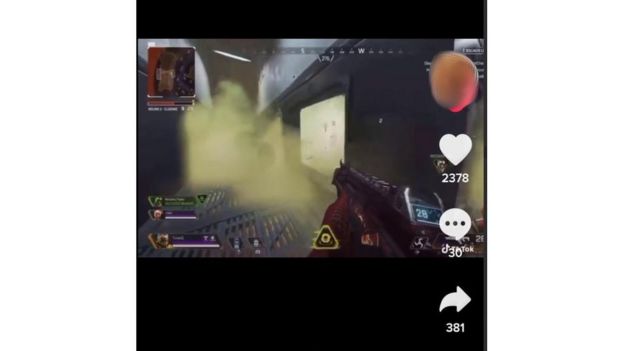 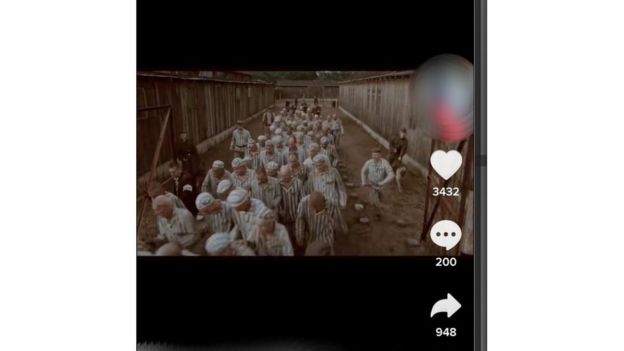 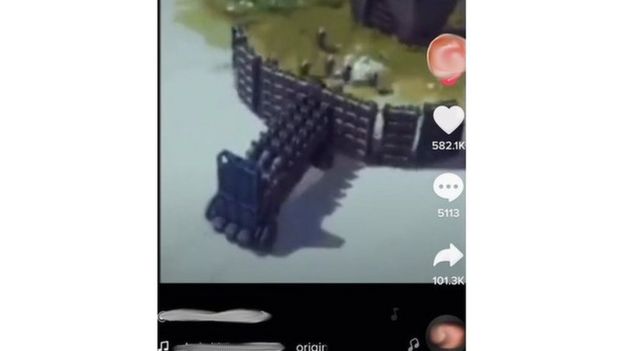 TikTok is not revealing their algorithms or strategy behind content. But it’s widely believed that it’s similar to other commonly used models that collect data on our content consumption and peers influenced network.

As specific videos gain momentum the algorithm then promotes them more widely across the platform. Hence the users intuitively asking each other to ‘help this go viral’. The problems rest then on the content filtering.

Damn straight. TikTok have pledged to improve their curve the flow of hate speech and I suppose you can argue that it’s hard to catch everything when there’s so much content going up on it, but if you want to keep everyone safe from shit like that then you either need to only allow the uploads you can police or hire more staff to police them. Seems simple, but I guess money doesn’t work like that does it?

For more of the same, check out this alleged Neo Nazi donut shop in Leeds. That was a strange one.