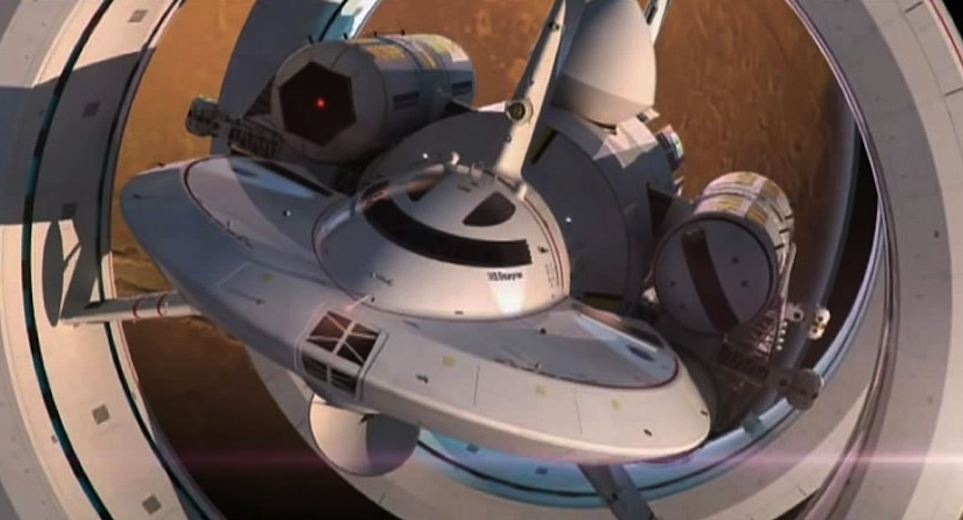 A NASA scientist has designed a spaceship that he reckons could travel faster than light. That’s warp speed commander.

Obviously these designs are still in the very, very early developmental stages, but even so the fact that we’re even talking about them is pretty spectacular. The idea belongs to Dr Harold ‘Sonny’ White, who has used the ideas of a Mexican physicist called Miguel Alcubierre to create what he’s termed the ISX Enterprise.

Alcubierre’s theory proposed harnessing massive amounts of energy to create a ‘bubble’ in between the fabric of time that would allow the spacecraft to rip across the galaxy way faster than it could do currently. Both space and time are the sources of great pressure, which yield a pathway that acts as a kind of moving walkway for the ship. Hi tech.

Previous ideas about creating this kind of technology had proposed that the amount of energy needed to create this kind of a bubble would need to be the size of a planet, but White’s revised theory thinks that it would only need the equivalent energy of the size of a car. The laws of energy and how to interpret them are obviously a big stumbling block in this technology, but the fact that they’re looking into it is something to get excited about. Or maybe at least for your grandchildren to get excited about.

Dr White and his team are currently working on exploiting this loophole and at the moment have ‘initiated an interferometer test bed that will try to generate and detect a microscopic instance of a little warp bubble using an instrument called the White-Juday Warp Field Interferometer,’ whatever that means.

â˜› More Future Technology: Teleportation Technology Might Be Closer Than You Think 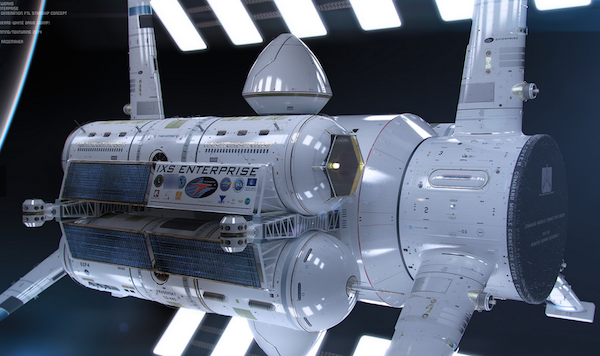 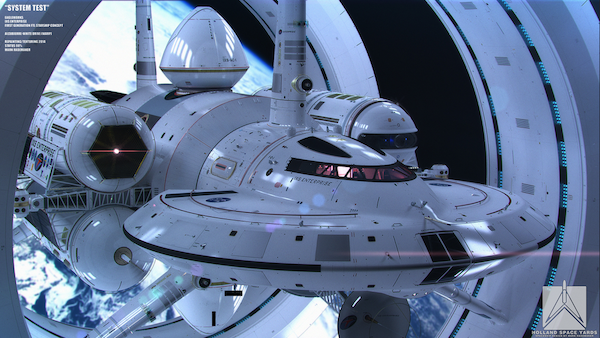 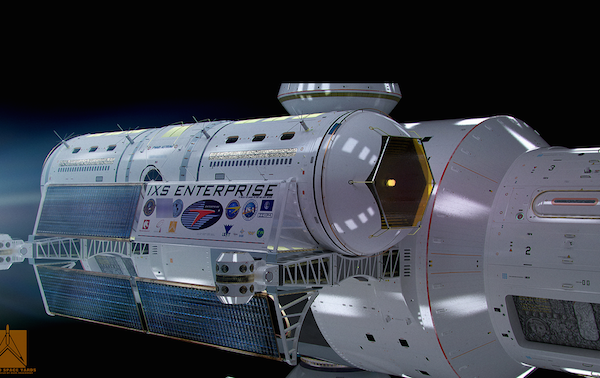 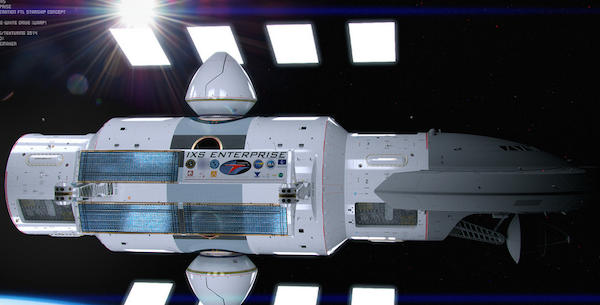 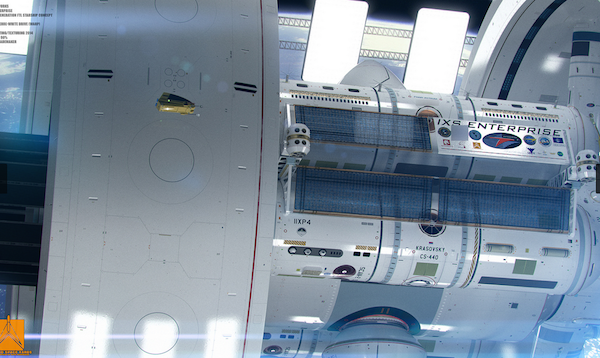 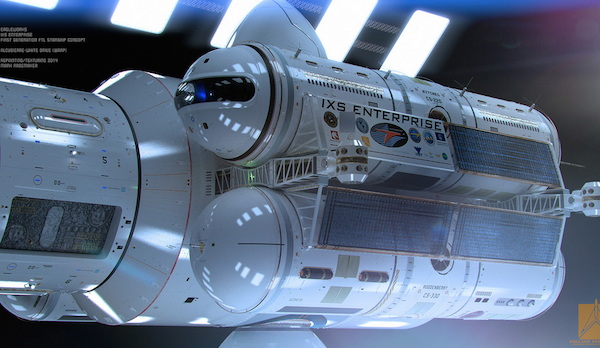 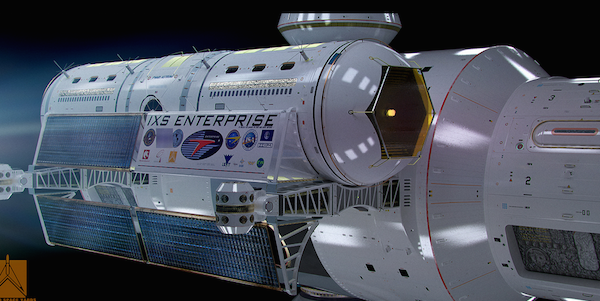