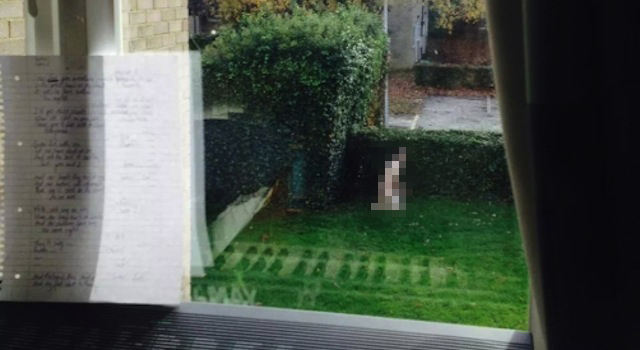 Do you know this man?

An unnamed and ungendered student from the University of Kent has uploaded a picture of a naked man jerking off in their front garden. Allegedly the post stated that the man was dropped off in a car and then jumped over the fence to get in this position but there aren’t any screenshots of it so that isn’t 100%. The police have opened an investigation into it because quite frankly it’s quite weird behaviour and the people of Kent should probably be pretty worried.

Here’s what they had to say about it, in a typically useless statement:

Kent Police received a report at 2.30pm of a man indecently exposing himself in the Park Wood area of Canterbury on Friday November 7.

The incident is reported to have occurred at 12pm.

We all know you just clicked here to see the picture though, so check it out below. Pretty filthy right? If anyone can shed any light why so many people are walking around naked nowadays let us know. 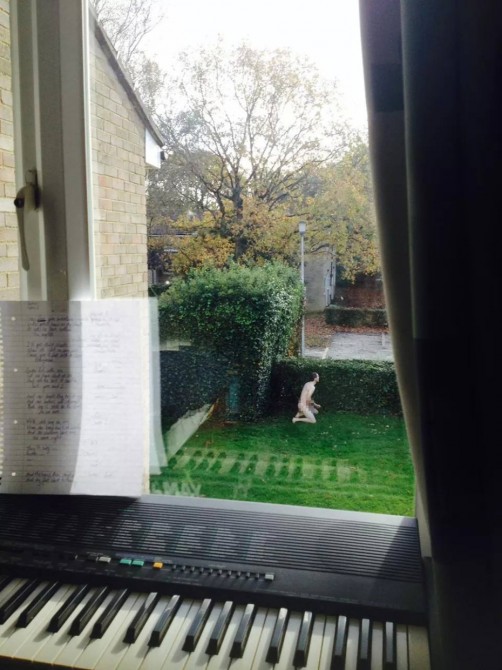