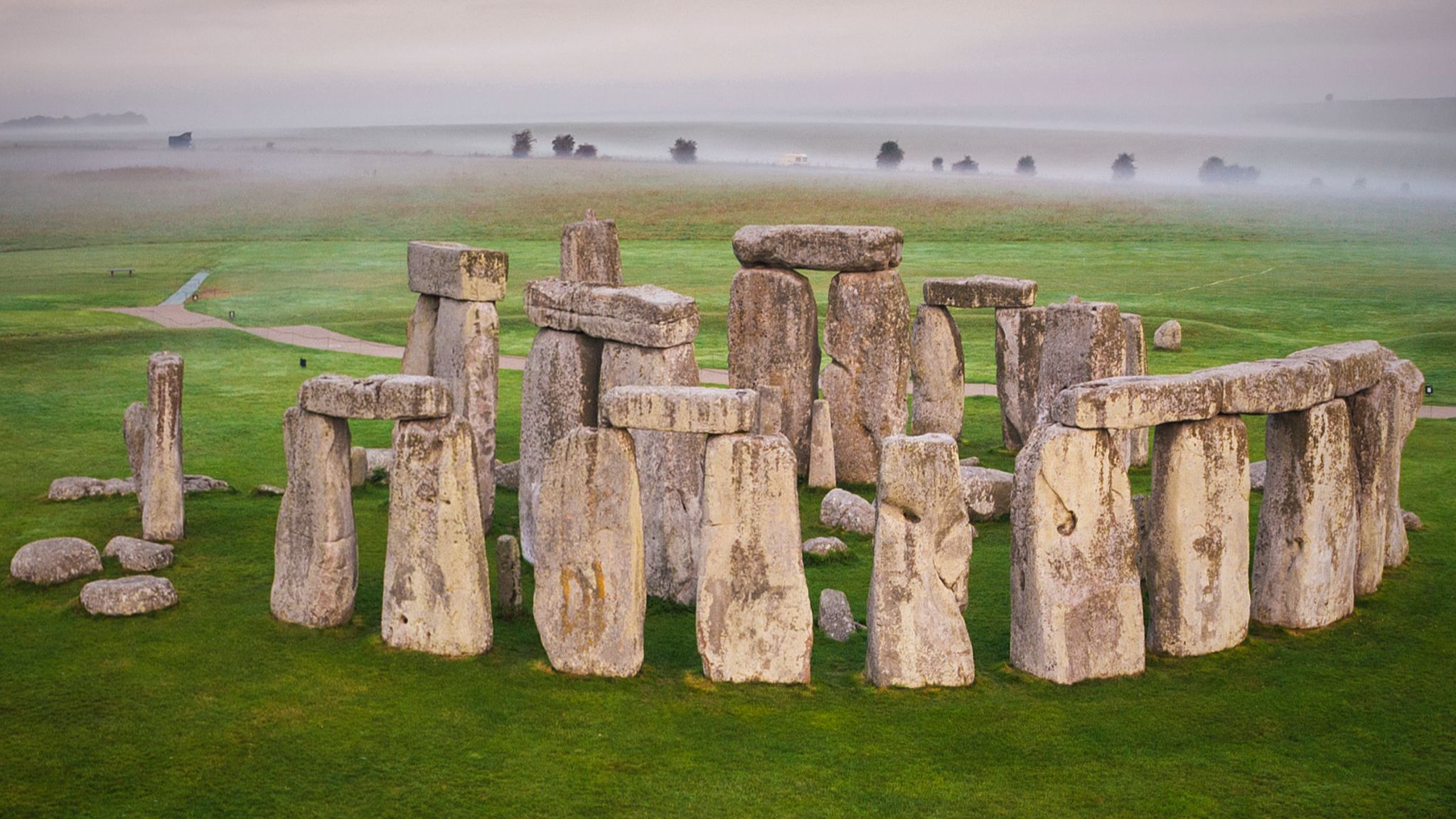 For as long as I can remember, people have lost their minds over the construction of Stonehenge and how huge rocks that are only found miles and miles away from the site were transported there and erected thousands of years ago, but it seems like a team of archaelogists have finally cracked the riddle.

A study that was just published in Science Advances has used a new technology called portable X-ray fluorescence spectrometry to determine that the massive lintels were actually moved to the site from a two square mile of woodland that’s only fifteen miles away, just south of the village of Lockeridge, Wiltshire. Apparently, there’s a flat route from the woodland to the Stonehenge site and the the blocks were able to be rolled along on logs and because it was only fifteen miles away, this is a lot more realistic than when they thought the rocks came from a site west of London called the Marlborough downs.

The scientists were able to figure this out as the new technology enables them to compare samples of rocks more accurately then ever before, meaning that the sarsen stone that the lintels are made out of could be pinpointed to the West Woods in Wiltshire. One of the scientists involved with the project , Dr David Nash from Brighton University, said the following: 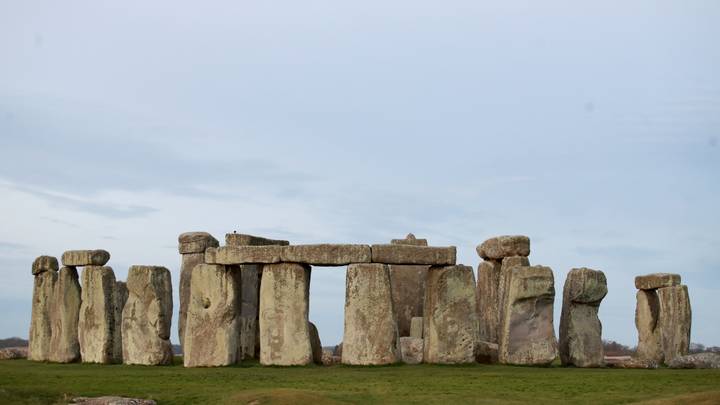 Until recently we did not know it was possible to provenance a stone like sarsen.

It has been really exciting to use 21st century science to understand the Neolithic past and answer a question that archaeologists have been debating for centuries.

Yeah, when you put it like that it really does sound exciting David.

All jokes aside though, peolpe have been puzzled by the formation of Stonehenge for centuries now, so this is legitimately a massive breakthrough in that. Sure some people will never be satisfied and still argue that it’s something to do with aliens and the pyramids or whatever though I’m sure and we should probably let them because it’s always a good laugh to see what crap they’re spouting. Never gets old.

For more of the same, check out these photos that apparently proved Stonehenge was built in the 1950s. What you saying about those now boys?