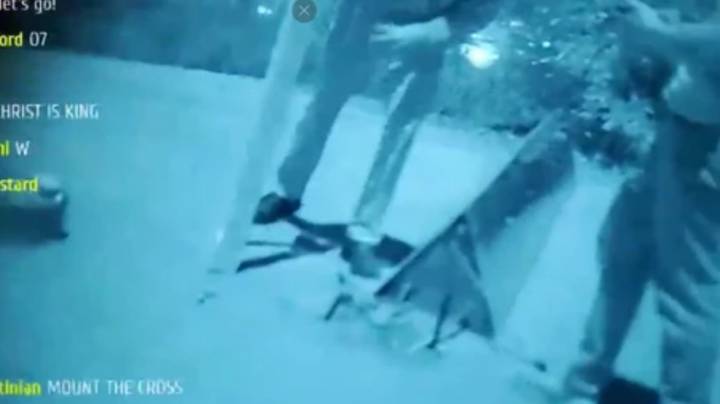 The monolith stories are heating up and it now seems that they’ve bizarrely become a target for angry young men with nothing better to do, after the one that showed up in California was destroyed by a group of men chanting ‘Christ Is King’ and other right wing rhetoric.

A video was uploaded last night of the group of young men heading up to the monolith to tear it down and replace it with a five foot wooden cross. The actual stream itself sounds as if it’s hours long as the gang drove 500 miles in order to complete their little stunt and filmed the whole journey there and back.

One of them is wearing a MAGA hat and they are heard changing ‘America First’ as well during the destruction, with another remarking that the monolith is gay. Nothing like living up to stereotypes hey? The username that uploaded the stream was really awesome too: CultureWarLord. So edgy.

The best line in the stream though has to be:

Christ is king in this country. We don’t want illegal aliens from Mexico or outer space.

So let’s tear this bitch down. 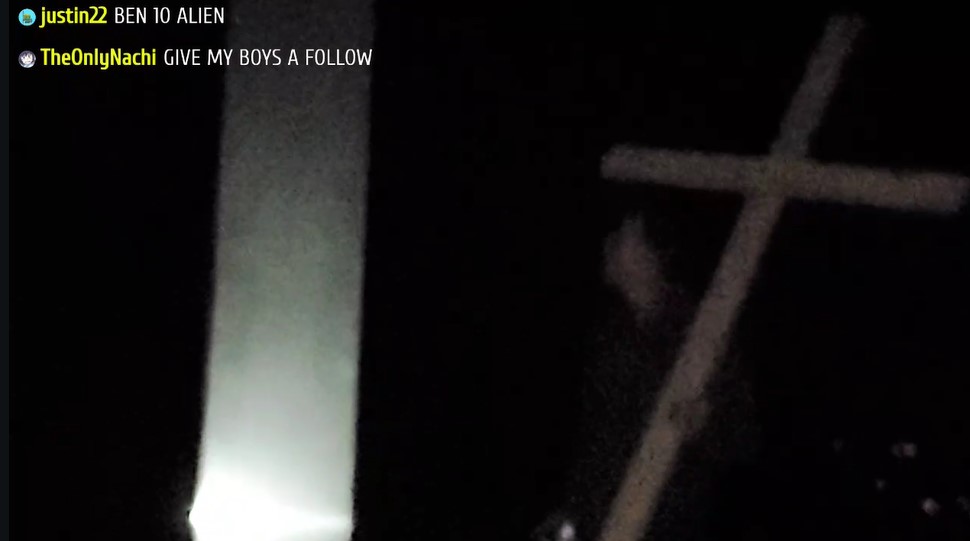 The boys initially have trouble getting the monolith down, but eventually manage to pull it over and then jump on i, stand on it and pose on it for photographs like it’s a hunting trophy or something. They then proceed to tie ropes around it and drag it down the mountain whilst singing more military songs, before they hear someone else on the mountain – apparently with a bunch dogs, although no barks are heard – and decide to hide in a bush from them.

Whilst hidden in the foliage, the gang discuss attempting to frame this other group for destroying the monolith, before questioning whether they may be a part of the Antifa movement. They then wait around for a bit before running away and driving off in their van empty handed, without the monolith and bragging about how they got away.

Sounds like a hell of a video, but sadly it seems like CultureWarCriminal has taken it down from the streaming site DLive due to the request of some of the people that were in it, although he is going to make an edited version and put it up on YouTube. In the meantime, you can head over there and watch a really weird video of him talking about the raid over a really strange Midi soundtrack and losing his mind that he has 700 followers now because of it. It’s something.

As for the whole monolith situation, I really didn’t see them becoming a hate target for right wing militias, so I guess it really is anybody’s guess where the story is heading now. It’s an absolutely bizarre turn of events, so I hope whoever is behind it comes out and explains themselves before they become even more politicised and someone ends up getting hurt. Seems like it’s only a matter of time. Why do people have to ruin everything?

For more of the same, check out this video of people dismantling the Utah monolith. At least they didn’t straight up destroy it and kinda had a good reason.