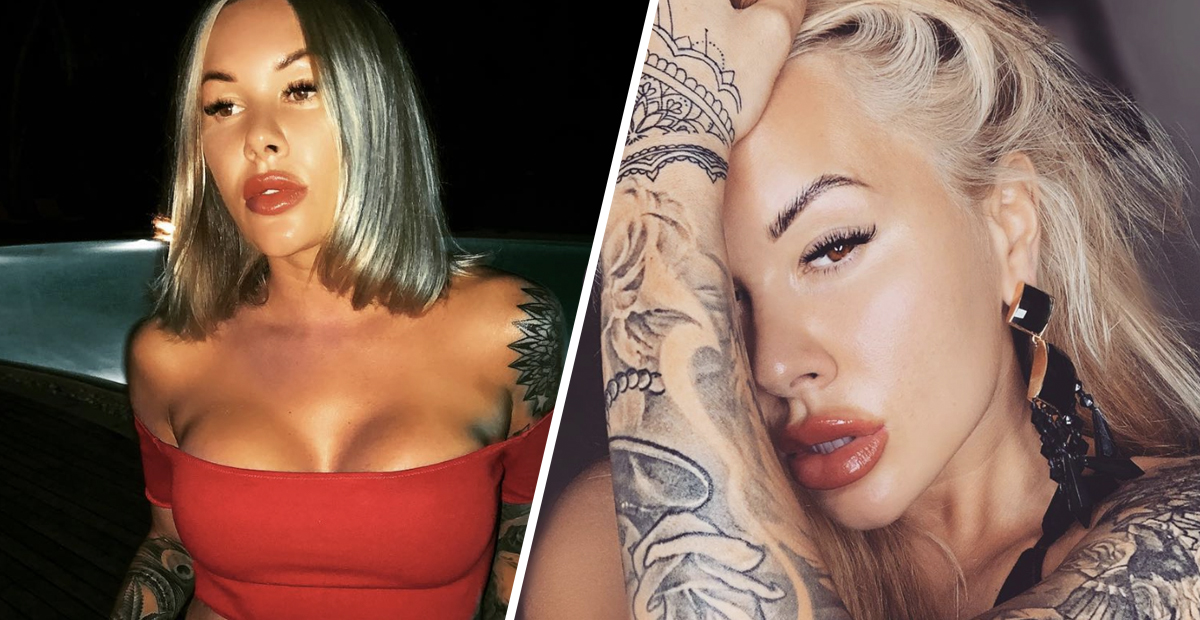 Here’s the video that has Irina Moroziuk looking at 3 years in prison.

The wife of Ukrainian footballer Mykola Moroziuk is facing 3 years in jail for abuse of state symbols after she sang Ukraine’s national anthem while flashing her yellow underwear.

Why is it considered ‘abuse of state symbols’? Because she’s wearing blue and yellow – the colours of the Ukrainian flag.

Pretty harmless right? In fact that’s probably the best rendition of the Ukrainian national anthem I’ve personally ever heard. Unfortunately according to many in Ukraine, the video was inappropriate and now according to RT a lawyer named Yuriy Yurchenko says she is looking at jail time: 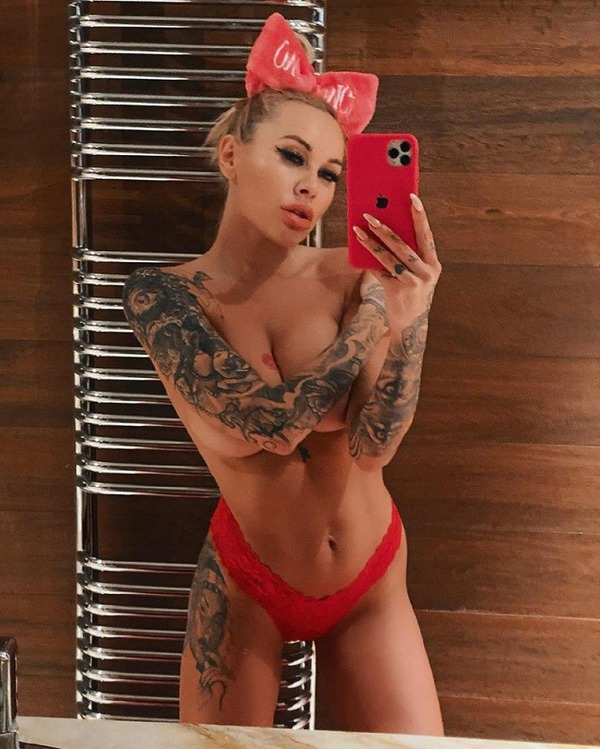 I’m not sure why Ukraine doesn’t just take pride in having hot women who are out there singing the country’s national anthem in their underwear, but I guess some people are still stuck in the dark ages. Above all you can’t have so much power over a person that you can imprison them for singing the national anthem in a thong. That’s just crazy.

How about sliding this one under rug, Ukraine? Can’t be losing out on a Ukrainian gem over something so trivial.

For the Albanian WAG who was complaining about her life because she says footballers prefer wanking to having sex, click HERE. Tough times indeed.