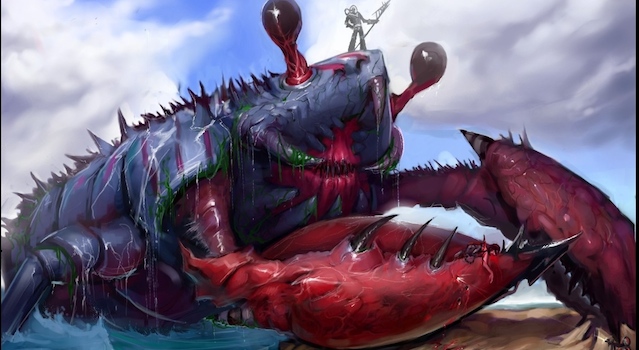 We never thought the day would come when we encountered giant mutated lobsters, but it’s here right now.

Mutant animals and people (not the X-Men, obviously they’re cool) are the stuff of nightmares and horror films and most of us will hope that we’ll never have to encounter anything like that in our lifetime. Unfortunately though it seems they’re actually starting to exist with this recent discovery off the coast of Massachusetts.

Some people are calling it a real life kaiju – a Japanese word that roughly translates to mean strange creature but has come to be associated with the kind of giant monsters like Godzilla that regularly attack Japan in their movies – and while it doesn’t seem big enough to actually be one of those it certainly looks remarkably similar. Hopefully it’s not a sign of things to come.

The lobster was captured by a sea vessel called the Rachel Leah sometime towards the end of last week somewhere near Hyannis and has since been donated to the Maine State Aquarium for study and display. The crew named her Lola and it was determined that she was roughly ten years old. I’m not sure if those guys at the Maine State Aquarium are thinking straight though – it’s well known that lobsters are pretty much immortal unless they’re killed and never stop growing. I definitely wouldn’t want to come up against this guy in 30 years time.

Geneticists and marine biologists have been baffled by the discovery of Lola, saying that they’ve never seen a lobster with six claws, let alone a giant one. Aquarium manager Aimee Hayden-Roderiques explained that claw deformity can happen through genetic mutation – ‘Sometimes they have this throughout their life, sometimes this happens during a regeneration from a damaged or lost claw’ – but also commented that this is a completely freak occurrence and pretty puzzling.

David Libby of the Department of Marine Resources was equally as baffled saying he had never seen a creature that looked like this and he had no idea how it could have been created: ‘Sometimes the genes will just get a little mixed and it will grow a funny claw, but this is like nothing I’ve ever seen before.’

We all know nature can be pretty damn weird so I think we all need to hope that this is a one off and that there isn’t an army of this bastards growing under the sea due to freak radiation leaks or anything, because if there is they’re probably coming to wipe us out.

KFC Chicken Isn’t Even Made From Real Chicken 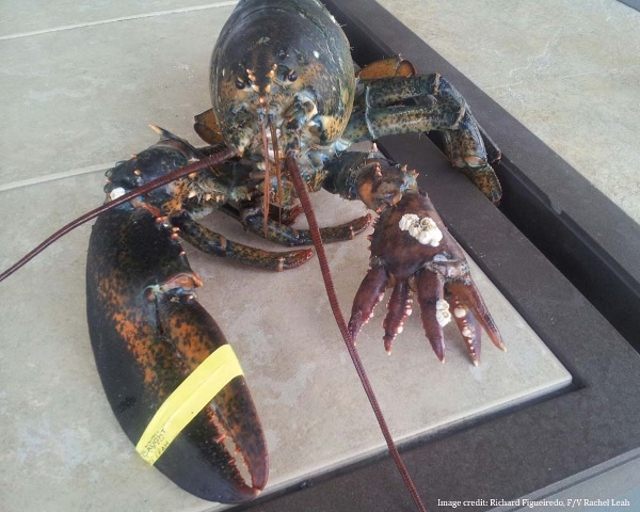 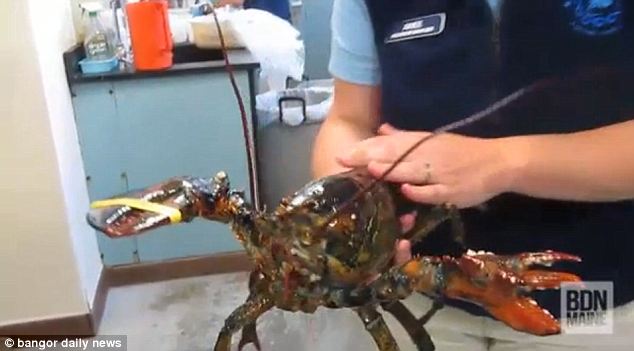 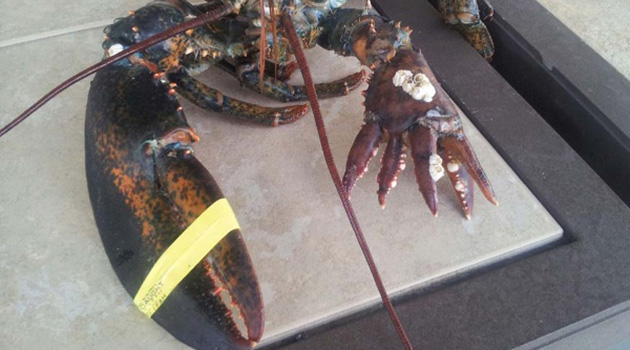 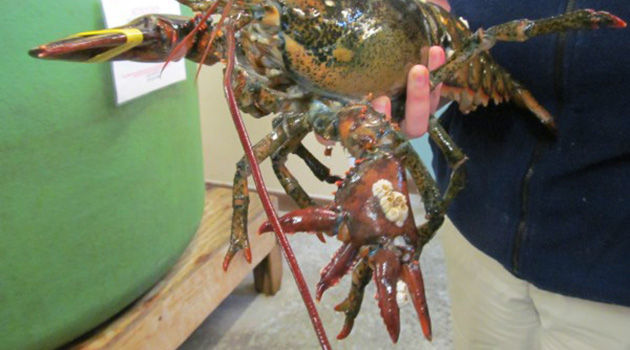 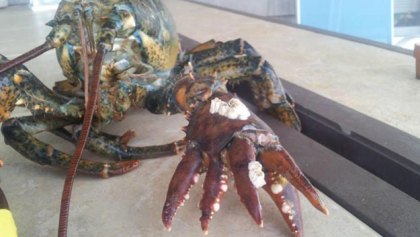