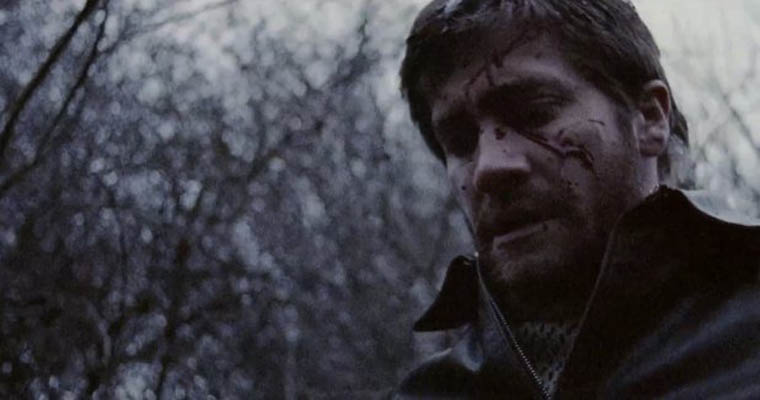 Jake Gyllenhaal kills trendy people. Kate Moss gets up close with a pole. Alicia Silverstone commits suicide. But which one was the best of the cameos? 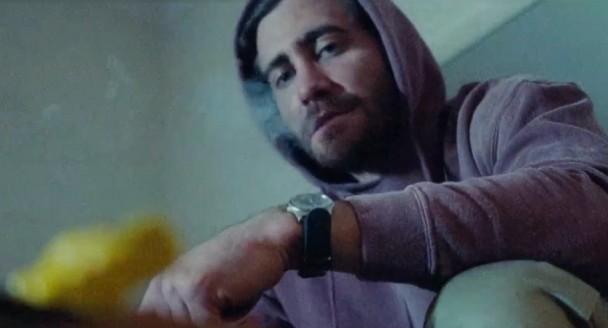 Little known ecstacy-fuelled bass rompers, The Shoes, have worked out a clever ploy that’s going to generate more publicity than you could shake a bag of pills at – and we at SickChirpse have fallen right into their dirty little trap.

The French two-piece have cast Donnie Darko himself as a sword-wielding maniac with a penchant for the death of all hipsters. Let the 8 minutes and 35 seconds wash over you in its entirety and you will undoubtedly be driven to either a Patrick Bateman style killing rampage, desire to hit the gym vigorously or at the very least realise that it may indeed be time to dance.

The video takes you on a journey through a tour-de-force couple of days in the life of a homicidal maniac played by everyone’s favourite gay cowboy, Jake Gyllenhaal. The nameless protagonist begins his quest for blood at a house party where he dons a fencing outfit before setting down to horrifically murder what one can only assume were his friends. Jarhead then makes his way across the city to work through some of his issues by doing in people at parties, parking lots and penthouse suites – before eventually ditching his Jason meets Niles Crane costume in favour of his homage to the homeless men of America.

As far as celebrity cameos go I think The Shoes have hit the nail on the head or probably more through the skull if there choice in video plot are anything to go by…and the song is pretty catchy in a I might go to a dubstep night and murder all my mates kind of way.

Jake is pretty awe-inspiring in his delightfully surreal turn as a bearded psycho but is this really the best cameo in the history of music videos?

SickChirpse have compiled a list to help you make a more informed choice. Enjoy. 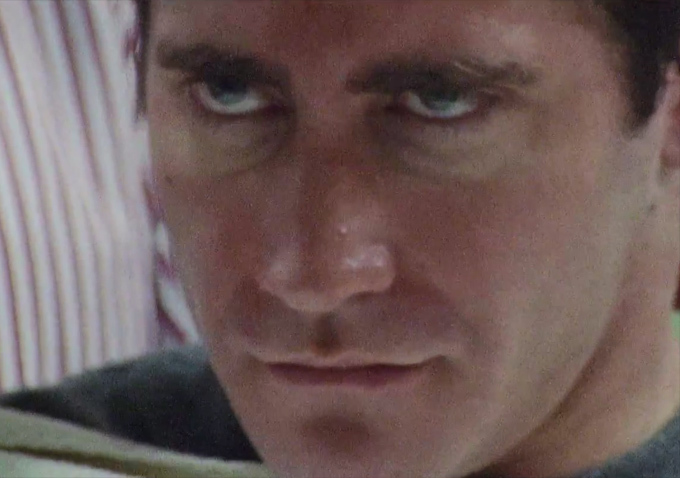