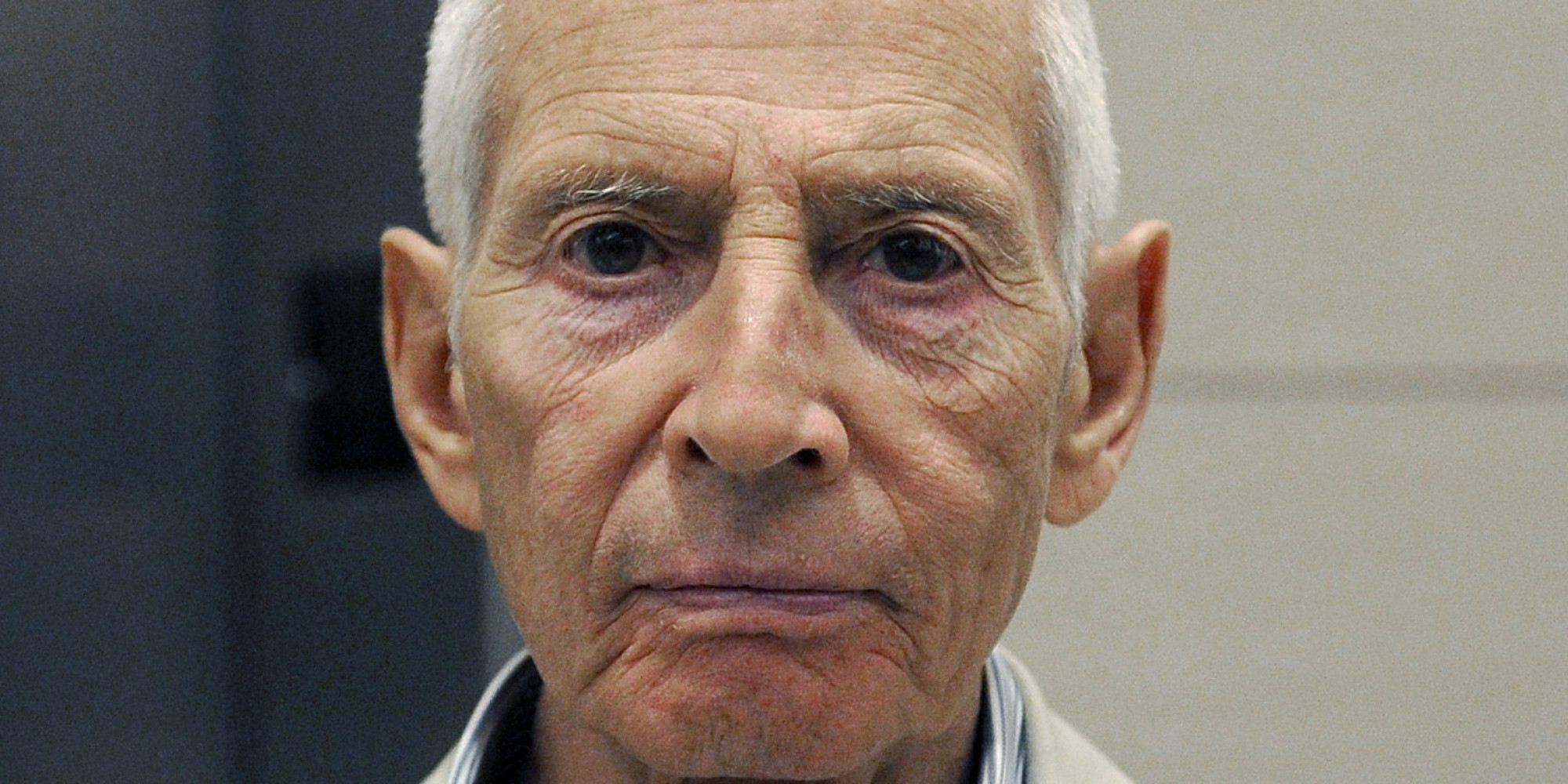 Now before we start any of this, it’s worth pointing out that there are spoilers for the series ‘The Jinx’ so if you haven’t seen it, you might want to go and watch it before reading this.

If any of you did catch the series, which led to the confession and arrest of murderer Robert Durst, you will remember that the ending saw him accidentally confessing to the murders that he was being interviewed about.

And now, the eccentric real estate heir has come out with a shocking revelation about that scene – that he was high on meth and the drug is what fueled his “killed them all” confession.

This was his explanation when a prosecutor quizzed him about it after his 2015 arrest for the murder of confidant Susan Berman. The paper reports that Durst told the prosecutor that he was using meth during his interviews with the filmmakers of ‘The Jinx’:

I think the reason I did it had to be because I was swooped, speeding.

Thinking back, now it does seem pretty obvious. He’s constantly making weird movements with his mouth and talking to himself. It also explains why he took such huge risks. When asked why he didn’t split after the filmmakers confronted him in 2012 with a letter anonymously sent to police in 2000 tipping them to the location of Susan Berman’s body that matched his handwriting, he said:

To watch the Charleston killer’s confession, during which he laughs as he describes the murder of dozens of worshippers, click HERE.