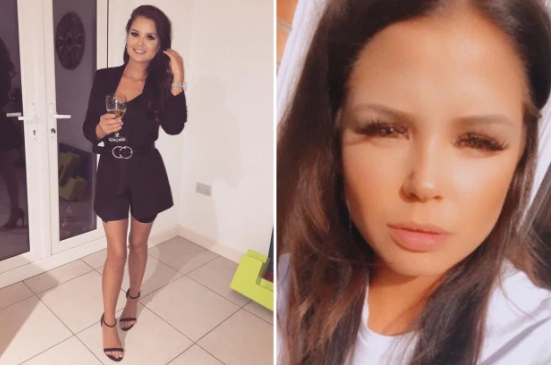 When you knock at the wrong house.

‘Knock Down Ginger’ is a classic prank that has been played by teenagers in England since the beginning of time. It basically involves knocking on someone’s front door and legging it in hysterics before the homeowner answers the door.

One key rule for Knock Down Ginger which many people mindlessly ignore is to make sure you don’t knock on the door of a deranged lunatic who will then jump into their car and mow you down as you make your getaway, but unfortunately for a pair of lads in Tarvin, Cheshire, that’s exactly what happened. 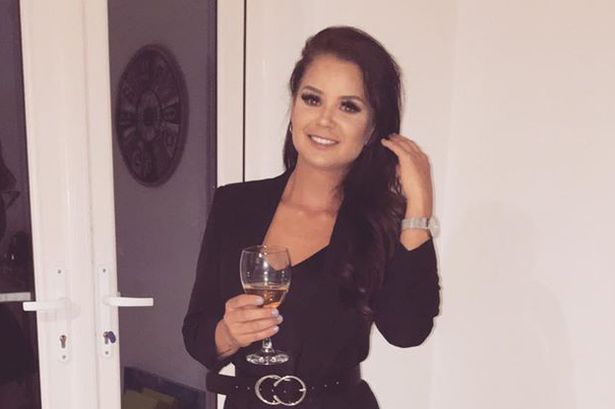 Nicole Lyons, 25, yelled at the boys from an upstairs window that she would ‘slit their throats’ as they ran off giggling after knocking at her home.

15 minutes later Nicole borrowed her partner’s BMW 4 Series to go to the shops. On her way back she saw the kids at the entrance of the council estate where she lives and saw the perfect opportunity to take her revenge.

Nicole accelerated and mounted the pavement, ramming the car into the boys and sending them flying. One of the boys, a 14-year-old, suffered a broken leg and had to have emergency surgery while the other one suffered injuries to his back. The 14-year-old also says he can’t get Nicole’s “angry face and noise of the engine out of his head”. 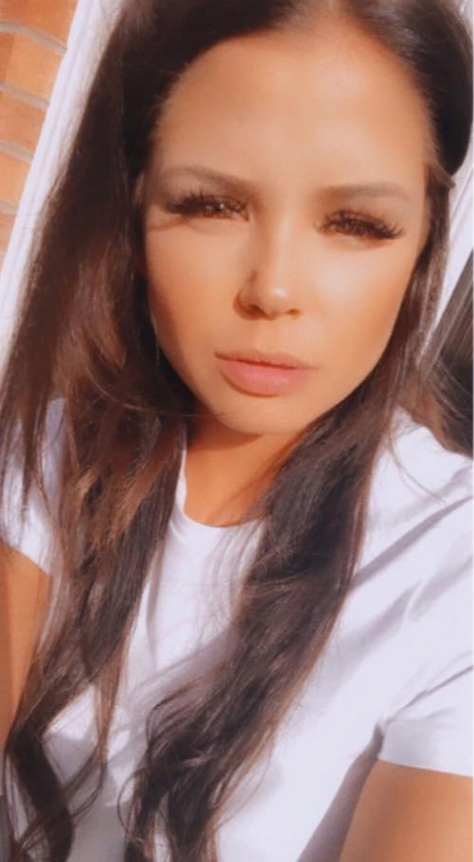 Just so you know boys you messed with the wrong house.

Do not come near my house again. You will have your throats ripped out, I’ve seen your faces. I will be speaking to your mummys and daddys.

Sounds like she skipped the whole ‘speaking to your mummys and daddys’ part and just went ahead and tried to murder the boys.

Amazingly Nicole managed to avoid a prison sentence after pleading guilty to GBH, dangerous driving, assault and failing to stop and report an accident. Instead she was given a suspended 18-month sentence and a two-year driving ban. On the bright side I don’t think anyone will be playing Knock Down Ginger at her house anymore. Mission accomplished?

For more pranks gone wrong, get a load of the horrific injury suffered by this kitchen porter after the head chef pranked him. Wouldn’t wish that on my worst enemy.