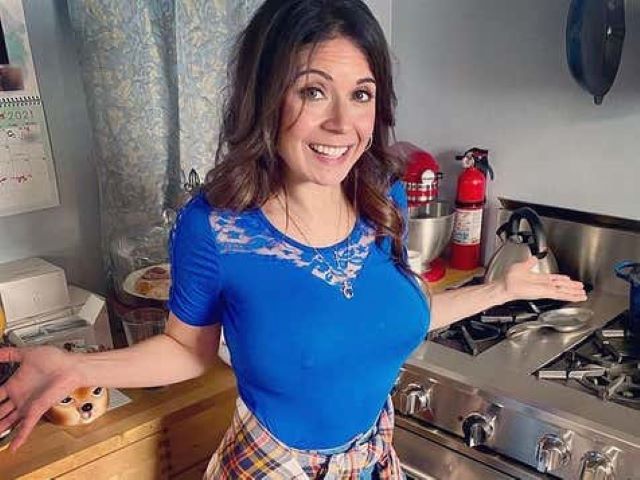 A Sacramento mum says her three kids have been expelled from school after other parents complained that she runs an OnlyFans account selling sexy videos online.

The principal at Sacramento’s Sacred Heart Parish School told the family they were no longer welcome and would not even let them pick up their things left in class. 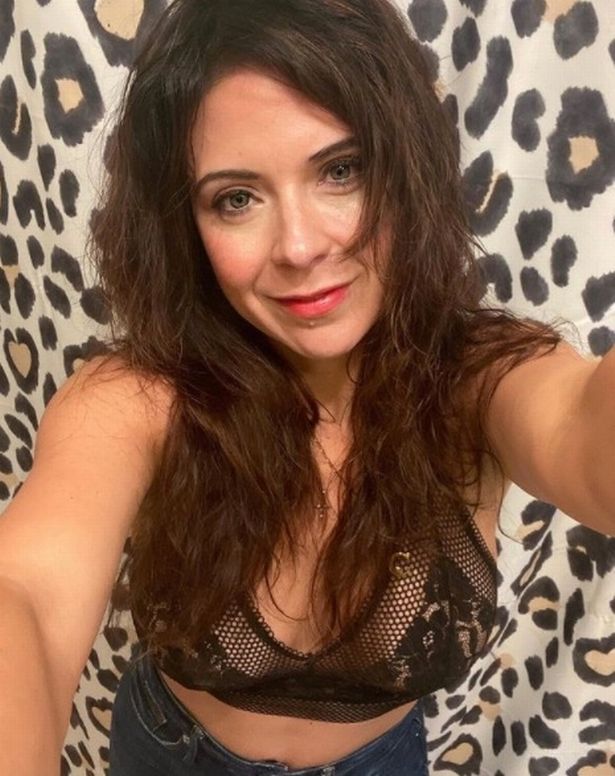 Crystal, known as Mrs. Poindexter online, has been making $150,000 a month for the last year selling access to photos and videos on her OnlyFans account. It was only a matter of time before people in their community found out. Crystal told CBS13:

Now it’s kind of like we got caught, here is our secret life exposed.

Crystal says last summer a crew of Karens found her site and started a campaign to get her three kids kicked out of Sacred Heart Parish, a catholic elementary school. At one point, the group sent anonymous envelopes including her explicit content to the school principal. Yikes!

CBS13 obtained a copy of an email sent to the Jacksons which expelled their three kids from school. It reads in part, “Your apparent quest for high profile controversy in support of your adult website is in direct conflict with what we hope to impart to our students.” 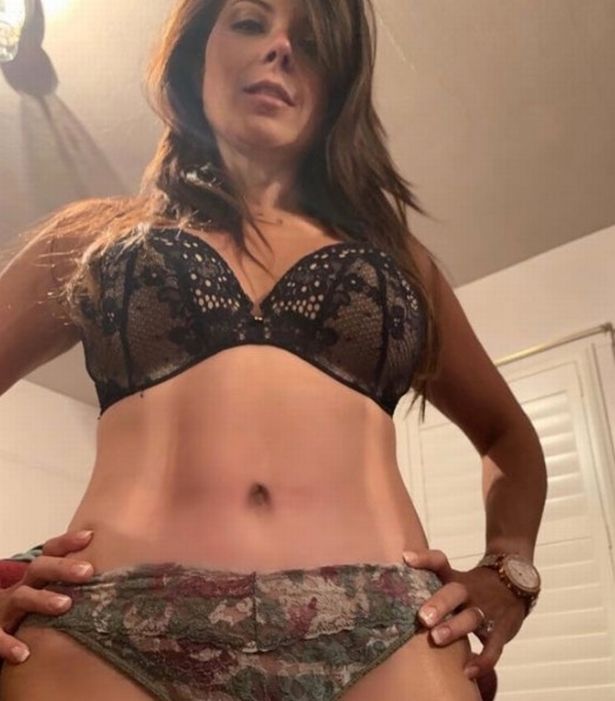 Who knew that catholic schools were such beacons of morality? I mean to be fair you can’t really be mad at the school. They’ve got a business to run and standards to keep and that’s just how it goes with private catholic schools. They don’t have to take you if they don’t want to.

This jealous, hater crew of big-mouthed Karens though? What a bunch of absolute bitches. You got three young kids kicked out of school just because they’ve got a hot mum raking in $150,000 a month on OnlyFans. Just because their own kids (and husbands) are probably wanking off to Crystal’s photos after school instead of doing their homework. Now her poor innocent children are probably going to end up in some shitty public school where they’ll be taught that religion is stupid and be bullied relentlessly by all the other kids who learn why they got relegated to that school in the first place.

On the plus side, you cannot buy this kind of publicity. Fully expect Crystal’s OnlyFans hustle to become even more lucrative in the coming days. That’s one thing these whiny Karens can’t take away from her:

For the woman who’s made £1m in lockdown by talking dirty to Americans who love British accents, lick HERE. $$$ to be made.