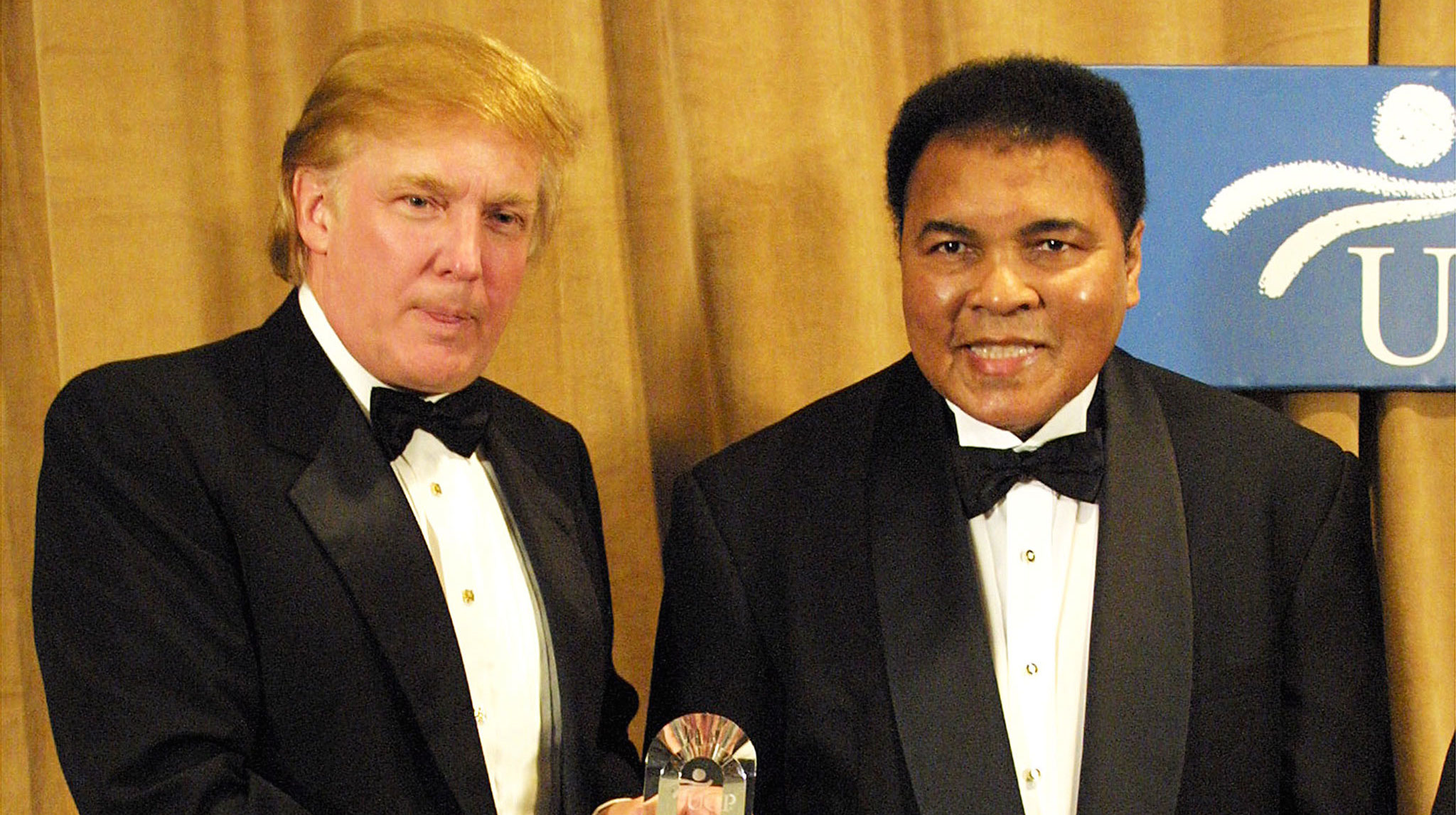 The ‘Greatest Of All Time’.

Yesterday marked the one year anniversary of the death of Muhammad Ali, a man who many definitively label as the G.O.A.T.

Whilst Ali may be remembered mostly for his exploits in the boxing ring, he also must be recognised as a pioneer in religion as he was arguably the United States’ most famous Muslim following his conversion to Islam in 1975. Despite his long battle with Parkinson’s, Ali remained razor sharp with his wit and mind and had this to say at the back end of 2015, when Donald Trump announced his candidacy for the U.S. Presidency and his plan to ban all Muslims from entering the country.

What better time to remember than a day after his passing in the wake of another terrorist attack on UK soil before the vital forthcoming general election:

A statement from Muhammad Ali: pic.twitter.com/PO3hZrP7js

I am a Muslim and there is nothing Islamic about killing innocent people in Paris, San Bernardino, or anywhere else in the world. True Muslims know that the ruthless violence of so called Islamic jihadists goes against the very tenets of our religion.

We as Muslims have to stand up to those who use Islam to advance their own personal agenda. They have alienated many from learning about Islam. True Muslims know or should know that it goes against our religion to try and force Islam on anybody.

Speaking as someone who has never been accused of political correctness, I believe that our political leaders should use their position to bring understanding about the religion of Islam and clarify that these misguided murderers have perverted people’s views on what Islam really is.

Wise words. If only someone in charge would actually listen to them for once. Until that day, we’ve got another three and a half years of Trump and whoever gets elected tomorrow. Can’t wait.

For more Muhammad Ali, check him out talking a suicidal man off a ledge. What a hero.