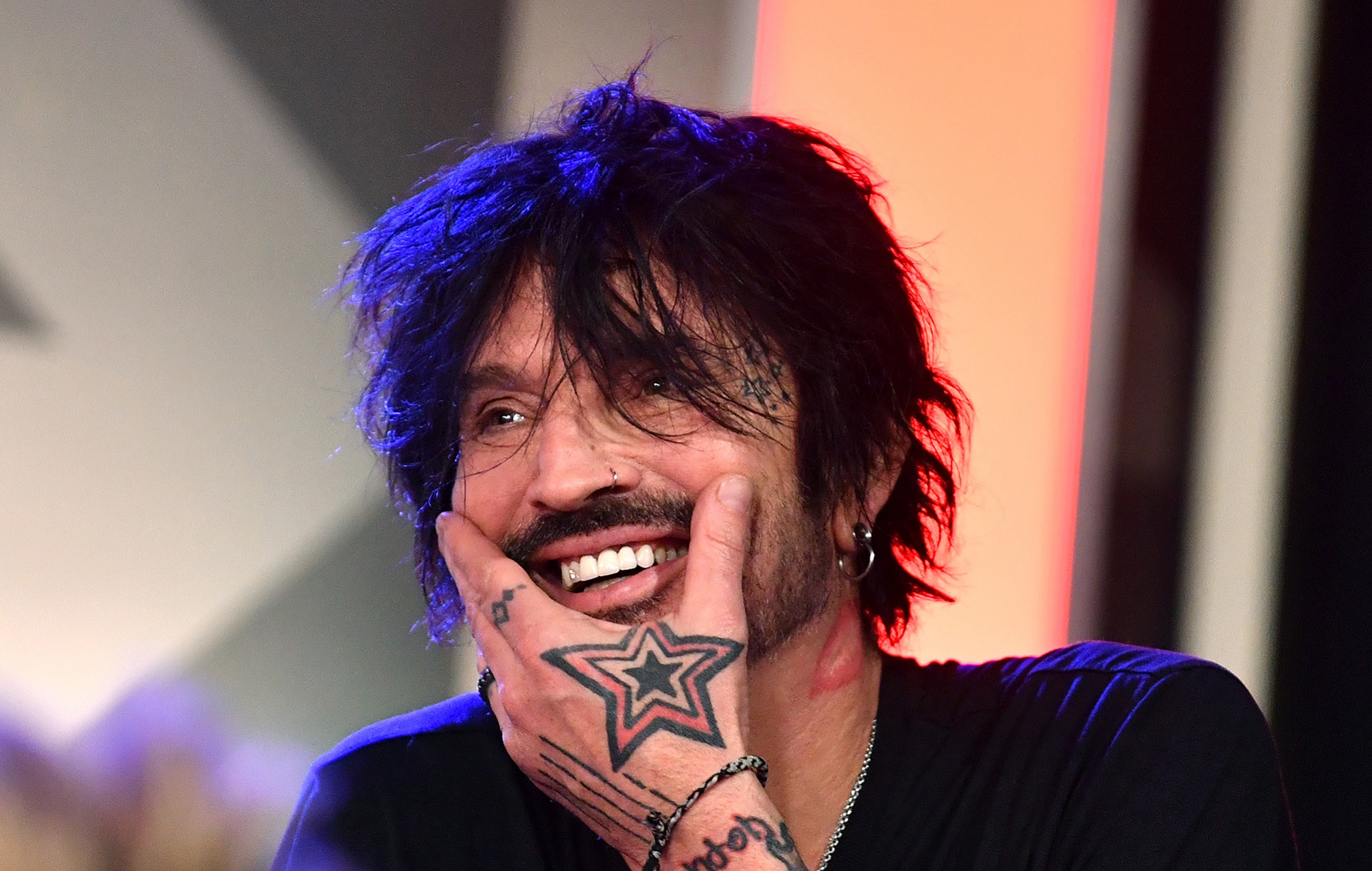 It’s fairly well documented that Motley Crue were absolutely wild in their heyday when they went on tour and it came to partying and doing drugs and drinking, but I’m not sure if we could ever have imagined how screwed up Tommy Lee was unless he had told us.

In his latest interview with Yahoo Entertainment where he celebrates being sober for almost an entire year after his wife Brittany Furlan encouraged him to enter rehab. Here’s what he had to say about the time leading up to that decision: 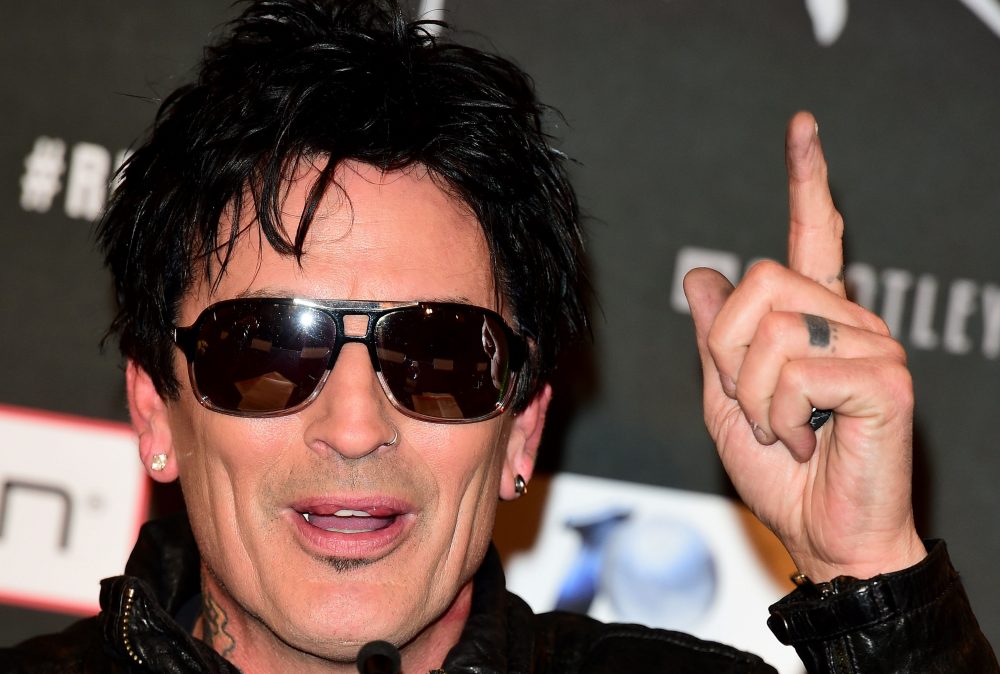 I literally did nothing. I would just float around drink and f*cking drink. And what’s crazy, I didn’t notice it until towards the end of it when I was like, “Oh, dude, I gotta stop. This is f*cking insane.

I was drinking out of boredom. I would just wake up and build all vodka and a little eyedropper of cranberry or lemonade or something – literally straight vodka. I was drinking two gallons – not pints – gallons, the big handles, a day. That’s f*cking crazy!

I went to rehab after my wife said she had never seen anyone drink as much as me and I was scaring her.

He’s like, ‘Dude, I don’t know what the deal is with you, but your liver’s fine, you’re super healthy, what are you made of?’

I’m like, ‘Did you get my papers mixed up with another guy named Lee?!

I must have a horse shoe stuck in my butt! I’m really lucky, I’m grateful. I was doing some pretty serious damage that probably would’ve hurt anybody else pretty badly.

I don’t know if my sobriety is a forever thing, but for now, I’m not drinking vodka today.

Good for him for sorting himself out I suppose? Kinda scary that someone could drink that much and literally have no idea that he was even doing it. I can’t imagine how wasted I would be if I was drinking that much vodka in one setting. It’s a completely insane amount, dunno how he could even do walk to be honest.

For more of the same, check him out ranking his top drugs of all time. Guess those were some better times for him.