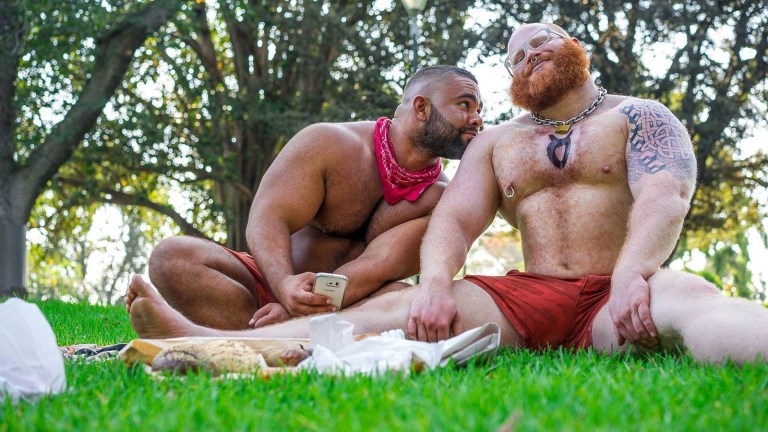 I think everyone is aware that there are a hell of a lot of weird subcultures in the world that a whole bunch of people don’t understand and probably near the top is these bunch of guys who will happily inject their balls with silicone at the request of their master.

Yeah, you read that right. These guys have been thrust into the limelight following the death of one of their members Tank after the master Dylan, told him to inject so much silicon into his testciels that it literally ended up killing him.

You might think that this sounds terrible, but apparently Tank was a willing Pup for Dylan and would do anything that he said. He even had the following contract visible on his website: 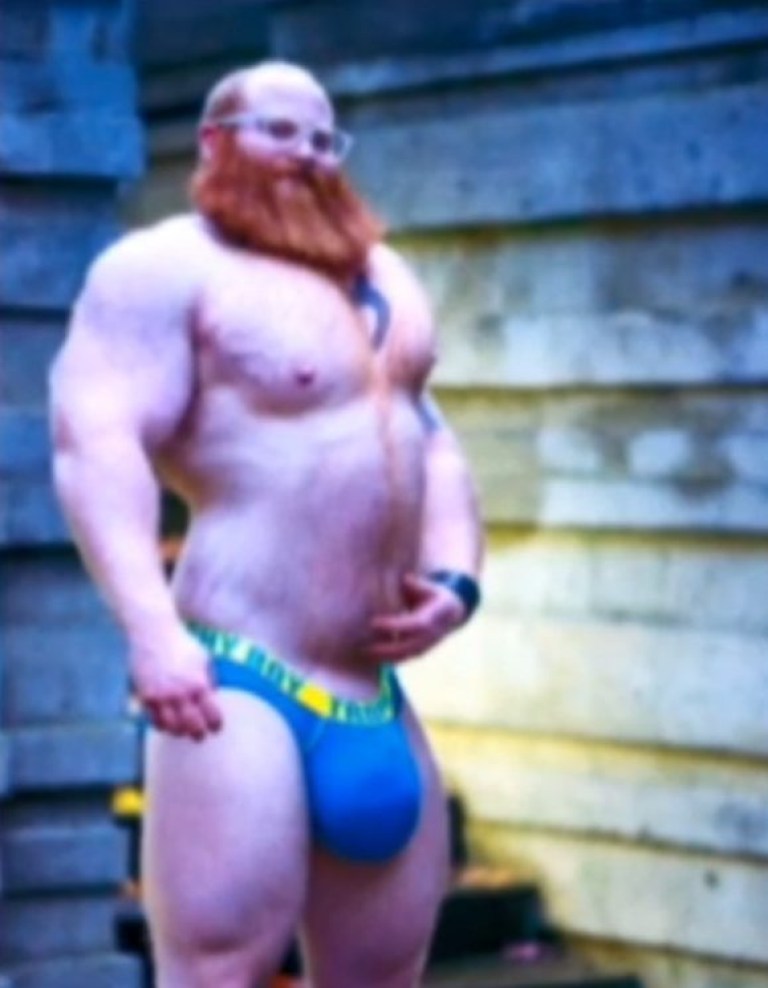 A pup’s mind is the exclusive property of his master at all times.

Master has explicit body goals for his pup regarding their weight, their muscle mass, their measurements and their proportions.

The pup will make all efforts possible to ensure these goals are realised and should never feel satisfied until his Master is satisfied.

There is always additional room for a pup to push their physical limits.

Additionally, a pup will submit to all orders for body modifications, including piercings, tattoos, scrotal saline inflation as well as body growth supplements including steroids and HGH – in accordance to the wishes of the Master.

I mean that kinda sounds like he’s down with it – even if it ended up killing him – but his mother Linda isn’t having it and has decided to sue both Dylan and his other four pups for injecting Tank against his wishes.

She’s arguing that Tank was emotionally vulnerable and so desperate for Dylan’s love that he took advantage of him with these injections and everything else that he made Tank do. Linda is also suspicious of the fact that Tank wrote Dylan and the pups into his will three weeks before his death, leaving them £160,000 (where the hell did he get that money from hey?) and that understandably doesn’t sit well with her.

To be honest the whole thing sound like a major mess and you can imagine that it’s only going to get weirder and more seedy and bizarre when it ends up going to court. Sure we’ll be here for it and in the meantime, don’t go injecting silicone into your balls just because someone tells yo to in return for unconditional love. Not sure if that’s gonna work out so well.

For more of the same, check out this woman who is making loads of money after injecting silicon to get a 60 inch butt. Mmmm mmmm.