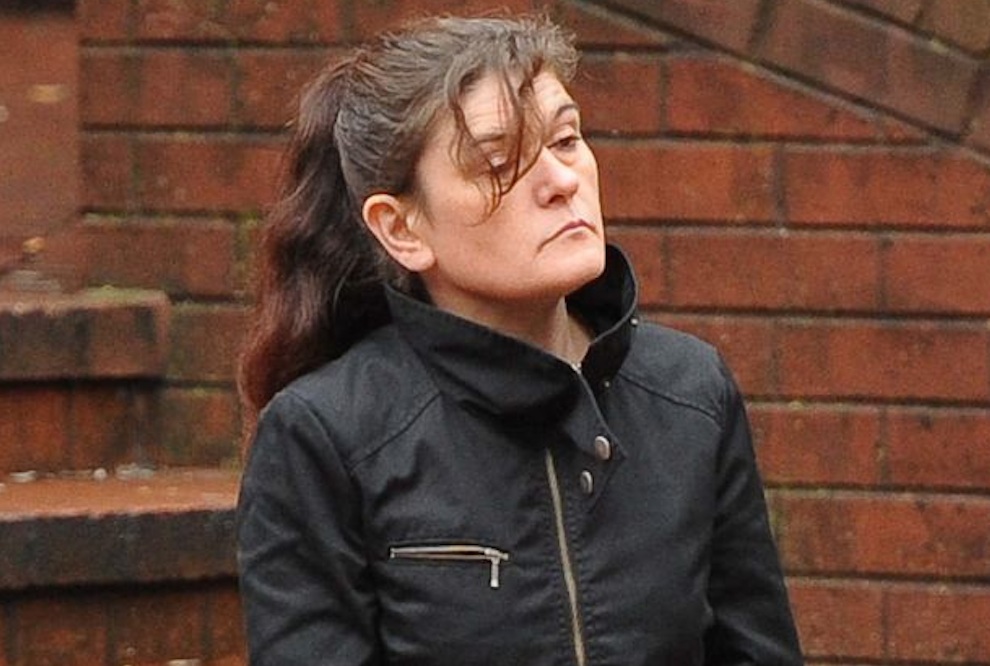 That’s one for Jeremy Kyle then.

A 44 year old mother from Northfield in Birmingham has been accused of setting a man’s flat on fire and killing his cat after she found him in bed with her son.

Josephine Farrell set fire to the bed sheets after catching her 20 year old son James in bed with the significantly older Crystal Andrews, who was in a relationship with her son that she wasn’t happy about. Prosecutor Timothy Harrington explains the situation:

This defendant was unhappy about the relationship between her son and Mr Andrews and she made her displeasure known over a period of time.

Mr Andrews had been watching TV when James Farrell arrived at the flat on February 7, followed by his mother and her friend Kelly Greening.

The flat owner told the two women they were not welcome but they stayed and drank a ‘significant’ amount of alcohol.

By the early hours of the 8th the atmosphere had become very unpleasant indeed in the flat.

Both women were accusing Mr Andrews of being a paedophile. 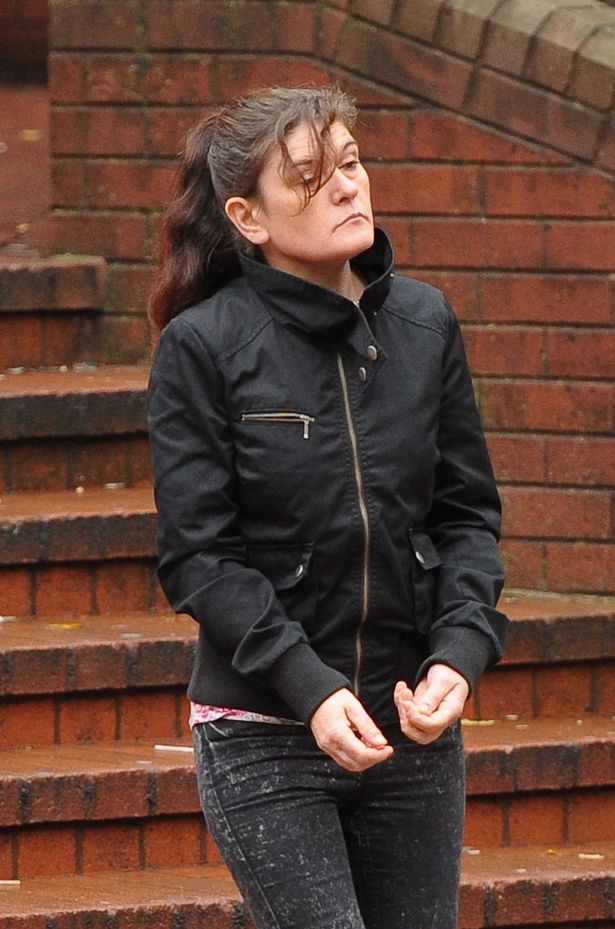 At some point, apparently, Farrell found her son and Mr Andrews together, perhaps in a compromising position in the bedroom. This angered Farrell greatly.

Threats were made and perhaps violence used.

Mr Andrews then left the flat with James under the pretence of walking his dog but called police.

While they were away Josephine Farrell used her cigarette lighter to set fire to a sheet on the sofa bed.

Neighbours saw the defendant and her friend leave through the back door.

Wow, that really does sound like an episode of the Jeremy Kyle show doesn’t it? Farrell has apparently even admitted to starting the blaze afterwards and being completely wasted and angry, although she’s obviously denying it now she’s in court, just like she would if she were a guest on the Jeremy Kyle show.

The case is still going on but it seems like this real piece of work will be found guilty because she sounds like a complete knob who would definitely do something like this. Why can’t people just accept their children for who they are and what they want to be doing? She’s almost as bad as this mother who actually beat her kid up when he came out to her.