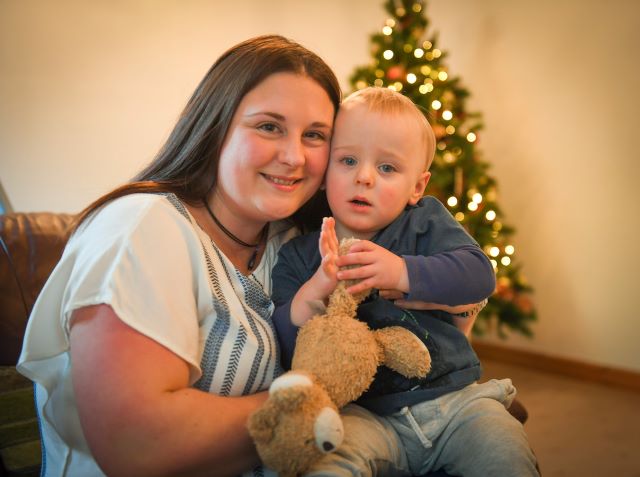 Christmas is usually an exciting time for everyone involved because you get a whole bunch of presents and eat a whole bunch of nice food, but apparently some mothers aren’t buying into these traditions these days and are refusing to give their children presents, even though they’re only 2.

31 year old Lisa Norman has told us that she’s not going to be spoiling her 2 year old son Neil with any presents for Christmas because he doesn’t need anything and it would make more sense to put the money that she would be spending on presents aside for a house. She also refuses to buy him presents for his birthday as well.

Here’s what she had to say about it all: 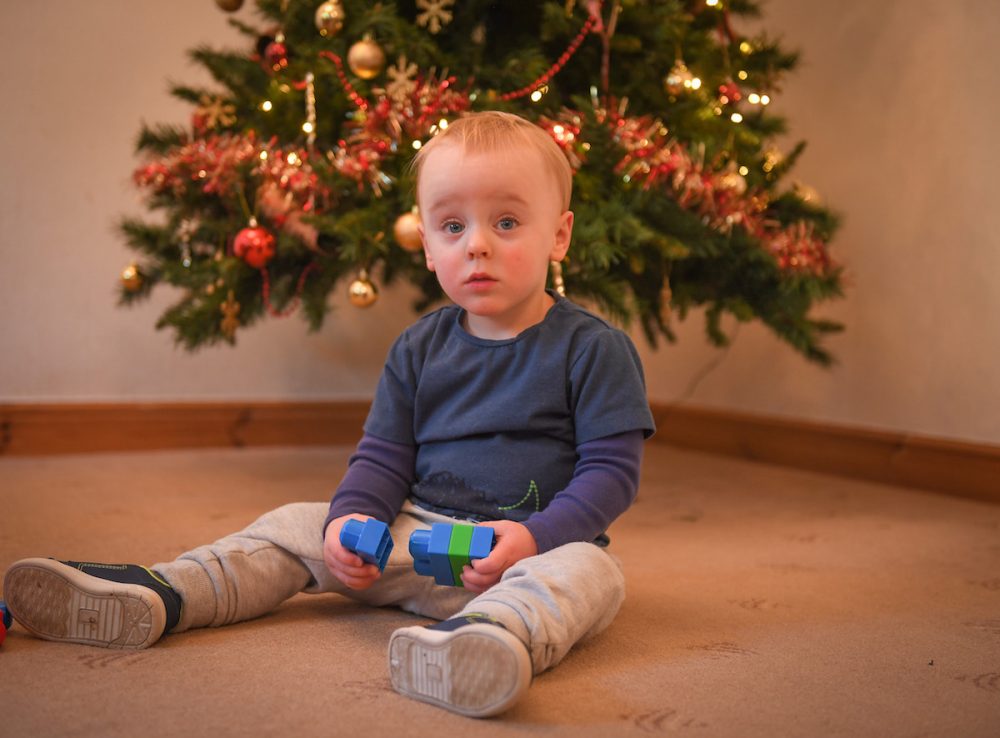 You see these photos showing the huge amount of gifts people are buying their kids in the run-up to Christmas. There’s huge pressure on parents to buy children lots of presents, especially with social media.

It is ridiculous. We’re not struggling financially but we thought the money could be used for other things. We don’t want to spoil him with stuff he doesn’t need, so we just get him nothing.

I think we’d just have ended up with a very spoilt child who thinks he’s entitled to everything.

He’s never going to be spoiled with absolutely everything, I know that now.

We don’t give in to him wanting something. I’m sure he’ll realise come school age that me and his dad don’t buy him presents.

I mean I can get behind teaching kids to stay humble and not spoiling them, but it seems a bit stingy not getting the guy anything at all. It kinda almost sounds like he’s not ever gonna be allowed any toys or anything to play with and have the shittest childhood ever from what she’s saying?

On the flip side of this, Neil probably will be pretty stoked when he can actually afford a house when he hits 25 or whatever. Not many people can say that – is it worth not having any toys growing up though? Tough question.

Also why don’t you just not bother with a Christmas tree and save money on that as well hey? Didn’t think about that one did you there Lisa?

For more of the same, check out seven terrible Christmas gift ideas that are guaranteed to ruin your enemy’s life. I guess just getting them nothing might do that as well?