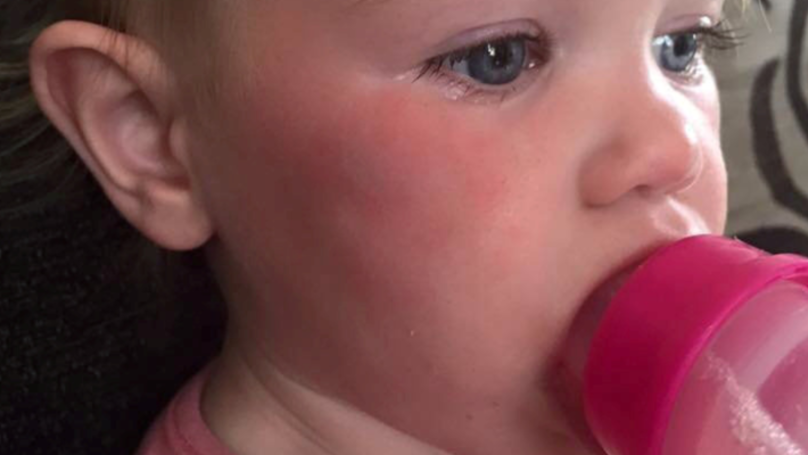 Those bastards have a death wish.

I’ve recently been told that the seagull coverage on Sick Chirpse and spreading awareness of what complete and utter bastards they are is some of the best content available on the site, so I’m happy to bring you another story of how the assholes have ruined another family’s life. Well, kinda.

This time we’re in St Columb Minor in Cornwall where a seagull attack in 2015 has left Emily Vincent and her family devastated. In the space of three weeks, not only did a seagull attack and kill her Yorkshire Terrier Too in front of her three year old son Jace, but also attack her daughter Jesse and leave her with lasting facial injuries.

Emily said this about her experience, revealing that she’s only talking about the incident now after the recent seagull attack on a chihuahua in the hopes that something can be done about the seagull epidemic: 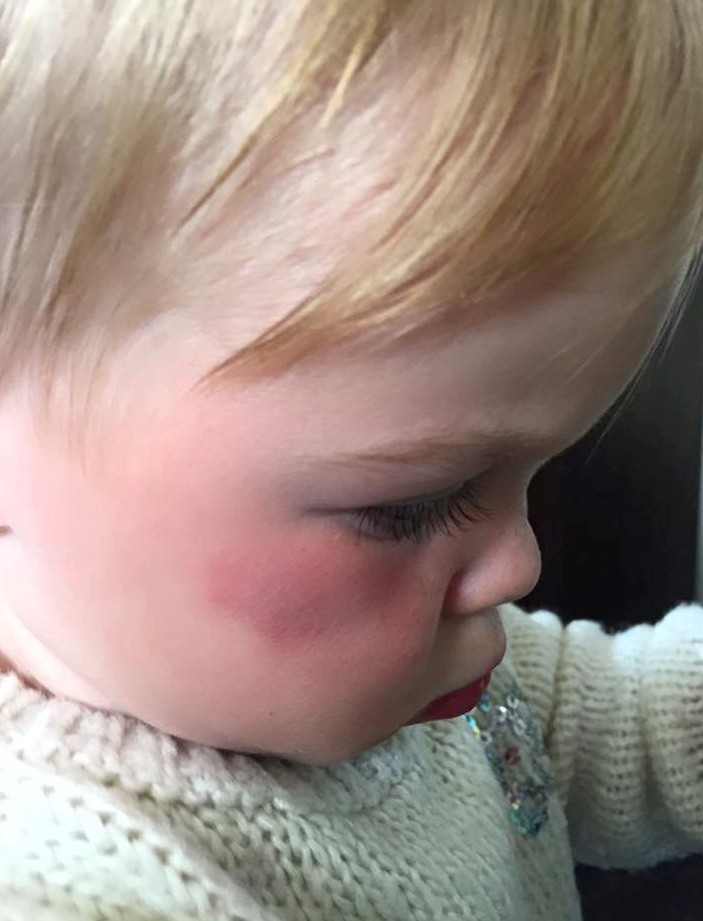 I was horrified to hear the recent story in the papers about the poor dog that was allegedly taken by a seagull.

Two weeks after they killed my dog they went for my two-year-old daughter. Thank God I was there and managed to hit it, but it still hit her in the side of her face causing bruising.

She was just outside enjoying the garden not threatening a nest or it’s young that were on our roof.

Something needs to be done sooner rather than later before something worse happens and one kills somebody.

It shouldn’t have to take that before something is done, but that’s what I feel is going to happen.

I didn’t share this story of my daughter as we got hounded after Roo, but wanted to now as I don’t want one to hurt a child or adult.

My children are still very much affected by the death of Roo and are nervous around any birds.

I believe the protection should be dropped from these creatures. A cull would be pointless long term, but without the protection numbers could be managed responsibly. They are scavengers and make mess and cause harm and stress. They are a menace.

Yes, we have turned them into scavengers by reckless people littering and feeding them and it has become out of control, but we are not addressing the problem.

More signs need to be put up about not feeding them and penalties given as people will still do it.

I was told I must leave the nest alone.

There should be more done to protect people and their pets. Roo was like another child to me.

It has been horrific. 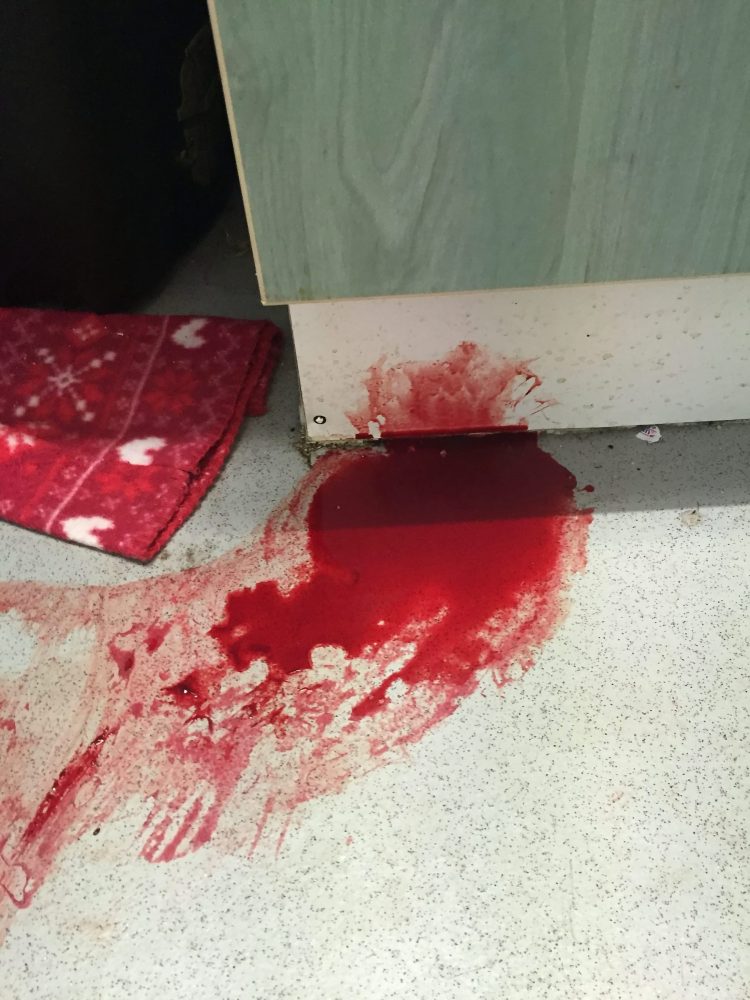 I mean yeah, she has got a point about all of this and the seagull problem does seem to be getting worse in this country as they literally have no respect for anyone or anything and get away with actual  murder it seems, although I can’t help but think that she probably got paid for sharing her opinion as well. That’s the way it goes.

Anyway, we’re gonna keep bringing you stories about seagulls being absolute dickheads in the hopes that it makes someone stand up and listen and do something about their shitty little ways as well. Keep campaigning.

For more of the same, check out this seagull that ripped off a man’s testicle. It could be you.