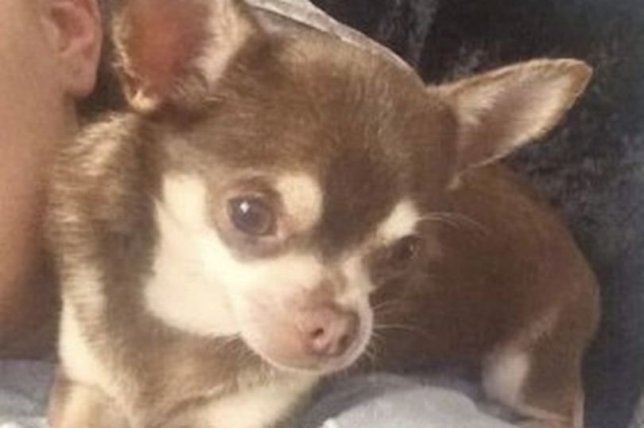 Not looking good for Gizmo.

Last week we were all very concerned about a missing chihuahua that was snatched by a seagull in Devon and it looks as thought things might not have turned out OK for lil old Gizmo.

A week has now passed for one Becca Hill and she was already beginning to lose hope of finding her beloved dog alive but this dread has been ramped up even further after 29 year old Natalie Williams found a leg bone on a roof that was popular with seagulls in Totnes. Natalie said the following about the grim discovery: 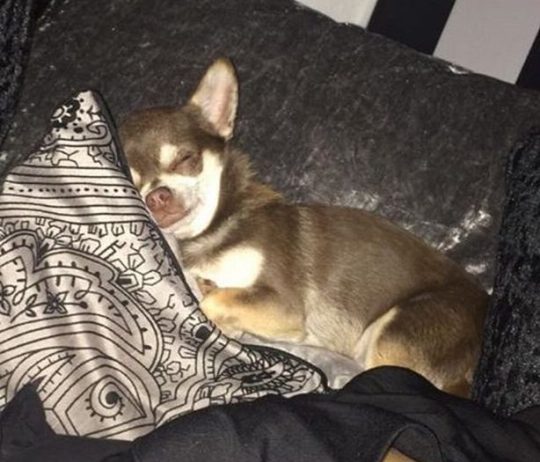 We had to get someone out to remove a chicken’s head not long ago, as well as the body of a gull that had been cannibalised.

On Friday, I found what can only be described as a mammal’s leg on a fire escape at the back. I straight away thought of Gizmo as it looks like it belongs to a dog.

Both Becca and Natalie now face an anxious wait as tests are undertaken to determine if some fur on the bone matches that of Gizmo. To be honest it seems unlikely that Gizmo will ever be returned safely so it might be for the best if his death is confirmed because sometimes it’s the hope that kills you.

Can’t begin to imagine how devastated Becca and her family must be over this whole incident though so our hearts really do go out to them. Hoping they find Gizmo and if not they find peace and that seagulls stop being bastards for once in their lives.

Can’t really see the last one happening though, especially when you hear about stories like this one of a man getting his testicles ripped off by one. Yeowch.