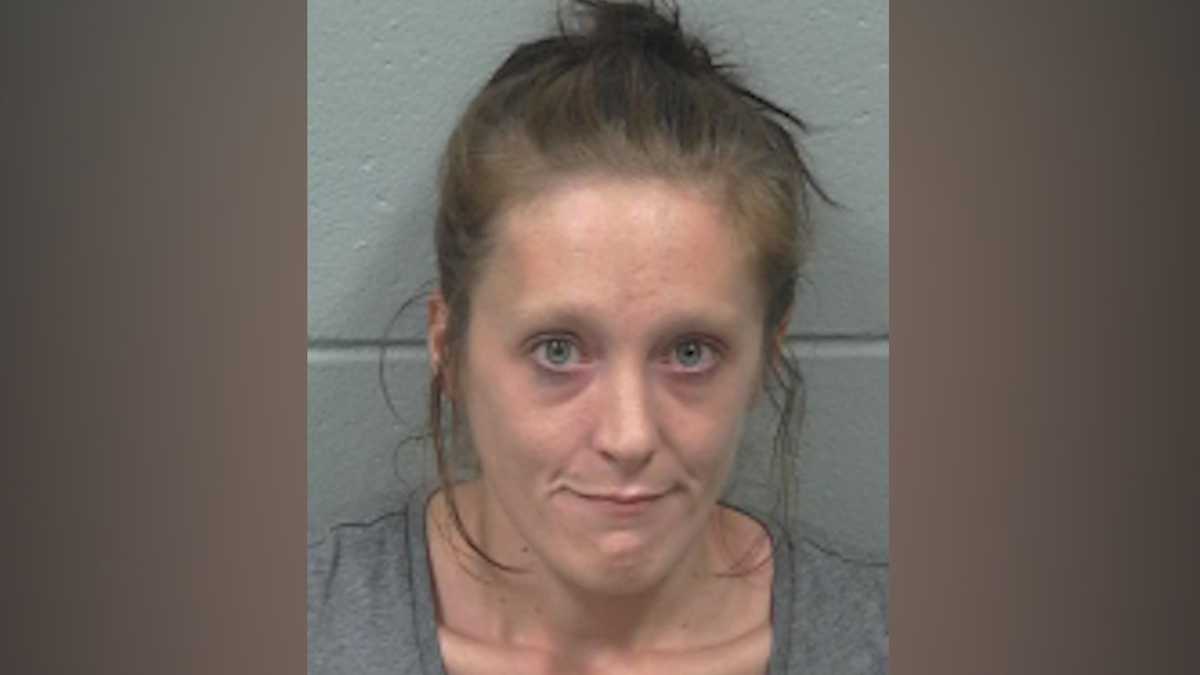 The grimmest of the girm.

I don’t have any children, but I know a lot of people who do who have told me that sometimes it can really be a problem getting them to sleep. However hard it is, I don’t think I’ll ever try what the person in this article did though. No way.

We’re over in a city called Bangor in the US state of Maine for this one, where 33 year old Kimberly Nelligan has confessed to rubbing heroin on her baby’s gums in an attempt to get her to sleep. She’s said to have done this at least 15 times before little Jordy was found dead.

To make things even worse, the heroin was cut with fentanyl – a synthetic opioid that is often mixed with heroin because it’s way cheaper and is 50 times more powerful. Jesus, little Jordy didn’t stand a chance. RIP. 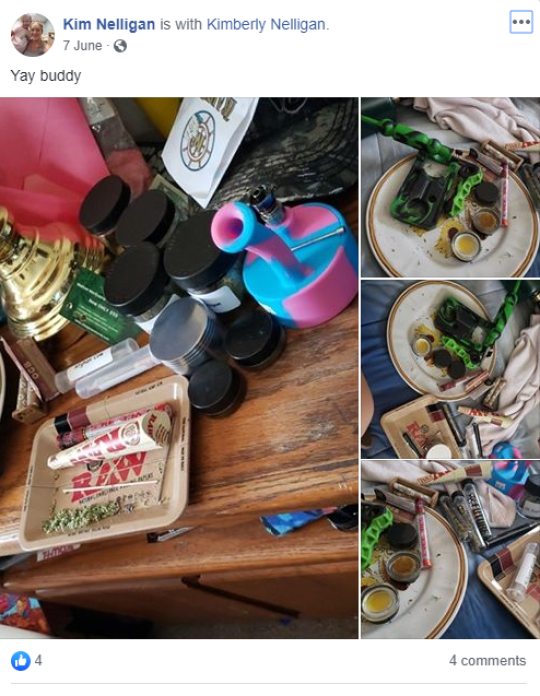 Not that you would expect anything differently from someone that knowingly gave her own baby heroin, but Nelligan seems to be a complete and utter waste of space wreckhead. Not only did she tell the child’s dad that she had done it with her other children and it had been fine, but she also posted a bunch of heroin paraphernalia on Facebook (as you can see above) after her daughter had died with the comment ‘yay buddy’.

What an absolute piece of shit. Nelligan has been arrested and charged with endangerment of a child and possession of a Schedule Z drug. Let’s hope she goes to prison as soon as possible because if you’re acting like that then you really honestly don’t deserve to be free. Pure scum.

For more heroin, check out this documentary about Fentanyl and how gross it is. Really something else.