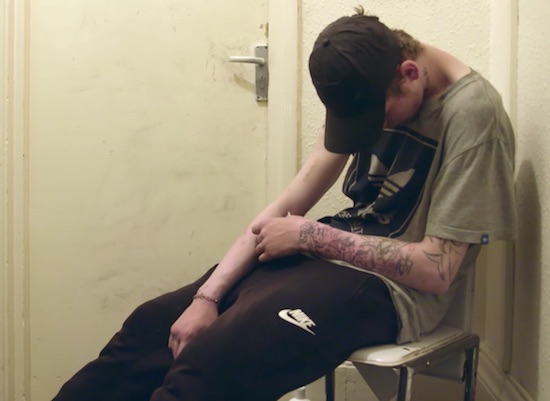 When you think of the worst drug out there that you can do that is 100% gonna ruin your life and screw everything up, then you’re probably going to put heroin up there at the top of the list.

Unfortunately, you would be completely and utterly wrong as Fentanyl is now at the top. This drug is fifty times worse than heroin and it’s been finding its way into the UK. Currently, over 60 people have died from overdoses caused by it in the last 8 months over here, and it looks like it’s only going to get worse.

The BBC went undercover in Hull – one of the areas that’s most affected by the new drug – to find out how the lives of users have been affected by it. It’s 25 minutes long though, so make sure you’re ready for it as it’s gonna hit you in all the feels:

Well that was grim wasn’t it? Hardly surprising given the subject matter though. If you ever get offered this stuff I hope that you turn it down immediately after watching that. Disgusting.

For more on Fentanyl and why it’s so horrible, click here. Yeah, it gets even worse I’m afraid.