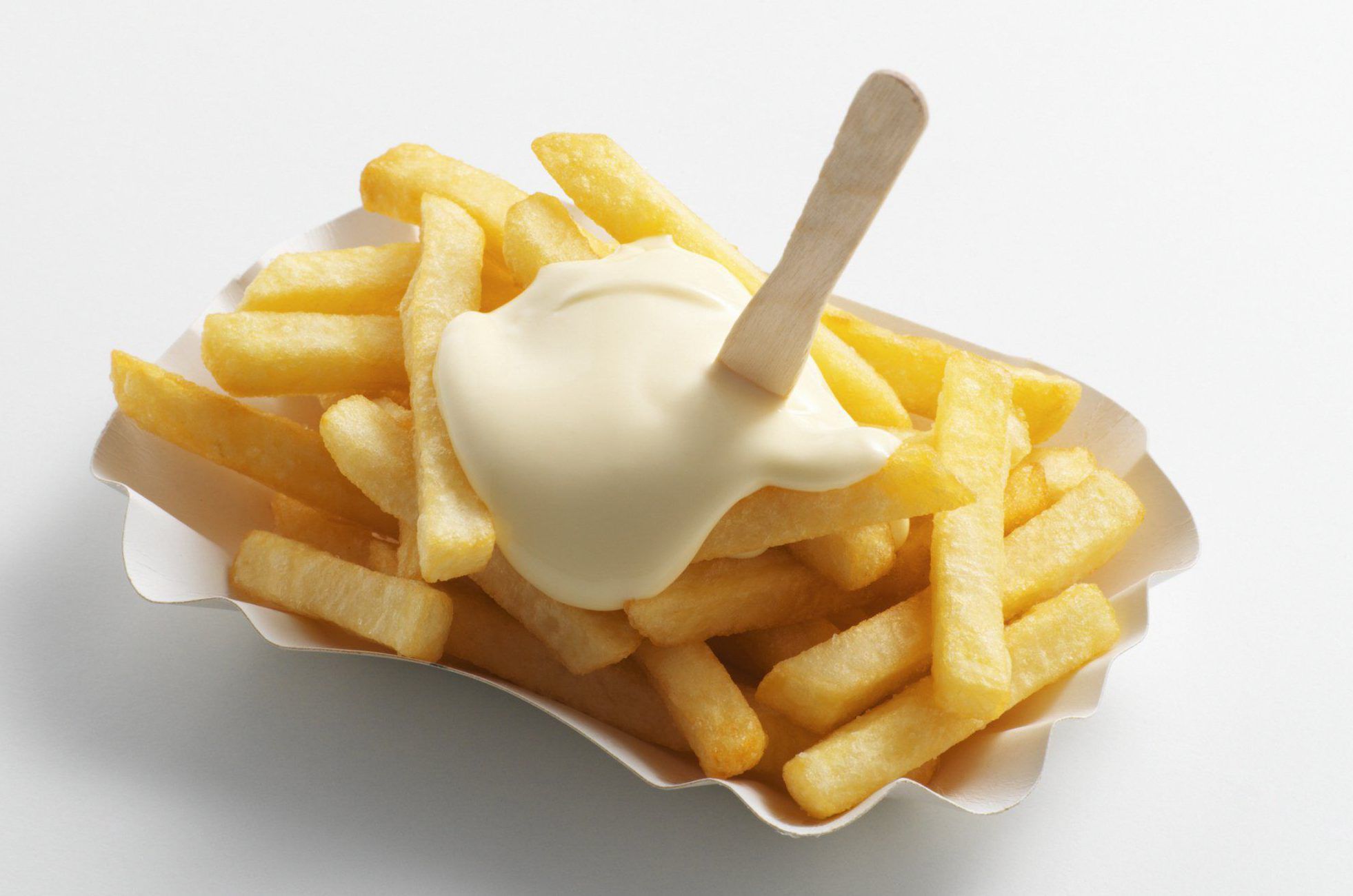 ‘It really put me off my dinner.’

Seaside trips are meant to be great days out with your family or friends, eating ice cream, going to the pier and playing some games etc etc and it’s probably the last place you expect to see a man running around with his dick out.

Unfortunately, this does occur on occasion though and it’s enough to ruin the trip for some people. An unnamed wife and daughter were visiting the seaside town of Redcar in the north and were eating fish and chips in their car when 44 year old John Henson approached them, got his dick out and started whacking it against the car window. He had been on a marathon drinking session, leaving a nightclub at 430 and then drinking on his own and doing cocaine until 8am. Sounds like someone can’t handle their gear.

One of the women had this to say about their experience:

The dirty bugger put me off going to Redcar, and it put me off my dinner.

It was obscene and disgusting. I normally go to Redcar with my grandchildren but I was so glad I didn’t bring them this time.

He continued to wiggle his penis around, then tried to get in the car through the window. We threw chips at him and told him to bugger off but we were blocked in and couldn’t get away.

He then dropped his trousers and did a poo in the middle of the street.

Hot damn that escalated quickly. To be fair I would probably find it kind of funny and kinda sad, but I can imagine why women would feel intimidated by that and not like it. It’s just not really on going around doing stuff like that is it?

Apparently the town of Redcar is absolutely horrified by his behaviour and the shame that the guy has bought to the place and I can’t say I’m surprised really. You don’t want a reputation as a town where this kind of stuff happens. Henson himself is full of regret and says that he’s disgusted by his actions. He’s been told by the courts to pay the women £100 in compensation – which seems awfully cheap considering – and given an 18 month community order. Hopefully he sorts himself out.

For more of the same, check out a naked man performing a pole dance on the London tube. Classic.