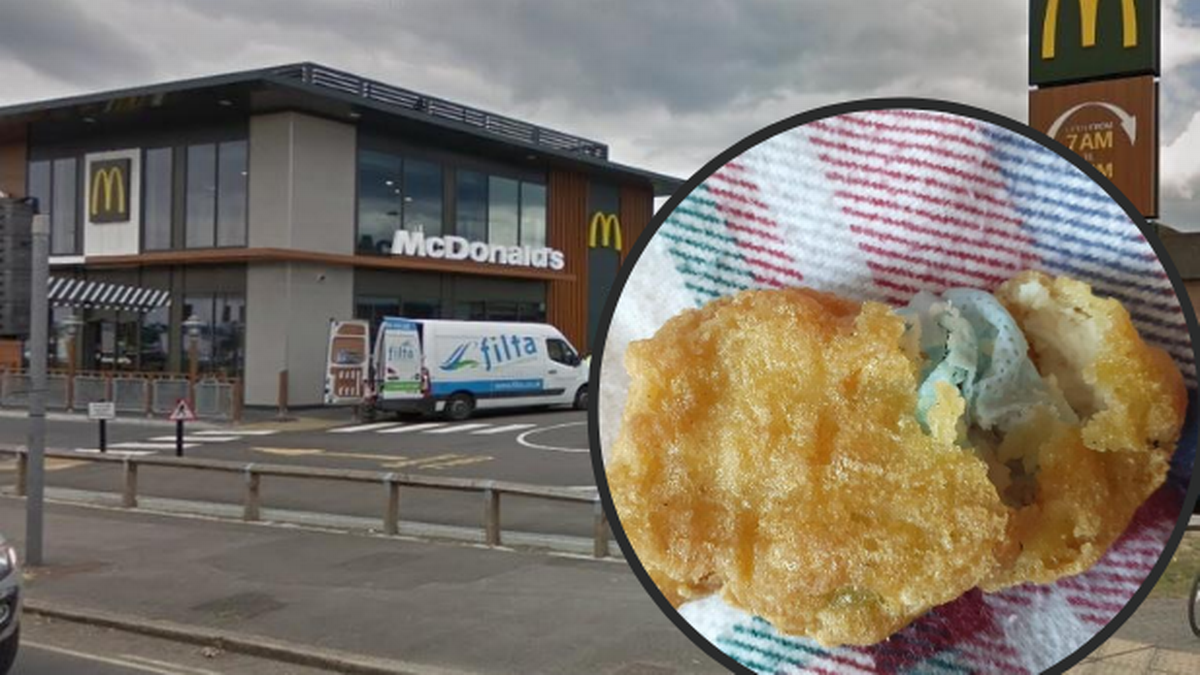 The dumbest mask story yet.

There have been a few absurd stories about wearing masks in the past few weeks, but this is definitely one that I never thought I would be writing as a mother is now complaining that her 6 year old daughter choked on bits of a face mask that were found inside her chicken McNuggets. You couldn’t make this stuff up.

Laura Arber says that bits of the blue disposable face mask were found in at least two of the twenty nuggets that she purchased from the McDonald’s in Aldershot, Hampshire yesterday (Tuesday 4th August) for her 6 year old daughter Maddie. Don’t worry they weren’t all for her – she was sharing them with Laura’s other three children too.

Anyway, Laura was shocked to find Maddie chewing on these blue bits of mask and then almost choking on them. Here’s what she had to say about the incident to Hampshire Live: 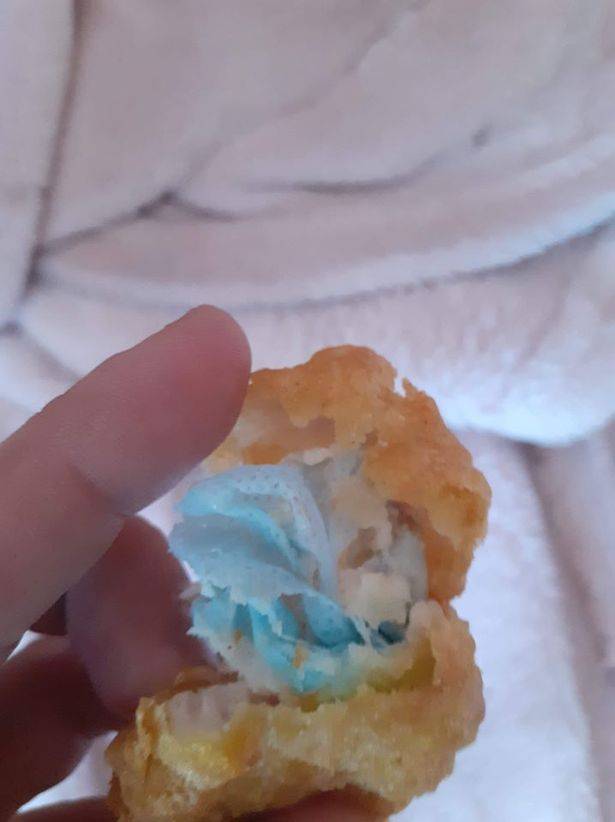 My little daughter just started choking and I put my fingers down her throat to loop it out there was just blue with the sick. I thought what on earth is this?

I didn’t even think it could be the chicken nugget but looked over at the box and all you could see was this blue coming out of another chicken nugget in the box of 20.

And the mask is cooked into it, like a part of the mixture and it’s clearly a mask. You can see the seam and how solid it is in there.

I complained to the branch and they said that the nuggets were prepared off site and didn’t even offer me an apology.

And the worst thing was that they carried on serving them. Before I left I said: ‘Are you going to keep serving them?’ And they were carrying on serving them and that was the big thing for me.

I just couldn’t believe the way the management were handling it. What if I had walked out of the room and my daughter had choked? She could have died. It’s a split second thing.

And I am just thinking, we have just come out of a pandemic and there is a face mask in my child’s chicken nugget.

This sounds like it was a traumatic experience for Laura and Maddie, but every time something like this happens to someone I can’t help but think yeah it’s awful, but it’s literally a one in a million (probably bigger) accident. Sure, it’s not good enough and they should have better safety standards in place to prevent this kina stuff going down, but even so it’s not the end of the world when one falls through the net. No need to go to the papers and act like a real Karen about it.

Having said, that the store probably should have apologised and offered her some kind of compensation. That’s just bad customer service right there. I doubt it’s gonna make Maddie stop eating those delicious McNuggets though, even if her mother decides to boycott McDonald’s after this. Can’t help but love the golden arches when you’re a six year old.

For more of the same, check out this story about an Uber driver being attacked with hand sanitiser after refusing to wear a mask. So dumb.