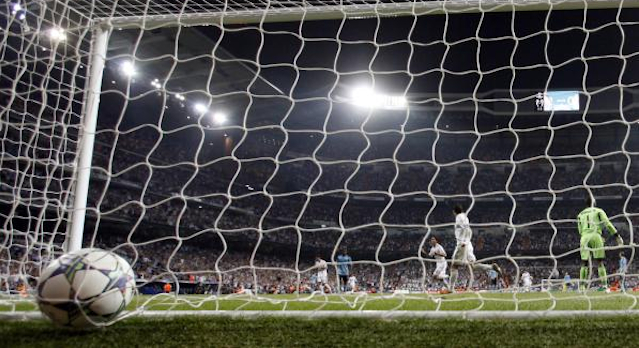 We’re a little slow on this as it was doing the rounds yesterday but it’s so weird that we can’t not feature it here on Sick Chirpse. Basically Belgium played France on Wednesday in a friendly that ended 0-0 and sounded pretty uneventful aside from the fact that somehow the weirdest photograph in the history of football managed to get snapped.

Everyone is reporting that this photograph hasn’t been doctored or changed in any way and that it is actually 100% real and it just looks like this because of the angle that it was shot from apparently. To be honest I think they’re telling the truth too because I can’t imagine why anyone would want to photoshop a picture like this. Yeah, it is hilarious but it’s the kind of picture that nobody could ever plan if you get what I’m saying.

It works because Fellaini and Kompany are both super huge players whereas Mathieu Valbuena is only 5 foot 6 inches tall and kinda falling over, but even so it completely perplexes me that a picture like this can exist. Valbuena just looks like a giant baby or a midget or something playing with humongous giants. It’s great.

Check out the picture below: 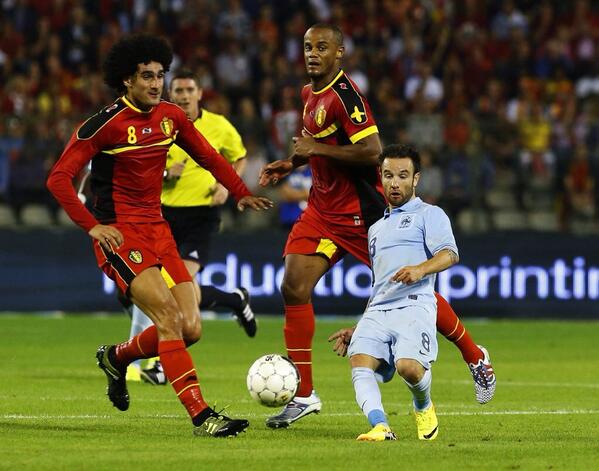