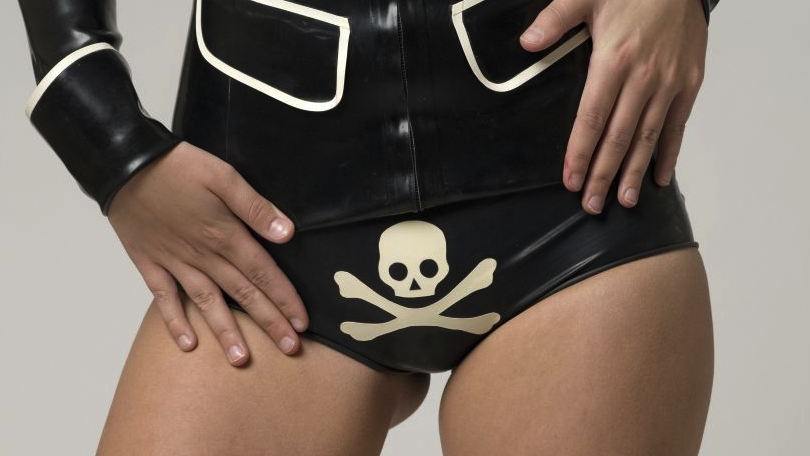 Will you carry on living dangerously after reading this?

Researchers reviewed records from three hospitals over a 13-year period in Campinas, Brazil (3 million population) and came to the conclusion that ‘cowgirl’ — when the woman is on top of the man — was responsible for half the penis fractures reported amongst straight couples. It’s now been cited as the most dangerous sexual position in a paper called ‘Advances In Urology’.

They concluded that as the woman is on top “she usually controls the movement with her entire body weight landing on the erect penis, not being able to interrupt it when the penis suffers a wrong way penetration”. 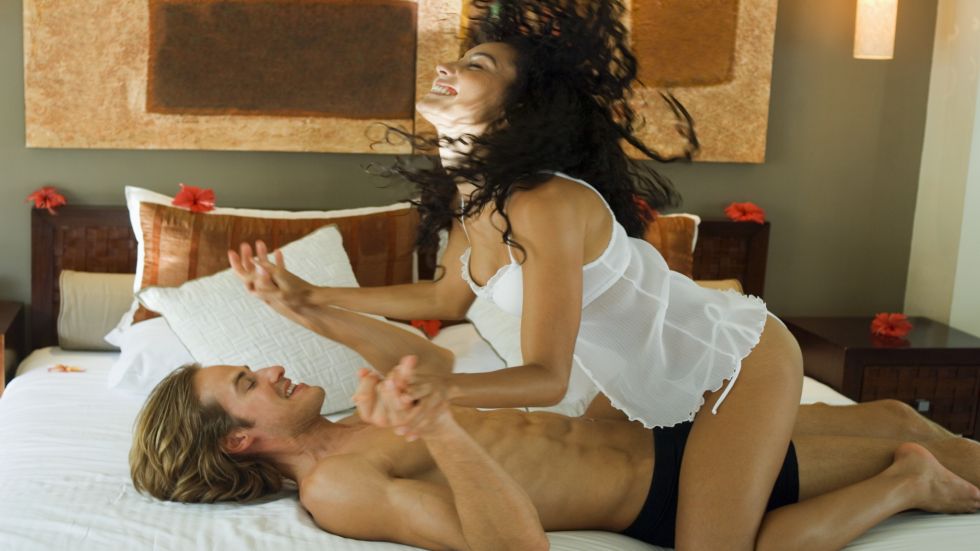 I don’t know about anyone else but my genitals shrivelled up big time reading that. I thought doggy was the one you had to worry about most because it only takes a second to lose concentration and for your penis to slip out and then go ramming into your girl’s pelvis by accident. That’s going to end up in a broken boner every time.

Personally, I’m going to carry on living dangerously (more like lazily) with some serious cowgirl action. Sounds preferable to the ten most disgusting sex acts we covered last year, anyway.