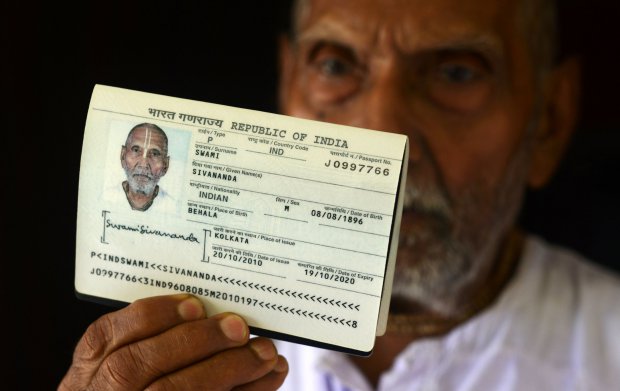 According to a man who might be the oldest person in the world, the secret to long life is no spices and no sex. Not sure if I’m buying that one buddy.

Swami Sivananda claims that he was born on August 8th 1896 and has spent much of his life in the holy city of Varanisi in relative poverty. He was recently persuaded to come out of the woodwork and go public with his claim of being the oldest man in the world by his followers, as he hopes to educate people about a healthy lifestyle. Previously, he was worried about the publicity that his claims would attract:

I lead a simple and disciplined life.

I eat very simply – only boiled food without oil or spices, rice and boiled daal with a couple of green chilies.

I avoid milk and fruit as I think they are too ‘fancy’. 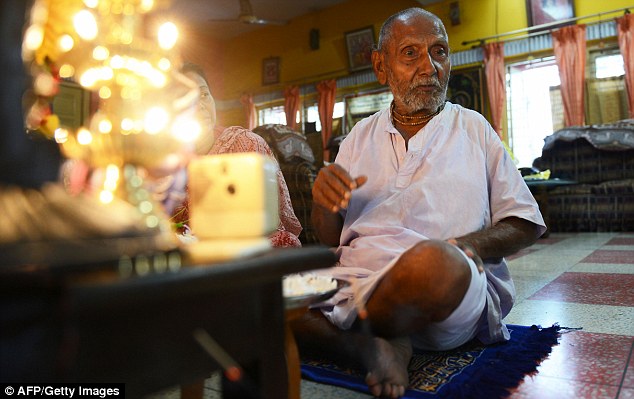 In my childhood, I slept many days on an empty stomach.

I live without technology because earlier people were happy with fewer things.

Nowadays, people are unhappy, unhealthy and have become dishonest – which pains me a lot.

I just want people to be happy, healthy and peaceful.

Right on dude. I think his long life probably has more to do with his diet and the fact that he practices yoga for hours a day rather than the fact that he hasn’t had any sex though, don’t you? You can’t blame everything on the good stuff.

I prefer this story about a really old woman who reckons that drinking a beer a day is the secret to long life. Can’t argue with that.