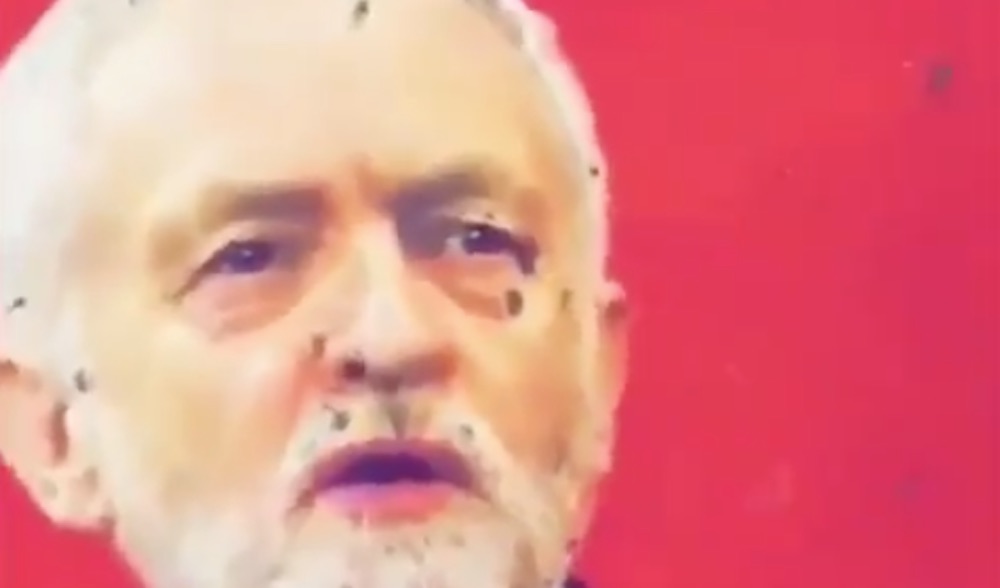 It’s fair to say that Jeremy Corbyn is a fairly divisive character, but I’m not sure if it’s that cool that people want to shoot cardboard cutouts of him with real bullets, no matter how you feel about him.

This is what some of our troops over in the New Kabul Compound in Afghanistan are doing in their spare time though. The soldiers were hanging out in a shooting range where they perform guardian angel drills where they have to simulate protecting a bunch of VIPS, so there are a bunch of cardboard cutouts of them hanging around there.

Unfortunately for Corbyn, they chose to shoot him rather than protect him. Check out the footage below (Alistair Bunkall is a Sky News reporter btw):

Video has emerged of soldiers on a shooting range in Kabul firing at a target of Jeremy Corbyn. MOD confirms it as legit: pic.twitter.com/qOr84Aiivj

I’m told it happened in the last few days. Here is the MOD statement: pic.twitter.com/eOtYE6lZeX

Not really sure what that investigation is going to end up doing – maybe leading some people to getting dishonourably discharged or something? Clearly the damage has already been done by a bunch of soldiers clearly demonstrating that they would rather murder Corbyn then protect him. That’s hardly going to fill anyone involved with anything to do with politics/armed combat/the world with any confidence in our institutions, is it?

Another excellent own goal from those in power, just when we needed it the most. Fantastic.

For more shooting, check out this American man without a gun licence shooting himself in the penis. Legendary.