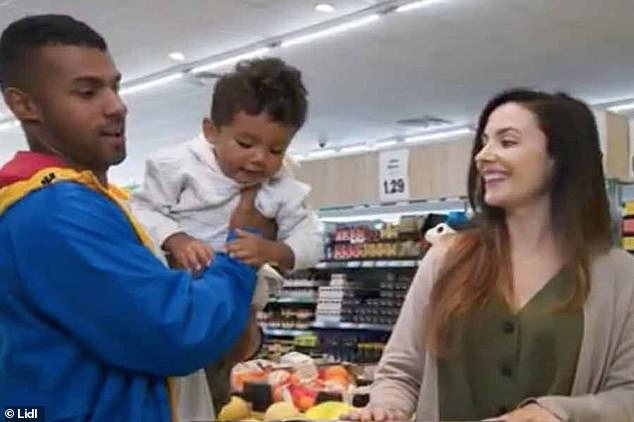 A mixed race couple has been forced to flee their Irish home with their 2-year-old son after the Lidl ad campaign they featured in prompted death threats towards them.

Fiona Ryan, 33, and fiance Jonathan Mathis, 32, have now moved to England because of the unbelievable racist abuse they received for being a mixed race couple in Ireland. In 2019.

As per The Irish Times, the couple began appearing on billboards and TV in Ireland in September, like this one about the savings you can make at Lidl:

Imagine watching that and going into a racist meltdown over a mixed race couple and their toddler saving £1253.47 shopping in Lidl. I mean what year is this again?

Jonathan is originally from Brazil but grew up in England, in Liverpool and the Cotswolds before moving to Ireland with Fiona.

He says he receives racist comments over of his skin colour “once every year or two” but was especially disgusted at the reaction to his Lidl adverts.

Here’s the sort of thing racists in Ireland are posting about the couple (this one from a former journalist named Gemma O’Doherty):

German dump @lidl_ireland gaslighting the Irish people with their multicultural version of ‘The Ryans’. Kidding no-one! Resist the Great Replacement wherever you can by giving this kip a wide berth. #ShopIrish #BuyIrish. 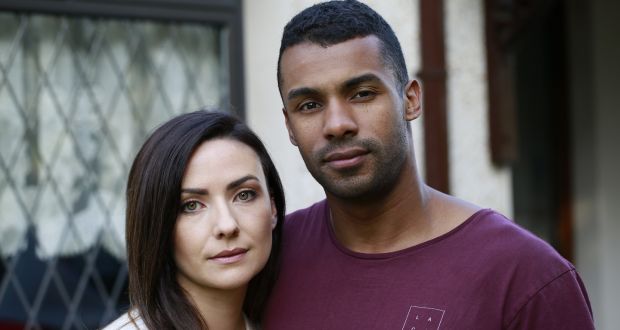 Depressing stuff. Obviously Lidl Ireland and Irish Prime Minister Leo Varadkar have both condemned the abuse but according to the couple the Gardaí weren’t doing enough to assure their safety and so they packed their bags and moved to England.

I think any sensible person would agree that there’s no place in Ireland or anywhere else for the sort of filth that drove Fiona and Jonathan and their son Jonah out of this country. Good luck to them with their new life in England – surely they’ll be left alone here, right?

For the Jewish schoolboy who was forced to kiss the feet of a Muslim student or get beaten up last week, click HERE. We’re going backwards, it seems.