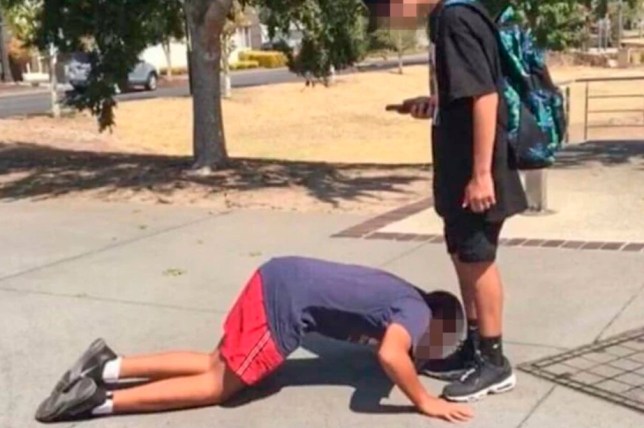 Sometimes you think that race relations in the world might be improving, but then you see a video like the one below and you realise that nothing has moved forward at all and in fact they’ve probably even regressed.

Judging by the headline you might think that we’re over in the Gaza strip or something, but we’re even more tragically in Melbourne, Australia for this one where a bunch of 12 year old boys forced a Jewish kid to kiss the feet of a Muslim in the playground or else get the absolute shit kicked out of him. Obviously the 12 year old boy complied and then afterwards went home to his mother and said that he was a Jewish rodent and that she shouldn’t love him anymore. Jesus.

His mother was clearly devastated by this and had the following to say about the incident: 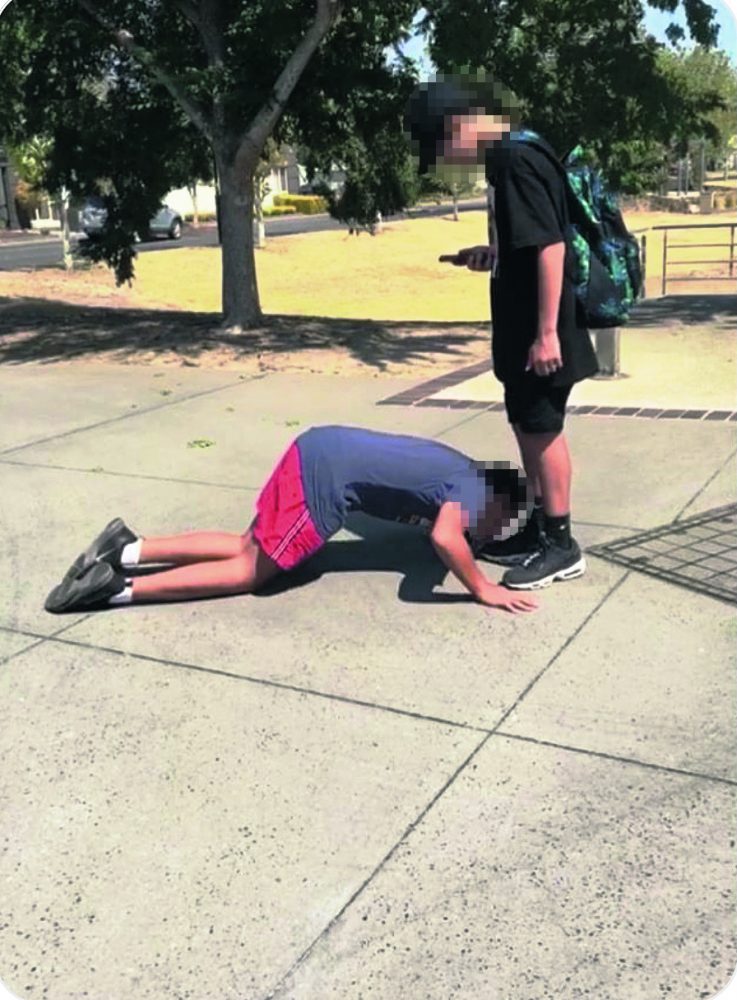 We sat down, the Muslim boy’s parents, the two boys and myself, around the table and explained the velocity of [the bullying] and what it meant to us as parents as far as building bridges between Jews and Muslims in society and not creating division like that photo does.

I took such offence with the Education Department, because there was nothing they did to protect my son at all, at any point in time – that’s what’s cut me up.

The school refused to accept there was anti-Semitic issue. ”It’s not anti-Semitism, it’s just bullying”. The principal said, ”I don’t want to make other students feel uncomfortable.

I mean it sounds like a complete mess and that there might actually be an underlying streak of anti Semitism within that school right? If I was the mother I would take her son out of there and find somewhere else for him to go because it does not sound like it’s going to stop, even if they all tried to educate the Muslim kid. There was a whole gang of them threatening to beat him up because he was Jewish FFS. Not cool.

For more of the same, check out this guy getting called a dirty Jew in an unprovoked attack in St. Albans. Why are people like this?