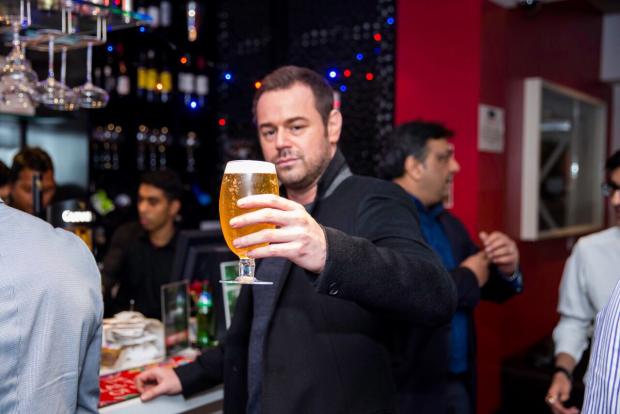 This is probably going to come as no surprise to many of you considering where we all spend our weekends, but a new study has revealed that Brits are generally at their happiest when they’re inside their favourite watering hole.

The survey was commissioned by Tribute Cornish pale ale – St Austell Brewery’s flagship beer – to celebrate Cask Ale Week (all this week until October 1st) and took the information from a poll of 2000 people. Around 27% of them agreed that they were happiest in the pub as opposed to anywhere else, with a third saying that they laughed the most at the pub as well. It was also the most likely place to catch up with friends.

Roger Protz, editor of the latest Good Beer Guide, said the following about the survey: 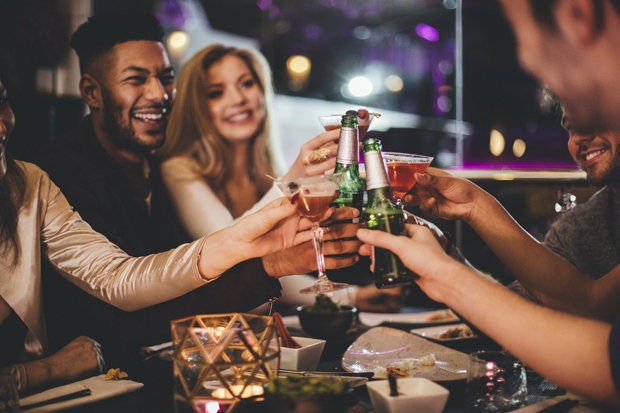 The British pub is unique and it has a character and atmosphere that could never be replaced.

It’s reassuring that people still recognise that there is no better place for people to meet, enjoy a beer, strike up a conversation, meet new friends and put the world to rights.

Pubs are not only the heart of the community, but they are an institution and synonymous with British culture and it’s vital that we continue to support them.

Yeah, makes a lot of sense especially as it seems like so many are closing these days now. Make sure you head out to one this weekend, it’s scientifically proven to increase your happiness. Best excuse I’ve ever heard to head down.

For more excuses to go to the pub, check out these guys who hit up the pub even though the whole place was flooding. Inspirational.