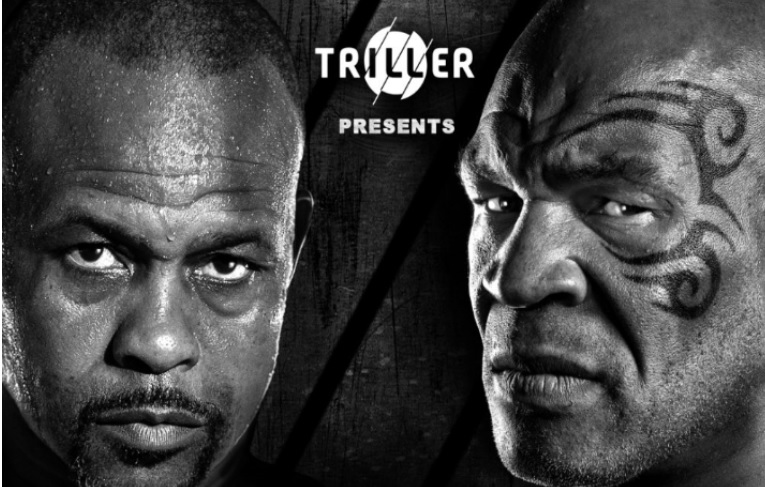 The new date could be in November.

One of the more intriguing stories that we saw during the lockdown was Mike Tyson posting loads of videos of him training his ass off which eventually led to the announcement that he would be facing Roy Jones Jr in an eight round exhibition match on September 12th.

Unfortunately, it seems like the people behind the fight at Triller had no idea how much interest the fight was going to generate and now they’re talking about postponing it for eleven more weeks in order to generate even more revenue from it. The news was first broken by sports journalists Ryan O’Hara and Mike Coppinger, but a report on BoxingScene.com also seemed to confirm the news as well:

The eight-round exhibition between Mike Tyson and Roy Jones has been postponed until November 28th, sources tell @ringmagazine #boxing

The exhibition between Mike Tyson and Roy Jones Jr., scheduled for Sept. 12 in Carson, California, has been postponed, sources tell The Athletic. The new tentative date for the event is Nov. 28

Two sources with knowledge of the situation informed BoxingScene.com that internal conference calls are scheduled for Monday to further discuss the event, including the possibility of moving the event off of its original September 12 date.

Sources closest to the heart of the promotion declined comment on the development or whether the reported 11-week delay is accurate. According to the Ring TV report, the reason for the postponement was due to the belief that a later date could help generate more revenue for the event which has caught massive mainstream attention, even if in circus-like fashion.

I mean I suppose it makes sense that they want to make as much money as possible from it and I doubt that too many people are genuinely going to be upset that it’s been postponed right? There’s no way that people can be as excited about this as they are about a real boxing match or UFC fight – if anything people are only going to tune in out of curiosity, it’s like watching a freak show or something. You know it’s not gonna be great but you just can’t look away. Let them postpone it and make a bunch of money off it, I’m OK with it. I’ll only be watching the highlights the days after anyway.

For more of the same, check out Tyson breaking down in tears when he reveals that he’s terrified of his old self. Powerful.