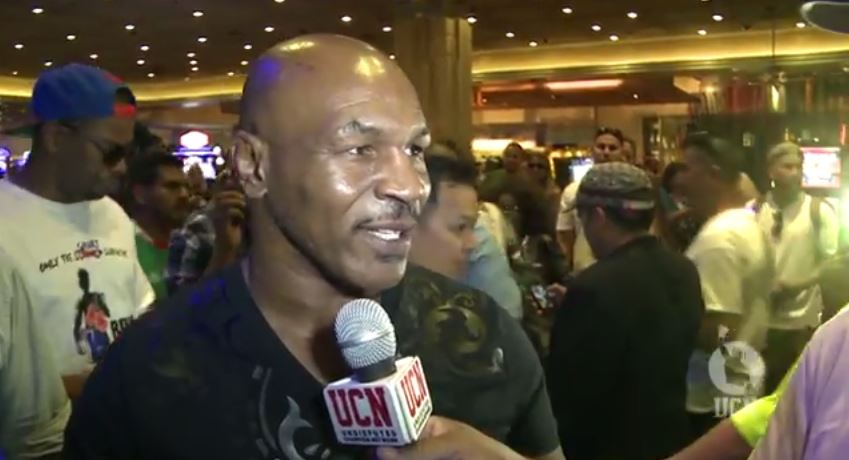 Mayweather does have a reputation for being a bit of a prick, and there’s nothing like Mike Tyson of all people giving you life advice to drive that point home. “Greatness is not guarding yourself from the people, greatness is being accepted by the people” indeed.

P.S. Look at Tyson’s face as he walks away from the interview. There’s an absolute killer still in there somewhere.