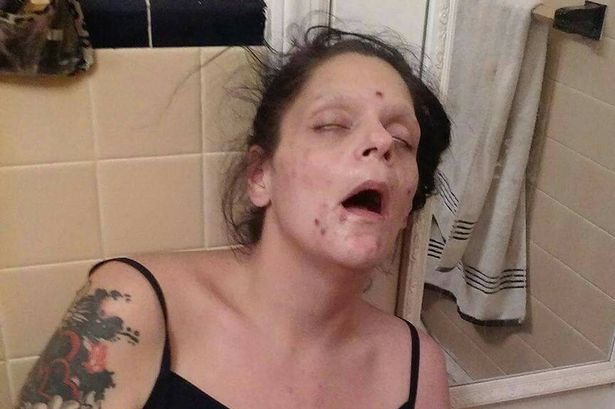 If you’re one of the 15 worst heroin addicts in Middlesbrough then you’re in luck – the council is set to administer two free hits of the class A drug every day to its most troublesome users in a bid to cut crime and save the town money.

The people behind the scheme, known as the Middlesbrough Heroin Assisted Treatment (HAT) programme, have done the math and concluded that Middlesbrough’s 15 worst heroin addicts have cost the town hundreds of thousands of pounds, so they’re better off just supplying the addicts with heroin themselves so that they aren’t going around committing crimes in order to fund their addiction.

According to Sky News, the addicts will each be given supervised doses of diamorphine, or medical grade heroin, to inject twice a day at a clinic. So not only are they getting high for free they’ll also be receiving the ‘cleanest’, best quality heroin they’ve ever tried in their lives. 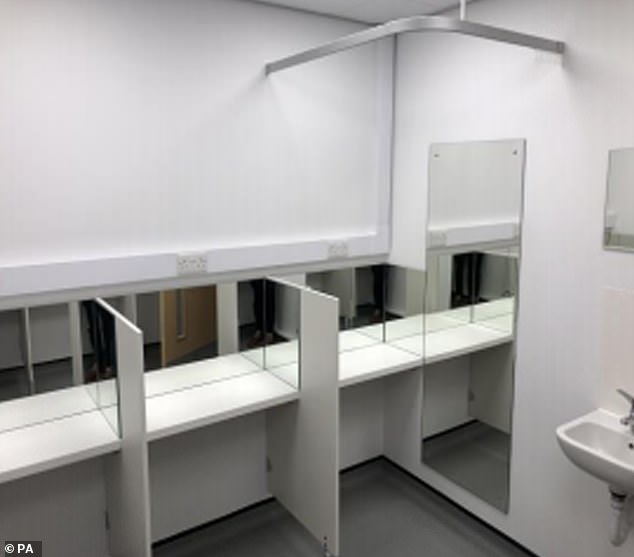 They hope that the 12-month scheme will not only cut crime but also reduce the number of addicts dying and improve their chances of recovery.

In Middlesbrough the most prolific cohort of 20 drug-dependent offenders have cost the public purse almost £800,000 over two years – and that’s based only on crime detected.

By removing street heroin from the equation, you remove the need to commit crime to fund addiction and the impact this has on local residents and businesses.

You remove the health risks of street heroin and the associated drugs litter, and you remove the drain on public services, including health and police.

In addition, you halt the flow of funding to drugs gangs. 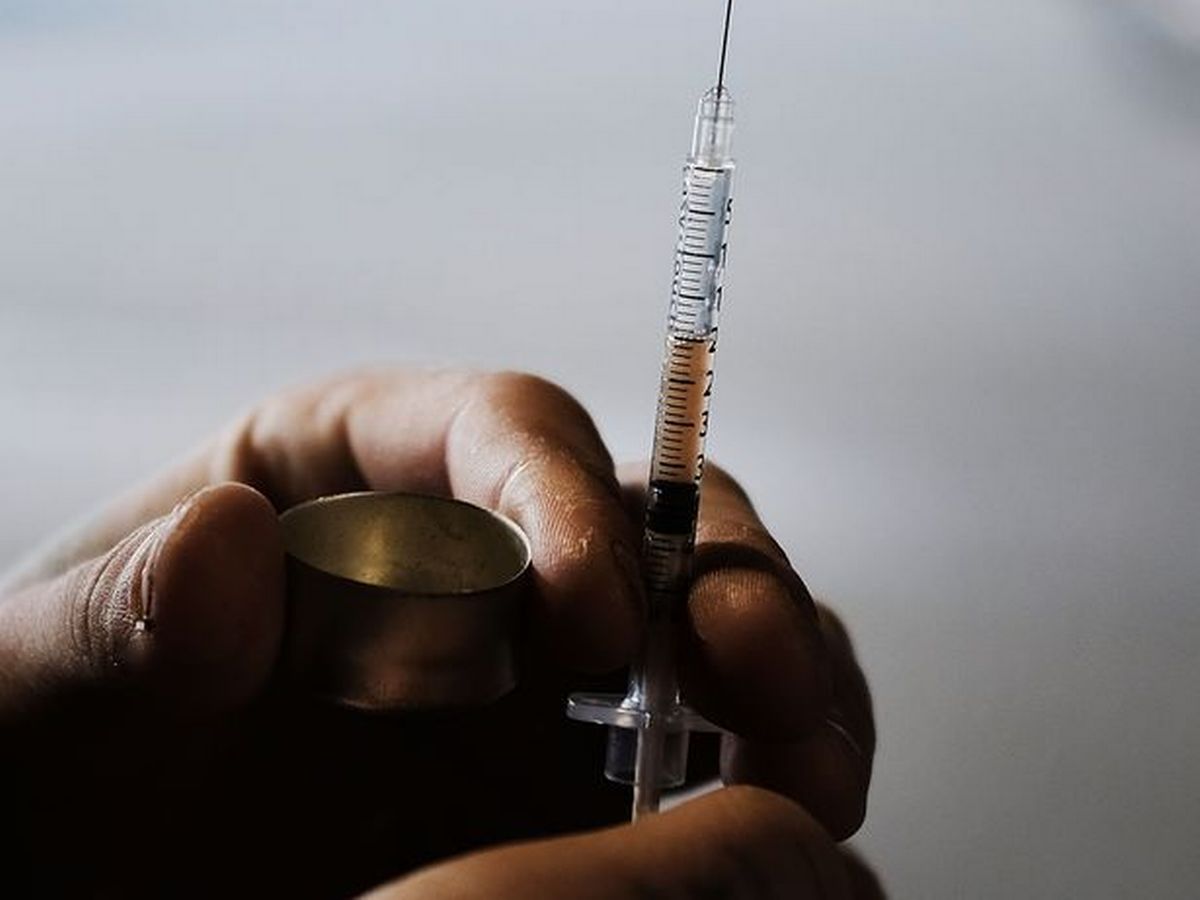 Seems like a wild idea on the surface but when you look into it, it has to be worth a try right? If there’s even a chance this scheme can reduce levels of crime, death and drug use then there’s no harm in giving it a trial run.

What I’m wondering is what it will be like for the hardcore heroin addict who spends 12 months enjoying medical-grade heroin and then has to go back to shitty street quality heroin after spending a whole year buzzing on the good stuff. Well I guess it probably doesn’t matter too much to them at this point.

Now how about coming up with scheme to help the British woman ‘eaten alive’ after becoming addicted to Krokodil (NSFL).