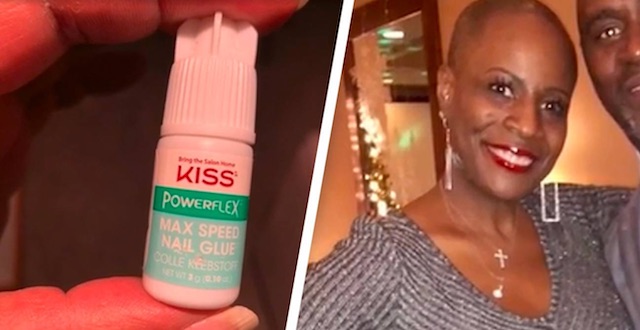 One of the best pieces of advice you could ever get is to always read the label – especially the main part of it telling you what’s in the container – and this can’t be better illustrated than in this story of a woman who glued her eyes shut after mistaking nail glue for eye drops.

Yacedrah Williams woke up at her home in Michigan last Thursday April 15th at around 1am after a wild night out and fumbled through her handbag for her eyedrops before taking them out. As she had just woken up she was probably still a bit groggy – maybe a bit drunk/hungover too – and didn’t bother checking the label and popped them into her eyes.

Unfortunately for her, the bottle turned out to be nail glue and not eyedrops and after realising her mistake she tried to wipe the liquid out of her eyes, but only succeeded in gluing them shut. Her husband Derrick picks up the story:

She went into a panic. I tried to keep her from panicking but then I said, ‘Derrick, this is in her eye not yours. 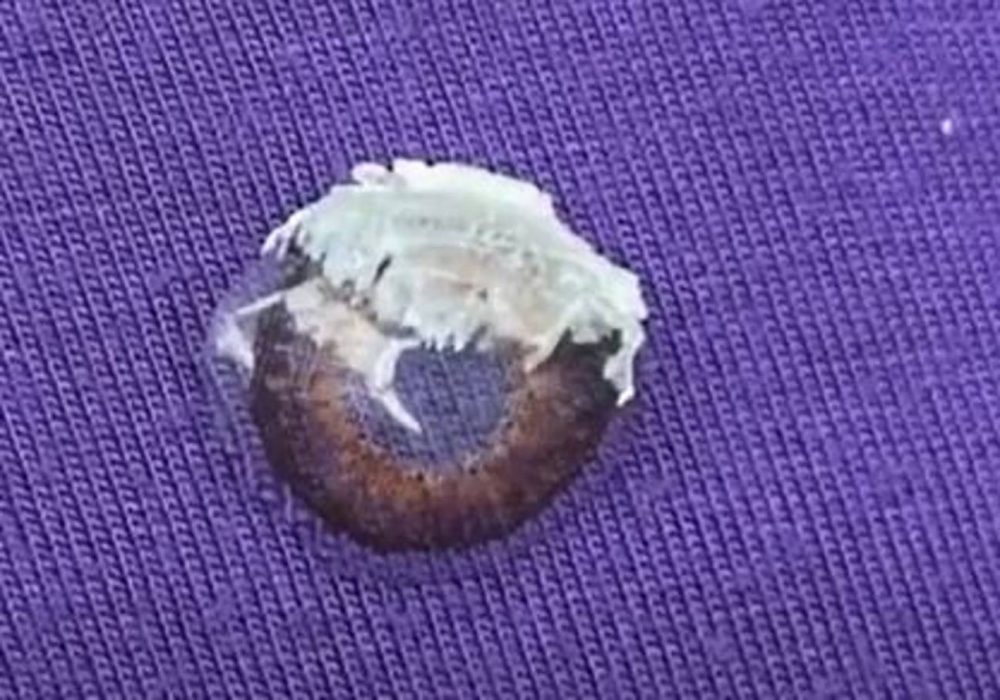 OK Derrick. Sounds like a guy who’s good in an emergency. He went to phone 911 whilst Yacedrah tried to wash the glue out of her eye – a move that doctors at the hospital said actually ended up saving her eye.

Once she arrived, doctors were able to operate on her and remove the contact lens and open up her eyes. She did lose all her eyelashes in the process though, but I’m sure she was probably just relieved to have saved her vision.

Can you imagine losing your eyesight over such a stupid mistake? Always read the label, you know.

For more of the same, check out when this guy tried to prove out the Gorilla Glue girl was lying. Didn’t work out so well for him.