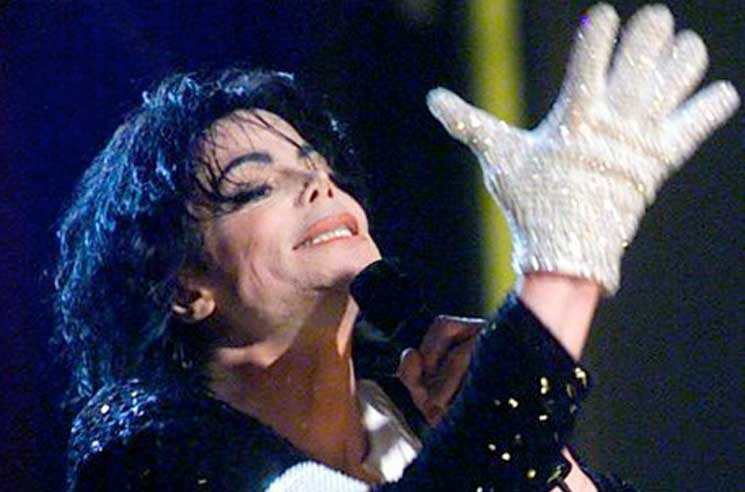 There’s probably never going to be a good time to make a film/musical/documentary that paints Michael Jacksonin in a positive light, but it’s probably even worse to try now following the relatively recent release of ‘Finding Neverland’.

Even still – as we reported the other day – Johnny Depp was set to produce a new unauthorised musical about the King of Pop called ‘For The Love Of The Glove’ that would tell his story from the perspective of his famous glove.

Well new information has now emerged that reveals Johnny Depp is no longer involved with the project at all, claiming a ‘dispute over the credits’. It might also be because he realised just how bat shit crazy the storyline is.

Via The Hollywood Reporter:

Written by L.A. playwright and filmmaker Julien Nitzberg, For the Love of a Glove tells the story of what happens after a group of aliens shaped like bedazzled gloves crash-land in Jackson’s hometown of Gary, Indiana. “It turns out, [the glove] can give people magical musical talent if it drinks their blood and has part of their body inside of it,” Nitzberg, 54, tells Rambling Reporter. “But it can only feed on virgin boy blood.”

Naturally, one alien glove attaches itself to a young Michael Jackson, who eventually learns that he can’t feed all five alien gloves himself, so he starts bringing boys home.” 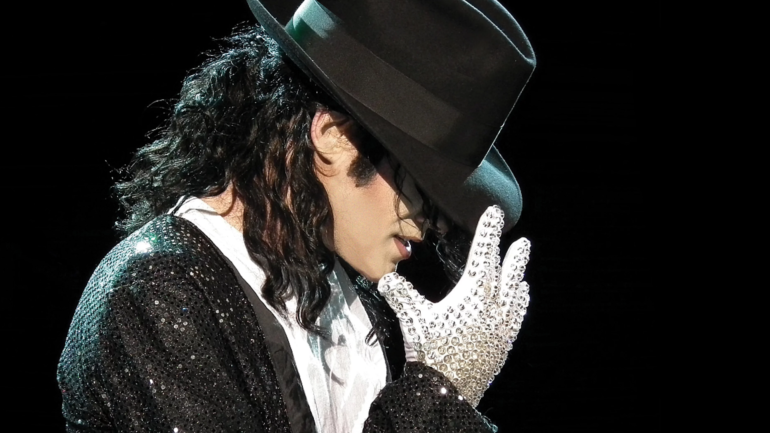 Um… wow. Naturally people on social media are freaking out about this calling it ‘tasteless’ and ‘disgusting’ and whatnot. To be honest though it sounds so bizarre and outrageous that I kinda want to watch it? I mean the plot does sound like something out of South Park – if it can actually be funny instead of just offensive for the sake of it, then why not?

Writer Julien Nitzberg is taking all that into account and says he’s got it covered:

I think there’s a collective trauma of everyone who grew up as a Jackson 5 fan and a Michael fan.

This is a way to process that in a fun way while helping people understand all of the really f***** up stuff that affected Michael’s life.

I guess we will have to wait and see, but as we’ve always found with things like this – the controversy and negative publicity always turns these movies into must-watch productions.

For the condensed version of the credibility issues facing Michael Jackson’s accusers, click HERE. Will we ever know the truth?