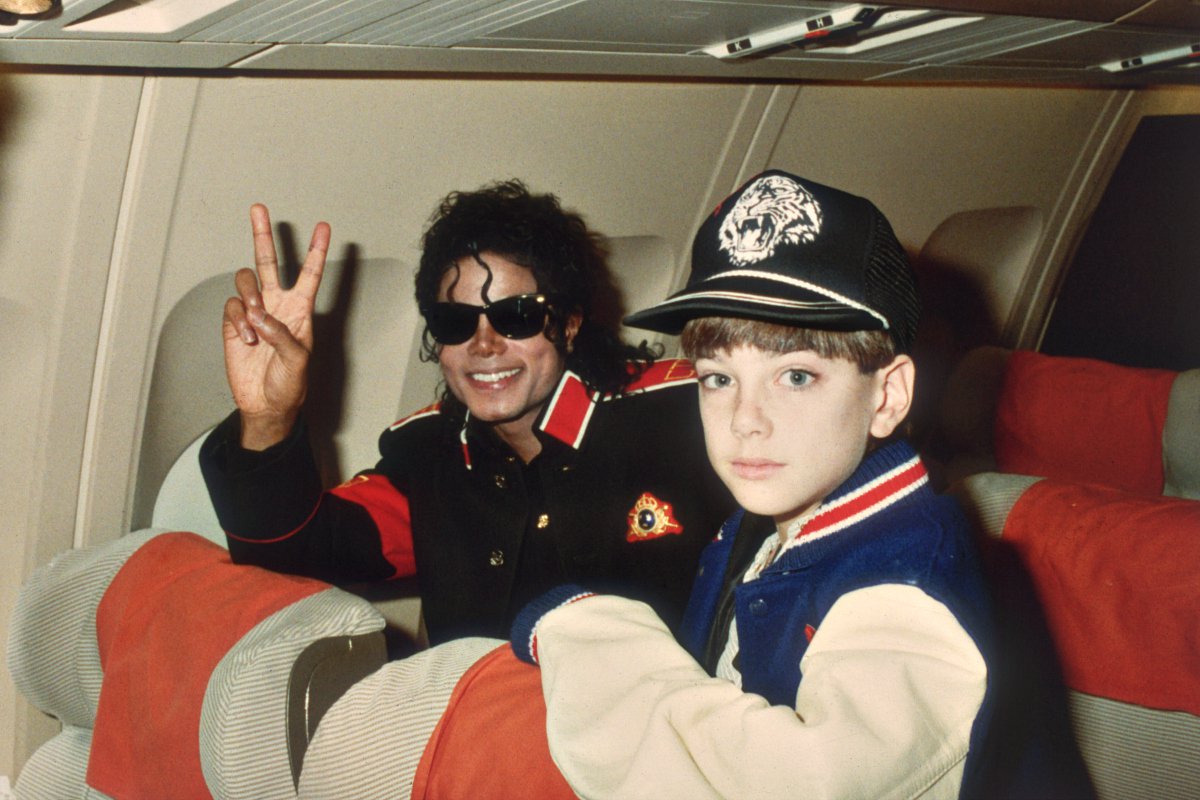 Well worth a read.

If you haven’t been wrapped up in the furore surround the Michael Jackson paedophilia documentary ‘Leaving Neverland’ in the last week,  then I would suggest that you’ve probably been living under a rock or something because it’s literally been everywhere. There’s no getting away from it.

What’s interesting about it is that so many people are now 100% convinced that Jackson was definitely a paedophile and abused Robson and Safechuck and haven’t really bothered to look too much into the details of their stories. Yes, they were presented pretty extensively in Leaving Neverland (or so I’ve been told, I’m not gonna lie I haven’t watched it, but I have been caught up on the hype) but it seems like a lot of details were actually left out and most people don’t seem that interested in actually hearing them.

This Reddit thread posted by a multi award winning journalist named Charles Thomson aims to share some of the issues that he’s uncovered about Safechuck’s and Robson’s credibility. It’s pretty extensive but condensed enough that it’ll only take you about ten or fifteen minutes to read and is well worth it:

A condensed version of the major credibility issues of Robson and Safechuck. from r/MichaelJackson

Well yeah, I mean all that stuff kinda looks like it checks out with all the citations and court documents, but I suppose there’s always the lingering doubt that Jackson or his estate could have paid someone off to do so. Anyway, I’m not saying Safechuck and Robson are lying – I’m not sure if we’ll ever know to be honest – but just putting it out there that you can’t really believe everything that you see on television and it’s well worth doing some digging around to find out both sides of the story. Seems like it’s become a lot more problematic and tricky to navigate though hey?

For more of the same, check out these London buses with Michael Jackson innocent adverts on them. Really weird.