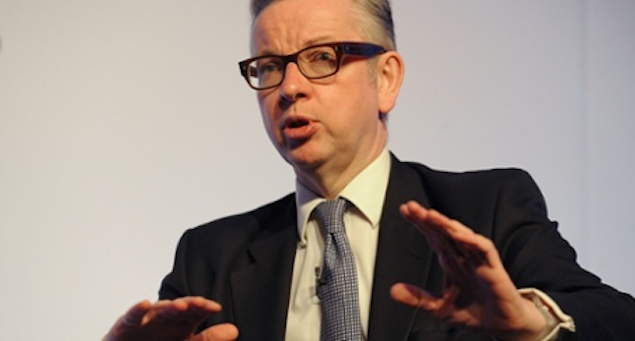 More evidence of how politicians are completely disconnected from whoever they’re trying to appeal to.

Following on from David Cameron’s epic fails with social media, it’s now the turn of Education Secretary Michael Gove to show how he well and truly isn’t down with the kids at all.

After admitting that he was a big fan of rap music in an effort to appeal to the general public, he was called out on it during an interview yesterday where children from 6 schools from around the country got to ask him a bunch of questions. One decided to pick him up on his love of rap music and asked him to bust out one of this favourite raps.

His answer was to perform a part of the Wham Rap made famous in the 80s by pop group Wham! (George Michael and Andrew Ridgeley) which was probably the worst idea in history. Even if he had done something really mainstream like Eminem it would have been better than this. How many young children are going to have heard of Wham! or are going to believe that a guy who lists the Wham Rap as one of his favourite raps is actually into rap music? I despair, seriously.

Added to this his attempt at rapping was completely cringeworthy – I’ve never heard anyone pronounce the h in Wham! before but boy, Gove really goes for it. Utterly baffling.

As a bonus there’s also a version with the backing track in it too, which shows how awful and out of time he is.