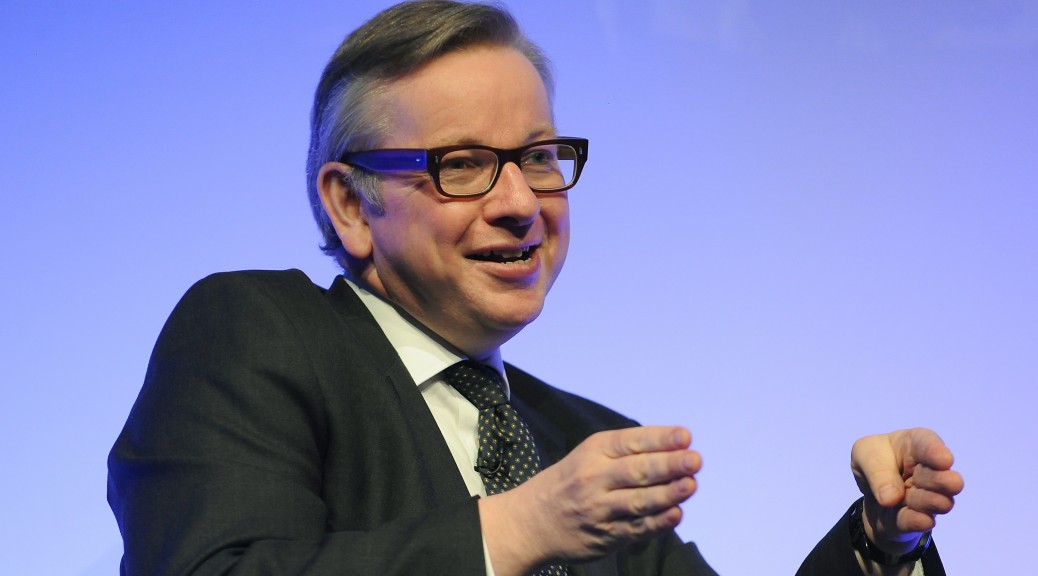 Do we really want a man who claps like this as our next Prime Minister?

This week Michael Gove sent Westminster into meltdown when he announced his bid for Tory leadership, when everyone thought he’d be backing his mate Boris.

Then Boris said he wouldn’t be standing after all (because despite pushing for Leave he didn’t think Britain would be stupid enough to vote that way so now he’s shat his pants), prompting accusations that Gove had stabbed him in the back.

Terrifying. That’s a 7 second video and the guy managed to switch up his clapping style like 3 times. Seems a strong indicator of indecision when you can’t even figure out how you want to clap, if you ask me. Not to mention how tiny his hands are in comparison with his big head. I mean really, we got one clown out of the running (Boris), do we really want to replace him with another?

Even his facial expressions are kind of creepy. As the girl who Vined it says – “Michael Gove’s human suit malfunctioned at conference today”. Couldn’t have summed it up better ourselves.