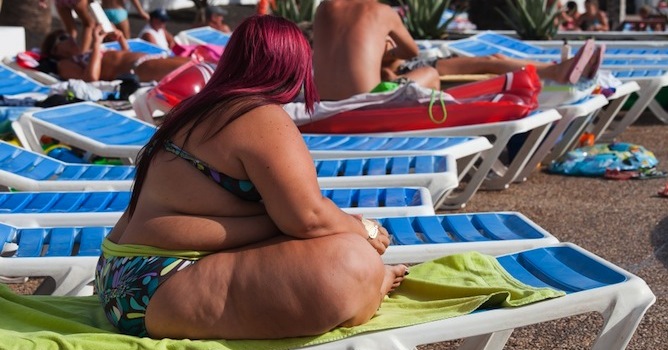 Mexico has surpassed the USA as the fattest Nation on Earth. Is the USA getting healthier?

That’s what the stats are showing, though. 32.8% of people in Mexico are obese, compared to 31.8% of people in America. Health experts in Mexico say the problem is down to the increasing gap between the wealthy and poor, and that it’s only going to get worse for those who can’t afford healthier lifestyles. 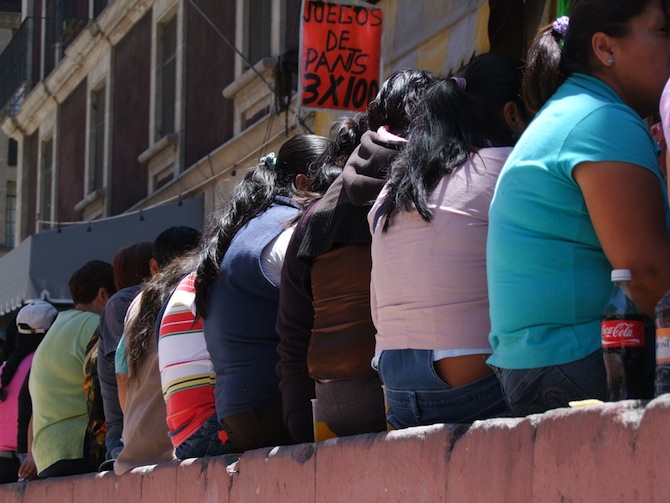 Diabetes is also a massive problem in Mexico, with more than 400,000 people diagnosed each year. That too is down to cheap and crappy quality of food, which is all the poorer classes can afford.

Does this also mean the USA is getting healthier? In a word, no. And knowing them they’ll be sure to ramp up their efforts in regaining the title of World’s Fattest when they read this.

Too Fat To Face Execution

Fat Pets Get Their Own TV Show