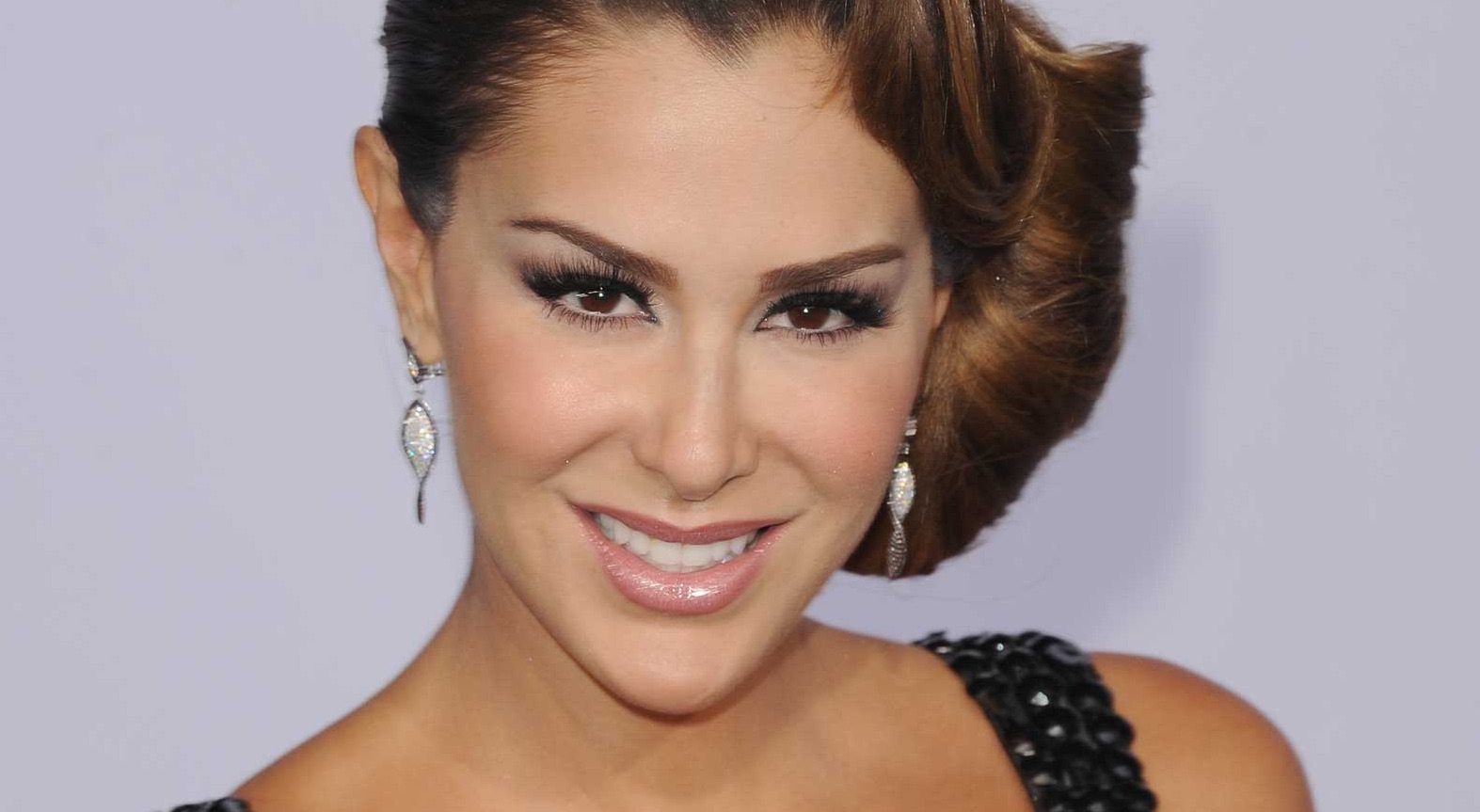 There’s probably no worse feeling in the world than someone having access to your nudes and then blackmailing you in exchange for them, but Mexican actress, singer and presenter Ninel Conde decided to pull out an absolute power move to get one up on her blackmailer: she leaked the photos herself so he wouldn’t get any money.

47 year old Conde was contacted by an anonymous blackmailer demanding money, otherwise he would leak her nudes online. Instead, she took to social media to leak the picture you can see below to her 1.65 million followers, along with the following powerful message: 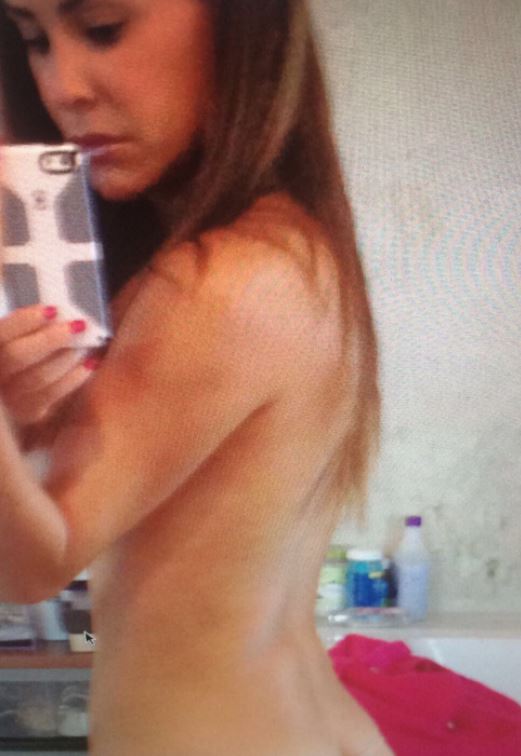 Say NO to blackmail. Here I post this before those who want to keep on earning money with the pic of a public person.

There is nothing bad in the picture, done as a reference for my nutritionist. Here I post it first!

Damn, you go girl. To be honest it’s not like the picture really even shows her boobs – which is why all the pervy men out there would be clicking on it or looking to see it – but even so it’s a violation of privacy and some asshole shouldn’t be trying to blackmail her for it. Props to her for taking control of the situation.

For more blackmail, check out the story of an 18 year old trying to blackmail a pro ice hockey player after sleeping with him. Didn’t work.