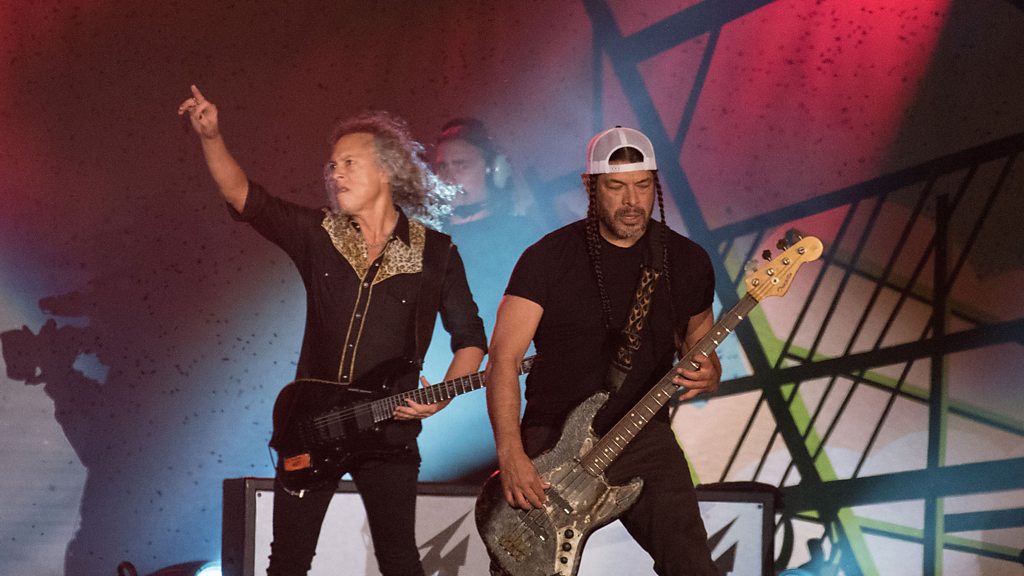 How is this so bad?

When you’re one of the biggest bands in the world and you tour the world constantly playing the same songs over and over again, it does make sense that you might get a bit bored of the repetition and want to try something different out every now and again, but when you do this then you’ve gotta make sure that what you come up with isn’t absolute horseshit.

Unfortunately for Metallica, this is exactly what happened when they tried to cover the classic Prince song ‘When Doves Cry’. The band were playing in Prince’s hometown of Minneapolis and thought that this would be a fitting tribute to the legendary late singer and whilst it may have sounded good on paper, the execution was absolutely horrible.

For some reason James Hetfield and Lars Ulrich decided not to participate – good idea – so we were left with Rob Trujillo on vocals and bass and Kirk Hammett trying to play guitar. Obviously they put some kind of ‘heavy’ Metallica vibe on it but how either of them could think this was cool is beyond me:

I mean what the hell was that? It sounded like a band you might have watched when you were 15 down at your local youth centre. Really, really confusing how musicians who are clearly some of the most skilled in the world on their instruments can screw this up so bad. Truly baffled.

For more of the same, check out Metallica and Lou Reed’s collaboration from a few years back. Guess they’ve always been prone to questionable decisions.